Wales will return to South Africa for the first time since 2014 this summer, playing three Tests against the reigning world champions in July.

The opening Test for Wayne Pivac’s men against the Springboks will be held on Saturday, July 2 at Loftus Versfeld in Pretoria.

From there they will head to the Toyota Stadium in Bloemfontein (9 July) before completing the series at DHL Stadium in Cape Town on Saturday 16 July.

Wales and South Africa have faced each other 37 times to date with the first encounter taking place in Swansea in 1906.

The two sides’ last fixture was during the 2021 Autumn Nations Series where Wales were narrowly defeated 23-18 at Principality Stadium as the Springboks secured their first win in Cardiff since 2013. 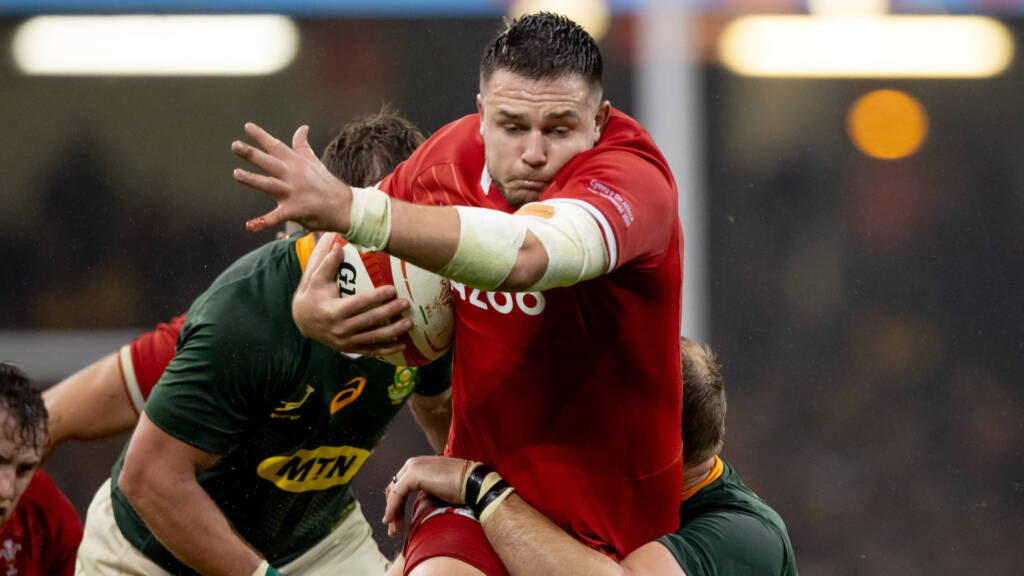 Dan Biggar and Handre Pollard traded penalties in the first 20 minutes to leave the score locked at 6-6.

Two more penalties from Biggar – the second after Ox Nche was shown a yellow card – extended Wales’ advantage to 12-6 before Pollard cut the gap again on the cusp of half-time.

Biggar restored Wales’ six-point lead upon the restart but a monster penalty from Frans Steyn and another from Pollard levelled the scores again before Biggar struck again on 65 minutes.

Makazole Mapimpi then had a try ruled out before Malcolm Marx crossed to give the visitors the lead for the first time, with Elton Jantjies sealing the victory with a penalty in the final minute.

During their last tour to South Africa in 2014, Wales were defeated 38-16 in the opening Test in Durban before losing by a single point in the second Test as the Springboks prevailed 31-30 in Nelspruit with a late penalty.

And having come so agonisingly close to claiming their first Test victory in the country eight years ago, Wales will be looking to make history in the hosts’ backyard this summer.