With all the international action now in the books, it’s time to take a look at the up-and-coming names who lit up the Test stage during the Autumn Nations Series.

There were plenty of standout performers through the November internationals but these four young stars in particular grabbed the headlines in sensational style.

He might only have five caps to his name, but it looks as though England might have found their full-back for the next decade in the form of Freddie Steward.

A gifted runner, strong in defence and able to diffuse a high ball with ease, the 20-year-old Leicester Tigers star was one of England’s standout performers over the last month, starring in all three of their Autumn Nations Series Tests.

Vote for your Player of the Series

He was instrumental in helping Eddie Jones’ men to overcome Australia and South Africa in back to back weeks at Twickenham, crossing the whitewash against both of them.

Perhaps the highest compliment you can give Steward is that he seems experienced beyond his years, a natural on the international stage. There can be no doubt that he will play a vital part in England’s plans for years to come. 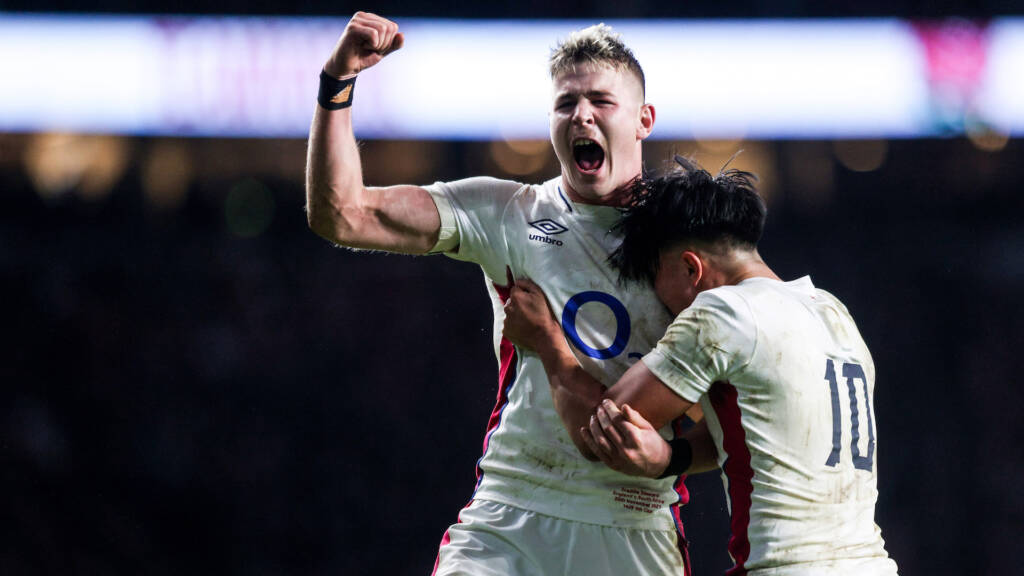 In a backline that features the likes of Antoine Dupont, Romain Ntamack and Gael Fickou, it could be easy to forget about France full-back Melvyn Jaminet.

But after starring for Les Blues on their summer tour of Australia, the full-back picked up where he left off in the Autumn Nations Series, putting Argentina, Georgia and New Zealand to the sword with his impervious kicking.

Blessed with dead-eye accuracy, Jaminet kicked 48 points across France’s three international Tests, helping his side to a full house of victories in the Autumn Nations Series.

Against New Zealand, in what some have hailed as the Test match of the year, Jaminet was again excellent with the boot, kicking 20 points in France’s 40-25 win over the All Blacks.

Right now France are blessed with golden generation of stars flowing through their squad. Jaminet is almost certainly one of them and gives France another frightening edge with his kicking accuracy. 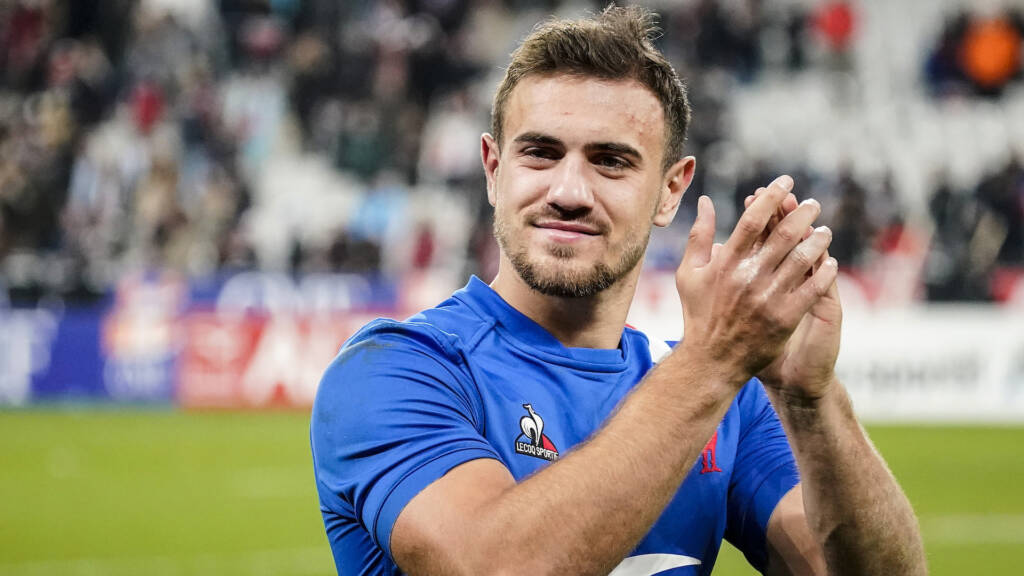 After three years away from the Test stage due to a serious injury suffered against South Africa, Ellis Jenkins returned to the Wales fold during the Autumn Nations Series to show everyone what he’s all about.

Fittingly, the flanker’s return to Principality Stadium coincided with another visit to Cardiff from the Springboks, with Jenkins packing down opposite South African skipper Siya Kolisi.

While Wales fell 23-18 to the defending world champions, Jenkins was undoubtedly one of the stars of the show, displaying dogged determination in defence and leadership aplenty.

He even finished the Test match as Wales skipper following Jonathan Davies’ substitution and went on to captain them in their next two internationals against Fiji and Australia.

And under his leadership, Jenkins and company dispatched Fiji 38-23 before beating Australia in their final fixture 29-28 in a pulsating Test match.

Jenkins re-emergence on the international stage is a true testament to his willpower and determination and his place on this list is more than warranted. 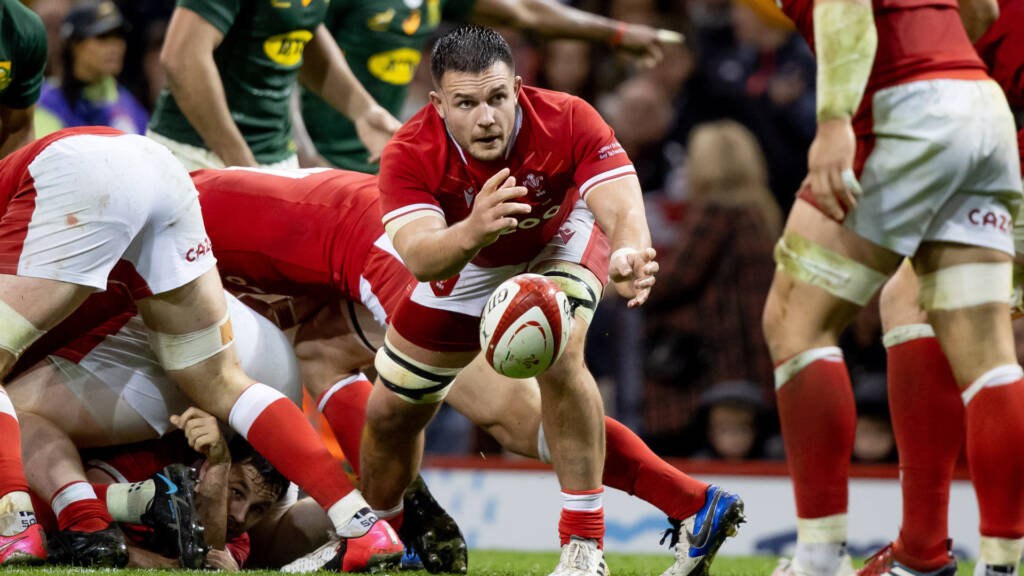 While New Zealand might have finished their European tour with back-to-back defeats against Ireland and France, there can be no doubt that Will Jordan was one of the Autumn Nations Series standout performers.

The winger crossed the whitewash against Wales and Ireland, taking his international try tally to a whopping 17 tries in just 13 caps.

His try against Wales was Jordan at his best, collecting the ball inside New Zealand’s half, giving defender Will Rowlands a delightful show and go before collecting his own chip over Tomos Williams to touchdown for a score that looked effortless.

Jordan is one of world rugby’s most devastating finishers, gliding through defences at will and was almost certainly one of the Autumn Nations Series’ brightest stars.