The votes are in and the fans have decided that Stuart Hogg’s record-breaking try for Scotland against Japan is the Autumn Nations Series Try of the Week winner for week four.

And after a weekend of glorious international Test rugby, he faced some stern competition to claim the Autumn Nations Series gong.

Alongside the Scotland skipper, Raffi Quirke’s try for England against South Africa and French duo Romain Ntamack and Damian Penaud’s scores against New Zealand were all shortlisted. 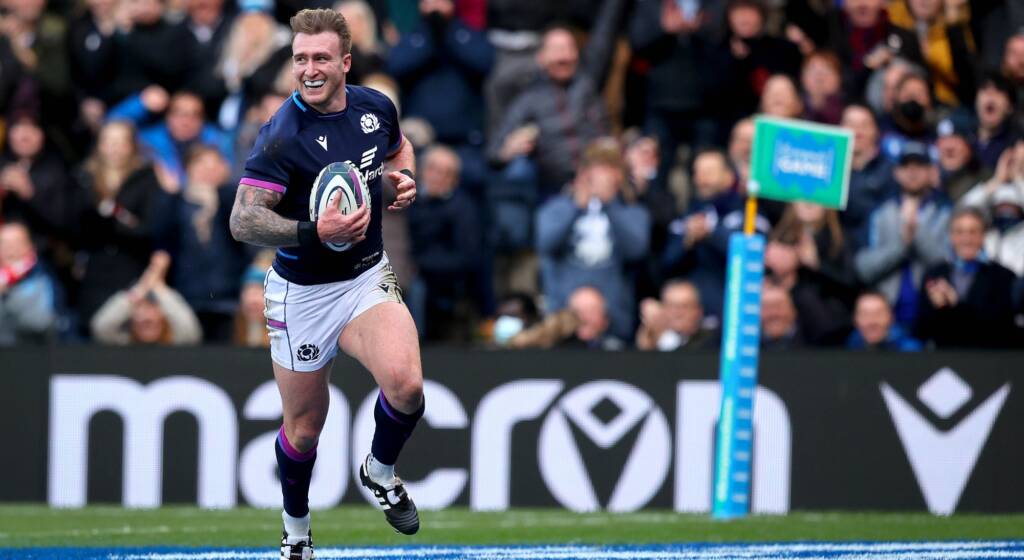 But it was Hogg who was named the winner with a whopping 41% of the vote going his way.

Picking the ball up inside his own half, Hogg scythed his way through the Japanese defence to set the attack in motion, moving the ball out wide to Chris Harris after being tackled.

Now inside the Japanese 22, Scotland moved the ball through hands for a few phases before a deft ball from fly-half Finn Russell put the skipper through for the record-breaking try.

Hogg’s delight was clear for all to see, with the full-back’s roaring celebration matched by the raucous applause of the BT Murrayfield faithful.

The win over Japan capped a wonderful end to a strong Autumn Nations Series campaign for Gregor Townsend’s men, who will now look to build ahead of the 2022 Guinness Six Nations Championship.

Try of the Week results

Try of the Week
Previous Story What did the pundits say: It’s official, France are back!
Next Story Autumn Nations Series: Talking points from final weekend