One more weekend of Autumn Nations Series fixture presents a final chance to pick up valuable Fantasy Rugby points in the race to finish as high up the standings as possible.

Italy welcome Uruguay and Scotland take on Japan in the opening round of Week 4 before England lock horns with world champions South Africa at Twickenham.

Saturday also sees Wales face Australia in Cardiff before France host the All Blacks, with the weekend’s action finishing on Sunday with Argentina’s trip to Ireland.

But who are the forwards you should be looking at for your Fantasy Rugby team this weekend? We have a look a some of the prime contenders below…

At 6ft 8in, towering lock Eben Etzebeth has been a standout member of the South African pack ever since making his debut against Saturday’s opponents England back in 2012.

The set-piece battle will likely be decisive as the 2019 Rugby World Cup finalists renew their rivalry at Twickenham and expect Etzebeth to be at the very heart of proceedings.

He already has the fourth most meters made and third-most Fantasy points for South Africa and would be a wise addition to your team ahead of his showdown with Maro Itoje. 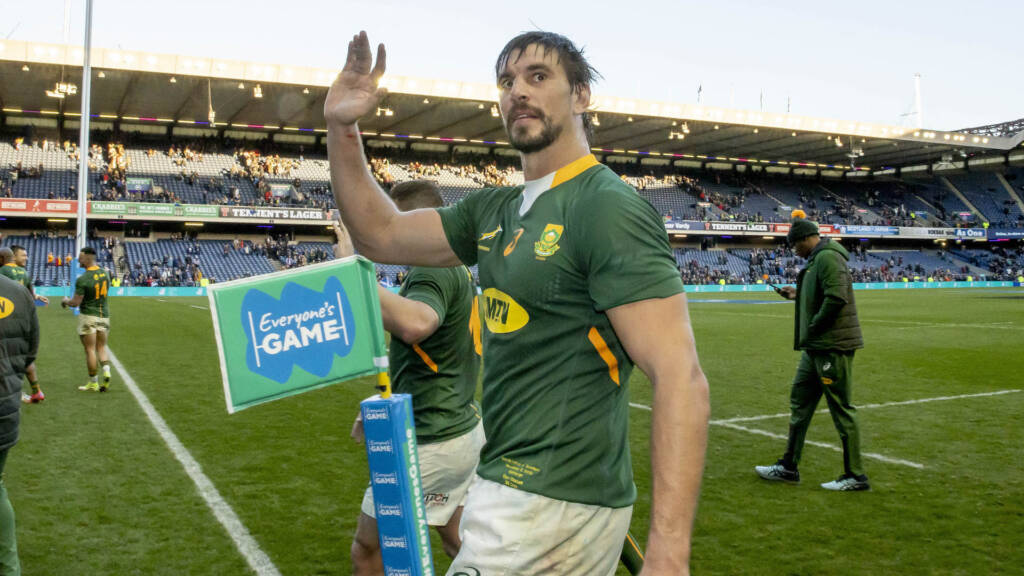 Ryan Elias has been a huge positive in a testing Autumn Nations Series for Wales, with his performances against both South Africa and Fiji earning plenty of plaudits.

Two tries against the latter mean that he is the second-highest scoring Fantasy player for Wales at 86.4 points and has 20 tackles already. He also comes in relatively cheap at 13.5 stars and will face an Australian team fresh from an eighth defeat in a row against England. 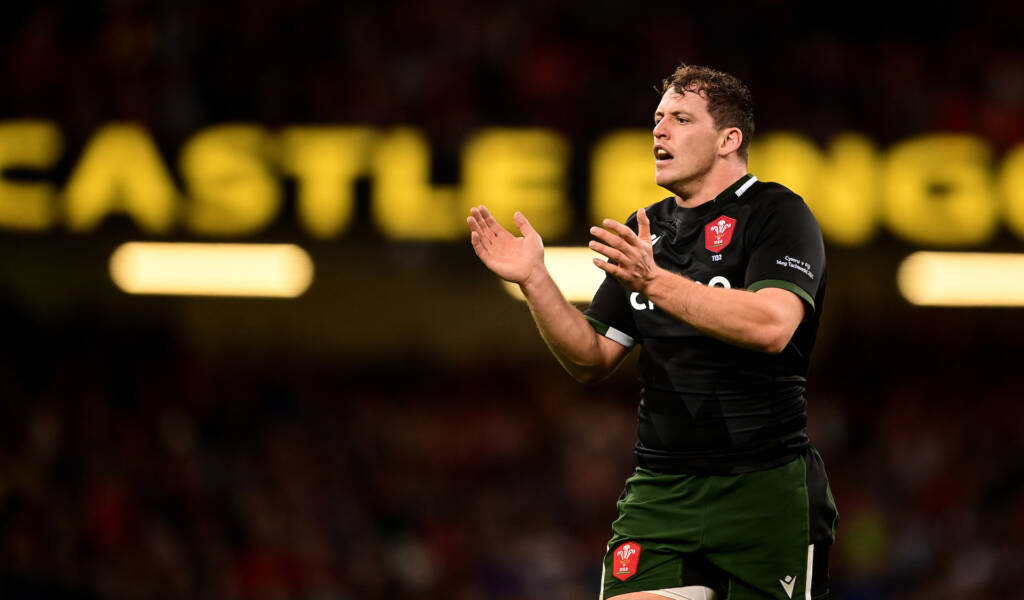 His return of 21 tackles, 123 meters gained and a try from just two matches is impressive especially considering one of those came in a brilliant win over the All Blacks in which the talented 23-year-old claimed Player of the Match.

Against Argentina, Doris and Ireland will be eyeing up another attacking performance under Andy Farrell to make it three from three in the Autumn Nations Series. 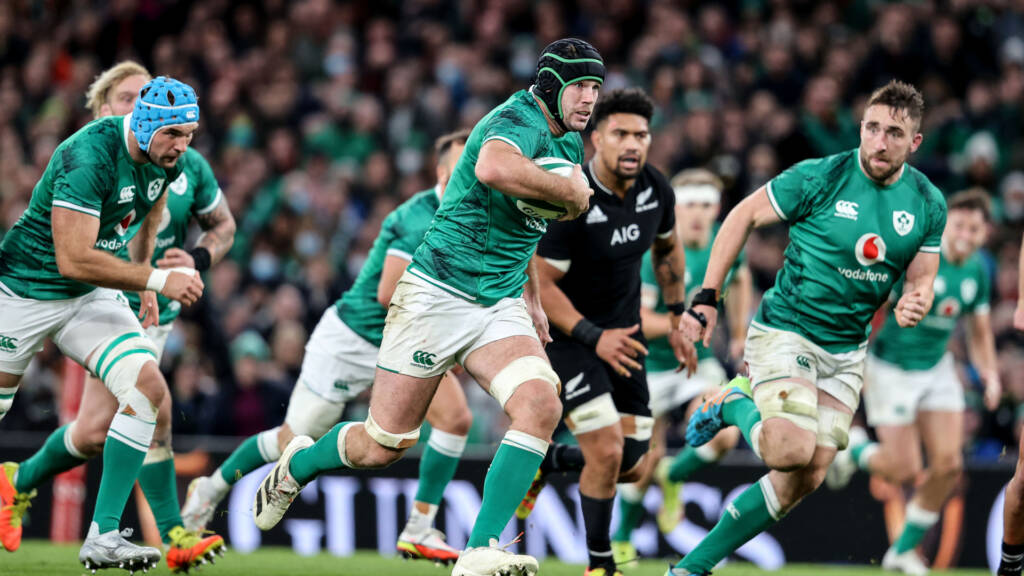 The ferocious England flanker Tom Curry has been pivotal in handing his team two wins from two but this weekend brings their biggest challenge against world champions South Africa.

Curry will play a key role in managing the pack against the Springboks’ brilliant forwards and as the fourth-highest scoring back-row player in Fantasy Autumn Nations Series so far with an average of 57.7 points a game, he is a safe bet for any team. 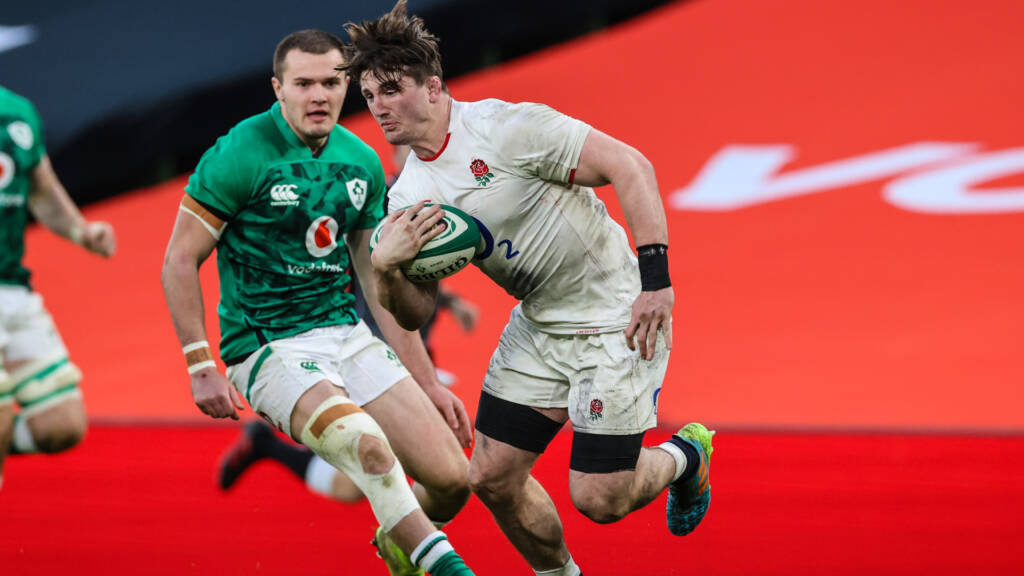 All Black hooker Dane Coles bagged two tries from set-pieces in New Zealand’s hard-fought victory over Italy, earning him the Player of the Match honour as a result.

He did not start his side’s bruising defeat to Ireland last time out but has been recalled to the starting line-up this weekend as the All Blacks look to end the Autumn Nations Series on a high with a blockbuster encounter against France in Paris.