The end is nigh as the final round of the Autumn Nations Series will happen this weekend.

To help you on your way, we’ve highlighted five backs you should consider adding to your team.

Joey Carbery was able to steer Ireland home against the All Blacks with three vital late penalties after replacing the injured Johnny Sexton.

Sexton is out of their match against Argentina, so Carbery is set to start at No.10 against Los Pumas.

After returning from a 13-month injury lay-off earlier this year, Carbery will want to grab the opportunity and establish himself as the heir apparent to 36-year-old Sexton in the Irish squad.

At 13 stars, four less than Sexton, he is a cheap alternative if you are looking to swap out your fly-half and will helm an in-form backline that has helped Ireland score 89 points across two matches. 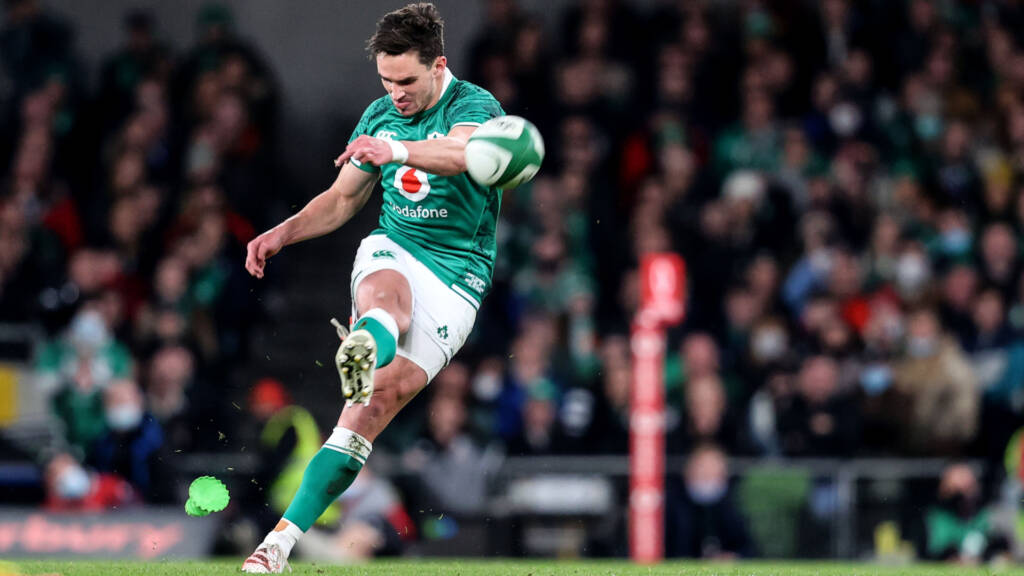 While Scotland were not able to secure a win against world champions South Africa last weekend, Stuart Hogg was able to equal his country’s all-time try-scoring record as his double took him up to 24 tries.

In a game against Japan where Scotland are expected to be on the front foot, his chances of breaking the record look strong.

The talismanic skipper was on the pitch for their loss at the hands of Japan in the 2019 World Cup so he has plenty of motivation to give a standout performance in revenge at BT Murrayfield.

Scotland have averaged just over 40 points in their eight games against Japan, so having at least one of their backs in your team will more than likely land you in the points.

In his ten starts in a Scotland shirt, flying winger Duhan van der Merwe has registered eight tries, a brilliant return for the 26-year-old.

Van der Merwe has the third most metres gained and tackle breaks in this year’s Autumn Nations Series and is already the second most-transferred player this week, meaning plenty of people are backing him to deliver. 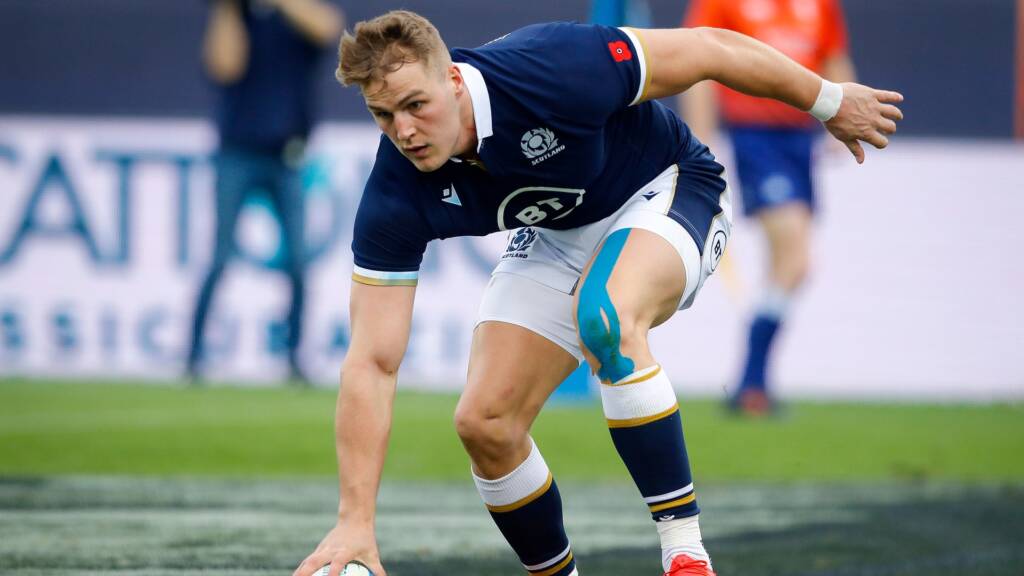 This weekend’s match against Uruguay gives coach Kieran Crowley the perfect chance to notch a victory near the start of his reign and Monty Ioane will be key in doing so.

Ioane has gained the second-most metres in this year’s Autumn Nations Series, with 206, and is Italy’s leading fantasy points scorer.

He has a nose for the try-line and an ability to create with ball in hand, so will likely be heavily involved in the Azzurri’s attacking play.

Handré Pollard is one of three changes South Africa have made ahead facing England at Twickenham and his kicking game will be pivotal in deciding the outcome of the repeat of the 2019 World Cup final.

The last time the sides met was in that final where Pollard slotted 22 points, including six penalties, and there’s nothing to suggest he can’t bring in a similar haul two years on.

He started the Springboks’ first match of the Autumn Nations Series by scoring 12 points in a win against Wales before Elton Jantjies was preferred at No.10 against Scotland last time out.

South Africa’s powerful pack is sure to put England under pressure and any penalties won may well lead to points for Pollard.