Kieran Crowley has made seven changes to his starting XV as Italy look to end their Autumn Nations Series campaign on a high against Uruguay in Parma on Saturday.

The Azzurri were beaten 37-16 by Argentina last time out and Crowley has opted to bring in several players who played for Italy ‘A’ against Uruguay last weekend.

Pierre Bruno is one of the players who started that non-capped international and the 25-year-old comes into the back three with Edoardo Padovani and Monty Ioane as Matteo Minozzi misses out.

The centre partnership of Juan Ignacio Brex and Luca Morisi continues but fly-half Paolo Garbisi is joined by scrum-half Callum Braley as Stephen Varney drops out of the matchday 23. 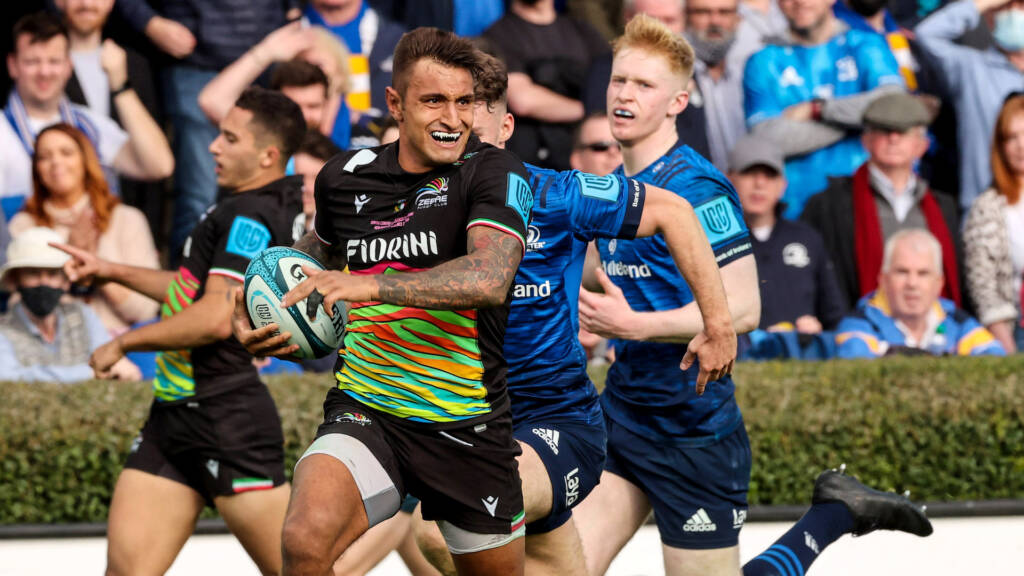 Like Bruno, Braam Steyn starts at No.8 following his role in Italy A’s win in Padua, joining captain Michele Lamaro and Sebastian Negri in the back row.

There is a new second row as Maro Fuser and Federico Ruzza come in for Niccolò Cannone and David Sisi while Luca Bigi returns at hooker in place of Gianmarco Lucchesi.

The final change sees Danilo Fischetti return at loosehead prop, with Ivan Nemer switching to tighthead prop and Marco Riccioni missing out on the matchday squad after suffering a serious knee injury against Los Pumas.

On the bench, Benetton duo Epalahame Faiva and Ratuva Tavuyara – the latter who also played for Italy A – are both in line to make their debuts for the Azzurri.

Crowley said: “We worked a lot during the week on video analysis and game situations that didn’t satisfy us in the last match. Focus on our performance: by playing our best rugby we can bring home a good result.”

Meanwhile, Uruguay have also named their matchday squad for the clash with six players from the 31-13 defeat to Italy ‘A’ retained in the starting XV.

The half-back combination of Tomas Inciarte and Felipe Etcheverry, as well as the midfield pairing of Nicolás Freitas and Felipe Arcos Pérez, keep their place, as do back-rowers Santiago Civetta and Manuel Diana.

In addition to Autumn Nations Series bragging rights up for grabs, Los Teros will also want to lay down a marker ahead of facing the Azzurri again in the group stage of the 2023 Rugby World Cup – after they secured their place in Pool A by beating USA over two legs earlier this year.

Reading: 4 mins
Previous Story Ntamack back at fly-half for France against All Blacks
Next Story Wales change seven for Wallaby clash