Week three of the Autumn Nations Series delivered yet more thrilling action, with six matches leaving fans on the edge of their seats as they followed the fortunes of their fantasy players.

The action began with Argentina defeating Italy 37-16 in Treviso, while South Africa were victorious against Scotland in Edinburgh.

On Sunday, France defeated Georgia 41-15 in Bordeaux and Wales edged Fiji 38-23 in Cardiff.

After such a gripping weekend of Autumn Nations Series action, there were several top performers across the six matches, who will have thrilled their fantasy owners. 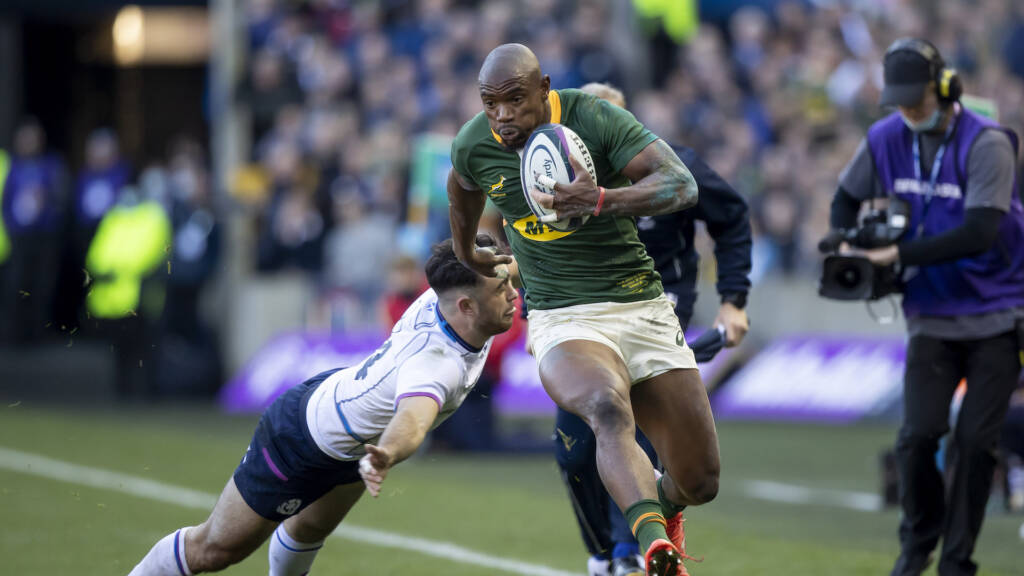 The Springbok flyer scored twice as South Africa ground out a 30-15 win over Scotland at BT Murrayfield.

Those two tries for the Springboks took the winger’s record to 19 tries from 24 Test matches, and also means he has now achieved the rare feat of scoring against every test side he has faced.

It was not just tries that Mapimpi produced on Saturday, he made 116 metres and broke through an incredible 10 tackles.

He was also there to lend a hand defensively, making three tackles of his own.

That incredible performance helped Mapimpi score a hefty 107.3 fantasy points, and although he faces a tough encounter against England next, he will surely be someone right at the front of the fantasy transfer queue. 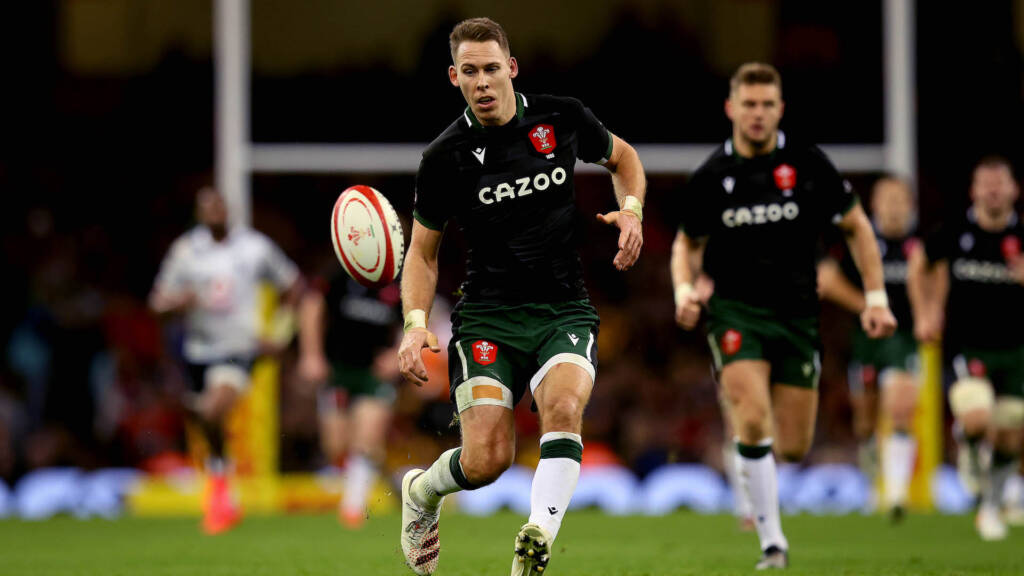 Williams was awarded Player of the Match in Wales’ win over Fiji at the weekend, scoring a try in the final play of the match.

That try contributed several points for Williams, but he did also break eight tackles, and made 126 metres, the most of any player this weekend.

That attacking intent led to Williams scoring 82.3 fantasy points, second only to Mapimpi. 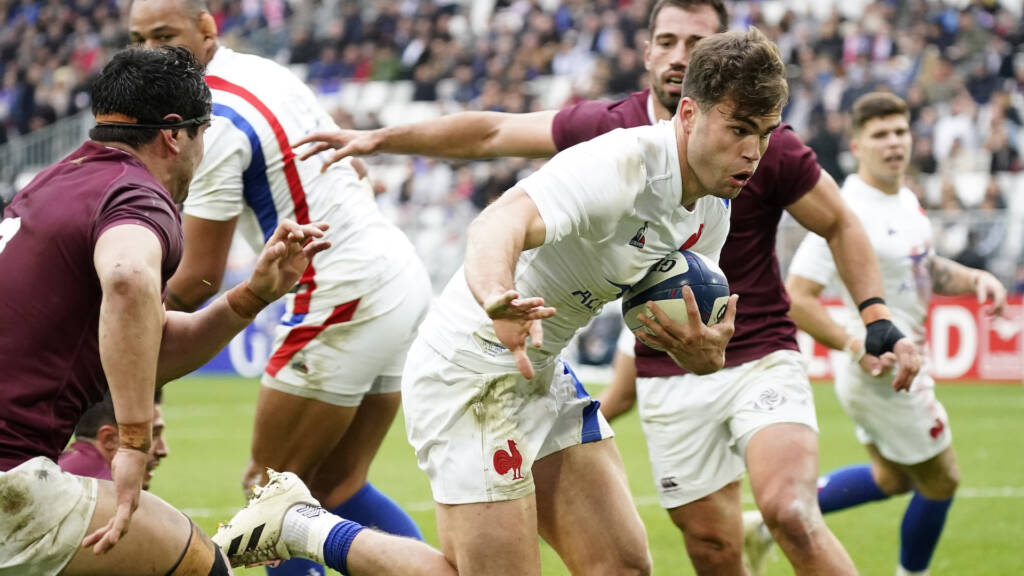 Penaud was another who scored a double this weekend, scoring twice in the victory over Georgia on Sunday.

Aside from his tries, the winger made 75 metres and two line breaks, while also completing three tackles in defence.

Such an impressive performance from the French speedster at the weekend earned him 78.5 fantasy points, but his clash with New Zealand this weekend may put fantasy players off bringing him in. 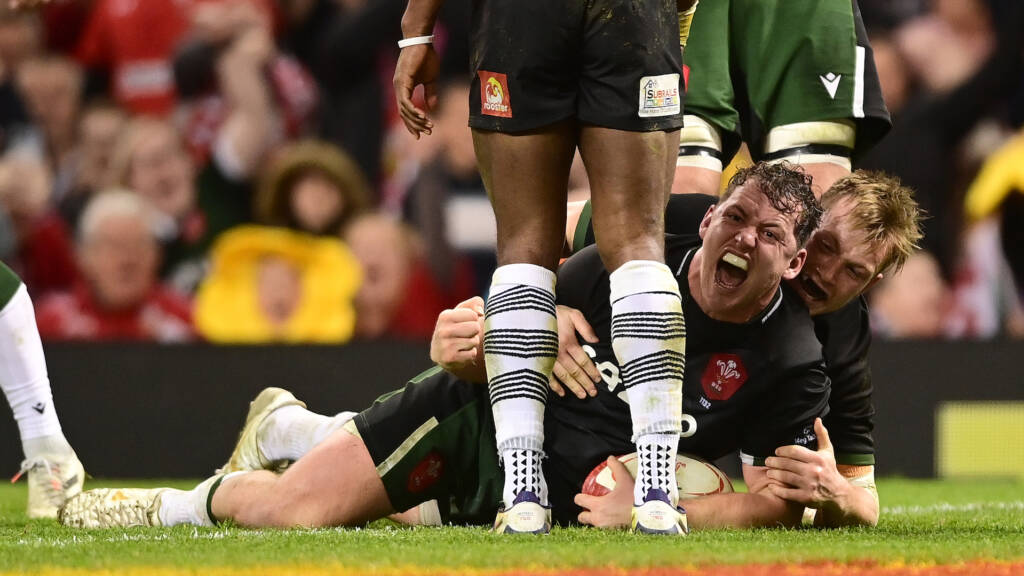 Elias is yet another star who crossed the whitewash on two occasions, scoring two tries from rolling mauls in Wales’ win over Fiji.

He was also heavily influential in defence, making 10 tackles, but aside from scoring tries, he also made a line break and carried for 68 metres.

His star performance earned 75.9 fantasy points for the hooker, the most from any forward this weekend. 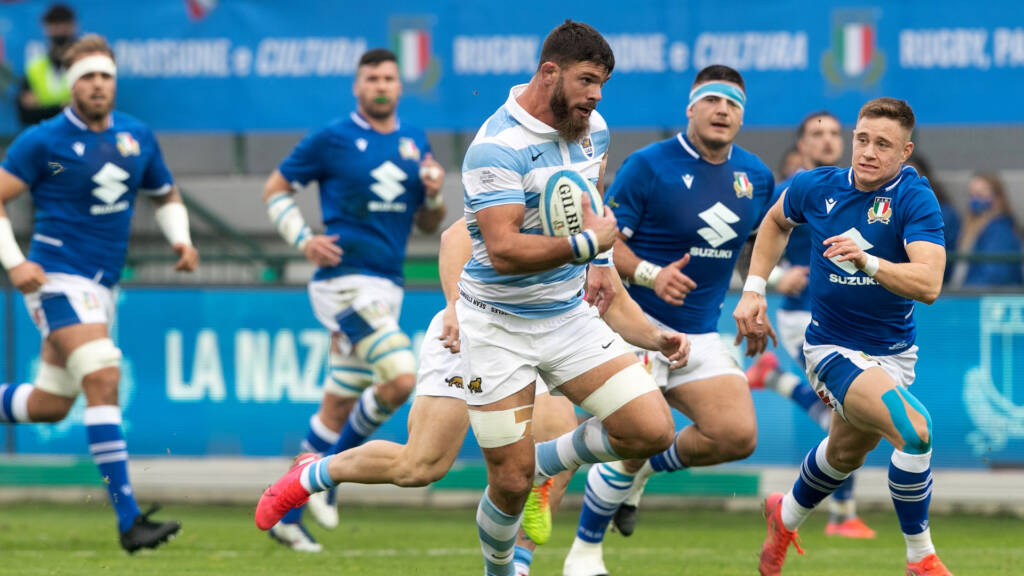 Kremer’s superb performance against Italy was one that caught the eye, after the versatile forward crossed the try line and made several big tackles.

As well as his try, the Argentine lock also made 58 metres, but it was his defence that really grabbed the attention of fantasy players, making a week-high 14 tackles against the Azzurri, including one dominant tackle.

His performance on Saturday earned him 70.9 fantasy points, second only to Elias among the best-performing forwards.