Week two of the Autumn Nations Series was packed with tries, as the best sides from the north clashed with the best sides in the south, many of whom for the first time since the 2019 Rugby World Cup.

Italy put up a brave fight against New Zealand in Rome, with the All Blacks eventually winning 47-9 despite being put under pressure by the brave Italians in their first game under Kieran Crowley. 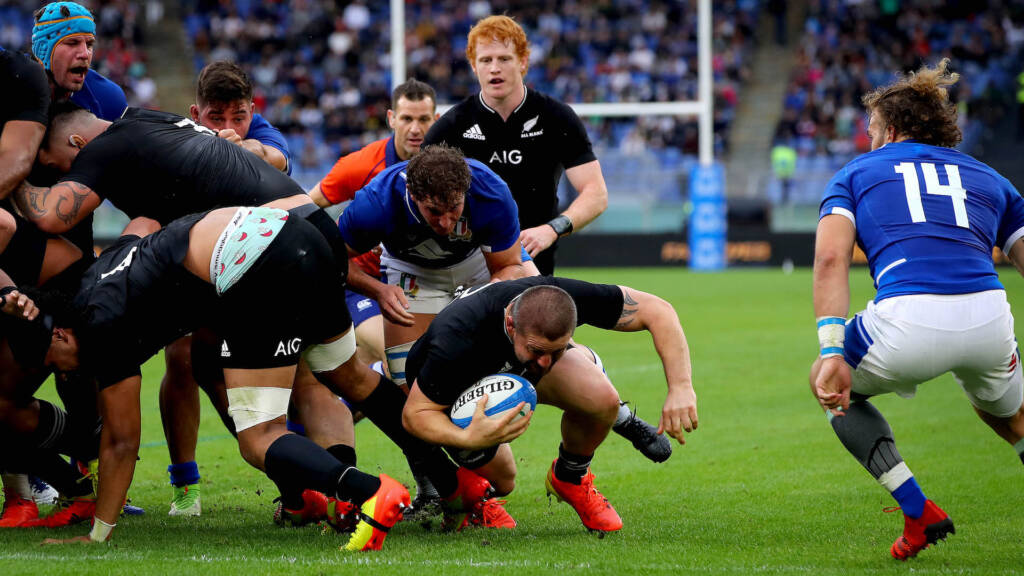 Ireland eased to a 60-5 win over Japan in Dublin in the other lunchtime kick-off, whilst England scored 11 tries in their 69-3 win over Tonga.

South Africa were victorious in Cardiff, defeating Wales 23-18, before France recorded a 29-20 win over Argentina in Paris.

After another thrilling round of Autumn Nations Series action, we look at five key talking points from a huge weekend of international rugby.

Jonathan Sexton made his 100th appearance for Ireland against Japan on Saturday, in a game they comfortably won to exact revenge for their 2019 World Cup defeat.

Ireland defeated the Brave Blossom 60-5 at the Aviva Stadium, with the two loudest cheers in Dublin coming when Sexton scored a try in the second half, and when he was replaced 15 minutes later.

Ireland captain Sexton, now 36, won his first cap for Ireland almost exactly 12 years ago, in a 41-6 win over Fiji, earning himself the man of the match award.

Since then, he has achieved what most players could only dream of in the green jersey, winning three Guinness Six Nations titles, including the Grand Slam win in 2018, and embarking on two British & Irish Lions tours.

Whilst Sexton’s 100th cap inevitably stole the headlines at lunchtime on Saturday, Ireland themselves were sensational at the Aviva, scoring nine tries, including an Andrew Conway hat-trick, as they prepare to face the All Blacks at home for the first time since their famous 2018 victory. 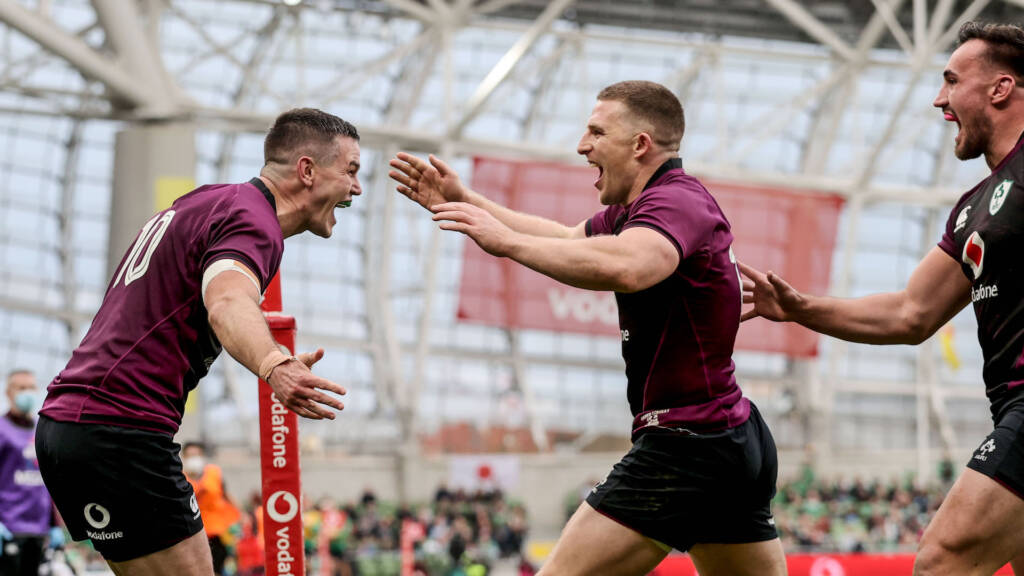 World champions South Africa ground out a 23-18 win in Cardiff, with a late Malcom Marx try stealing a win against the Guinness Six Nations champions at Principality Stadium.

Replacement hooker Marx scored the only try of the match off the back of a powerful South African driving maul in the 72nd minute, which made the scores 20-18.

Elton Jantjies then knocked over a penalty with the clock in the red as the Springboks won their first match in Cardiff since 2013.

Wales were winning for large parts of the match, with Dan Biggar’s boot putting them into a 12-9 lead at half-time, as they looked to avenge their 19-16 World Cup semi-final defeat in Yokohama two years ago.

But in the end the Springboks were able to find a way to grind out a narrow victory, something which they have developed a habit of doing in recent years, to end their Cardiff curse after almost a decade. 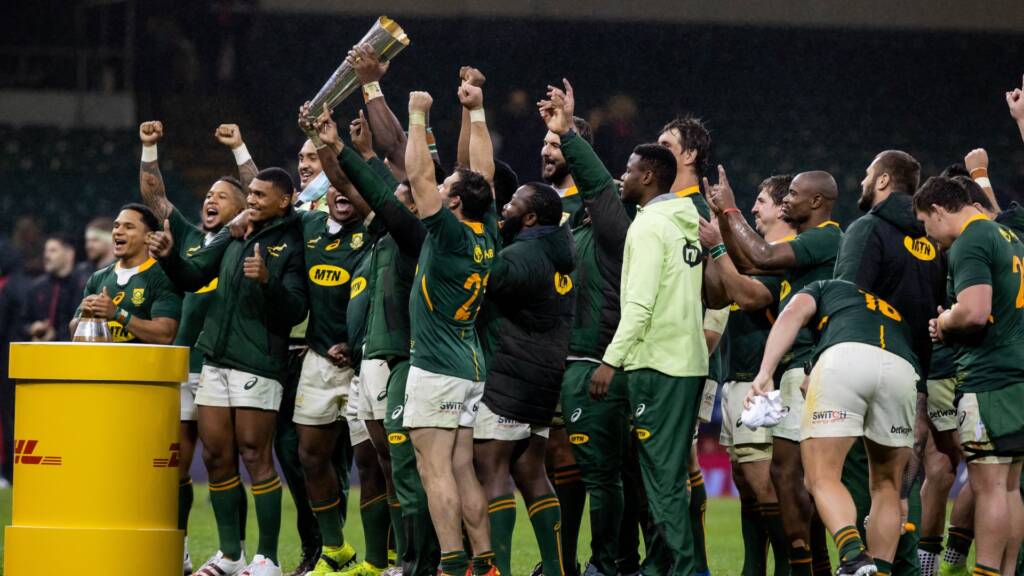 Scotland welcomed Australia to BT Murrayfield on Sunday and, as always seems to be the case when the two sides meet, it was an incredibly close match.

Ewan Ashman’s try on debut and Finn Russell’s boot edged Scotland to a 15-13 win over the Wallabies, to extend their winning streak in the head-to-head series to three.

It was the sort of victory that Gregor Townsend will have enjoyed immensely, with defences on top, and his side showing the world just how much of a force they have become by defeating an Australia side who recently overcame the Springboks twice in the Rugby Championship.

It backs up their victories over both England and France at Twickenham and the Stade de France in the Guinness Six Nations earlier this year.

Two years out from the 2023 Rugby World Cup, Scotland are looking like a dangerous side, with the match against South Africa next weekend another real test of what Townsend’s men are all about. 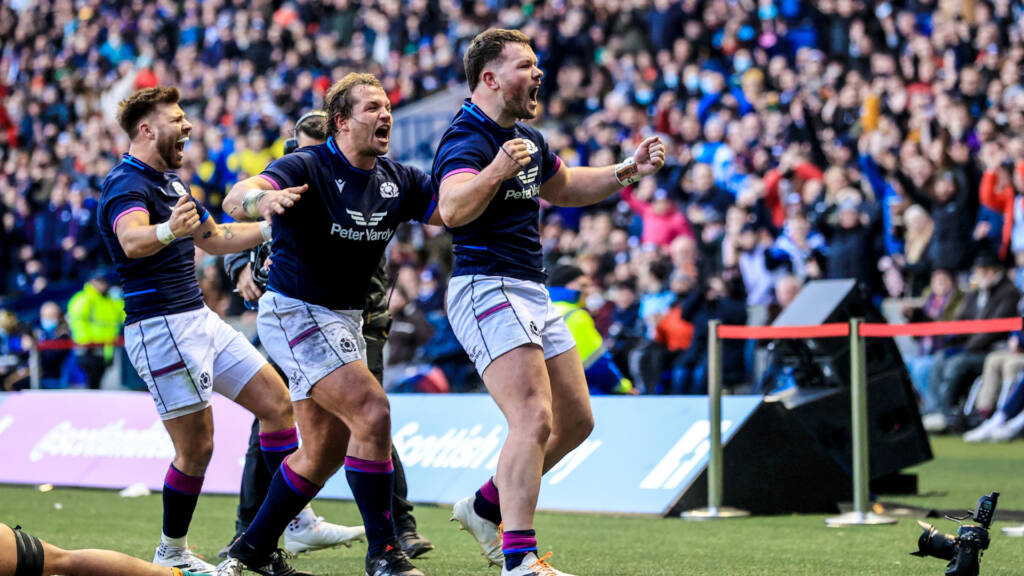 England were totally dominant at Twickenham on Saturday, comfortably defeating Tonga 69-3 and scoring 11 tries in the process.

Eddie Jones’ side put on a show for the Twickenham crowd, as full crowds returned for the first time since March 2020.

Ben Youngs, Jonny May and Jamie George all scored braces, with the five other tries coming from Adam Radwan, Maro Itoje, Marcus Smith, Jamie Blamire and Alex Mitchell, as England’s new crop of talent made their mark on the Twickenham turf.

There are bigger tests to come now for Jones’ men, with Australia and South Africa next up, but this was certainly an excellent way of starting the Autumn. 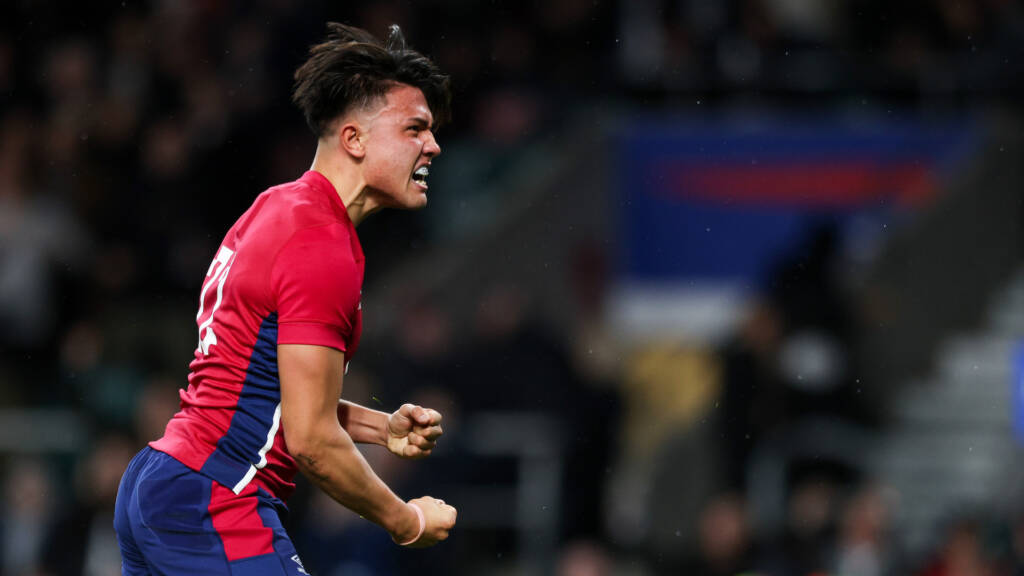 France opened up their Autumn Nations Series campaign with a 29-20 victory over Argentina at the Stade de France with full-back Melvyn Jaminet scoring 19 points.

Jaminet was ruthless with the boot, knocking over five penalties and converting both tries, as France overcame a spirited Argentina side.

Los Pumas might have lost all of their matches in the Rugby Championship but France had to be at their best to take victory. 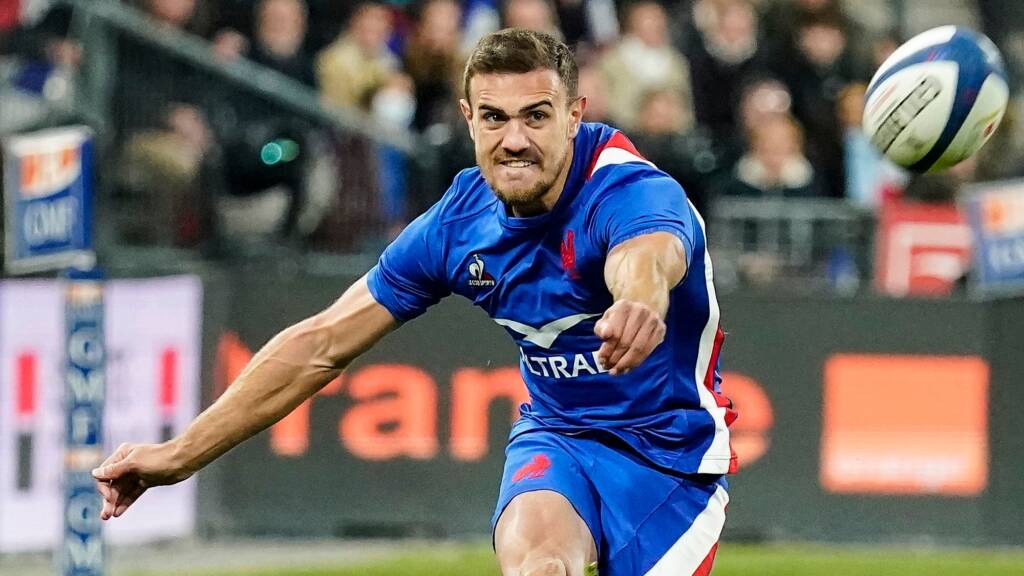 Tries from Thibaud Flament on debut and Peato Mauvaka, as well as the 19 points of Jaminet were enough to get the job done and the 2023 World Cup hosts can now look forward to hosting Georgia and New Zealand in the next two weeks.

Argentina themselves scored through Tomas Cubelli and Mateo Carreras, but it wasn’t enough to defeat Les Bleus and they must now re-group ahead of contests against Italy and Ireland.