South Africa could move back to the top of the World Rugby men’s rankings this weekend after seeing their top spot taken by New Zealand last time out.

To do so, the Springboks would have to beat Wales by more than 15 points, or hope that the All Blacks fail to win away to Italy in Rome.

The Springboks had held onto the number one spot for the best part of two years with the pandemic keeping them out of action for much of that time.

They lost it during the Rugby Championship, only to regain the position with victory over the All Blacks in their final game.

New Zealand’s big win in Cardiff pushed them back to the top of the rankings but with a trip to Italy not giving the All Blacks any chance to improve their points tally, they will be hoping the Springboks do not run out big winners in Wales. 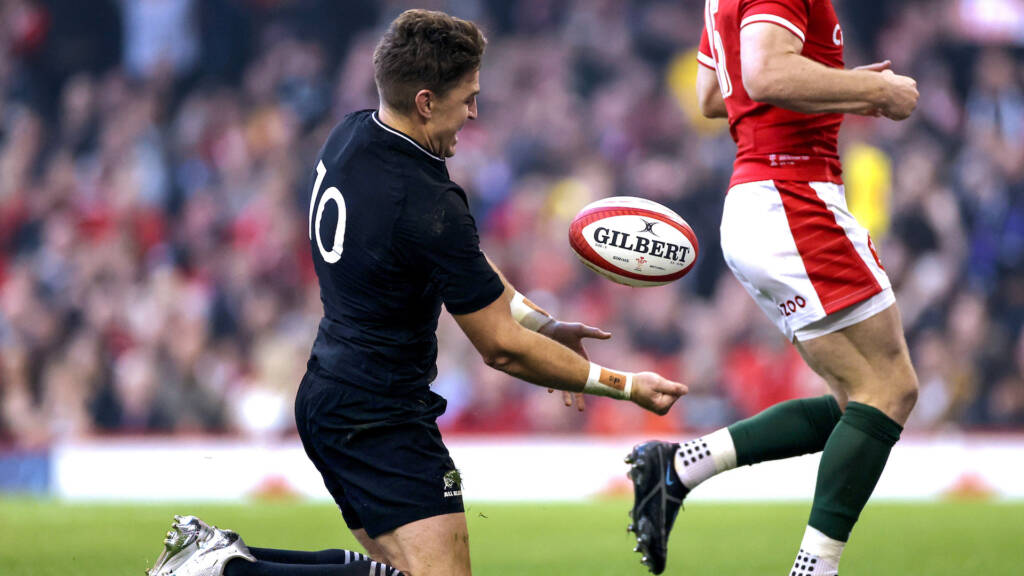 That is the main attraction at the top of the rankings, with plenty more movement possible lower down.

Australia will likely remain in third spot unless they record a three-score win in Scotland and South Africa fall by a similar margin in Cardiff.

There is a lot more potential movement below though. England should stay put in fourth barring a surprise defeat to Tonga but Ireland, who host Japan, France entertaining Argentina, and the Scots hosting Australia, could all shift.

In fact, Scotland could equal their best-ever ranking of fifth with a big win over the Wallabies and other results going their way.

Likewise Argentina, currently ranked in eighth, would overtake Saturday’s opponents France if they were to win at the Stade de France by any margin.

Another team who could shoot up the rankings is Japan, who could potentially overhaul both Los Pumas and Wales if they come away victorious in Dublin.

With so many teams in action, there is huge potential for movement this weekend and that will in turn have ramifications in the coming weeks.