With the Autumn Nations Series fast approaching, it’s time to recommend five backs who will be crucial to anyone taking part in this year’s fantasy league.

With such a plethora of attacking talent taking part, there are a wide variety of players to pick from.

Duhan van der Merwe has had an astounding 12 months of international rugby since making his debut for the Tartan Army in October 2020.

The South African-born star has risen from being considered a prospect a year ago to being one of the most feared wingers in Europe.

He was one of the best players on the British and Irish Lions tour of South Africa last summer and has only gone from strength to strength ever since.

He scored four tries in seven appearances for The Lions after being selected thanks to his incredible record of eight tries in eleven matches for Scotland.

He’ll be a must-pick back for the Fantasy Autumn Nations Series. 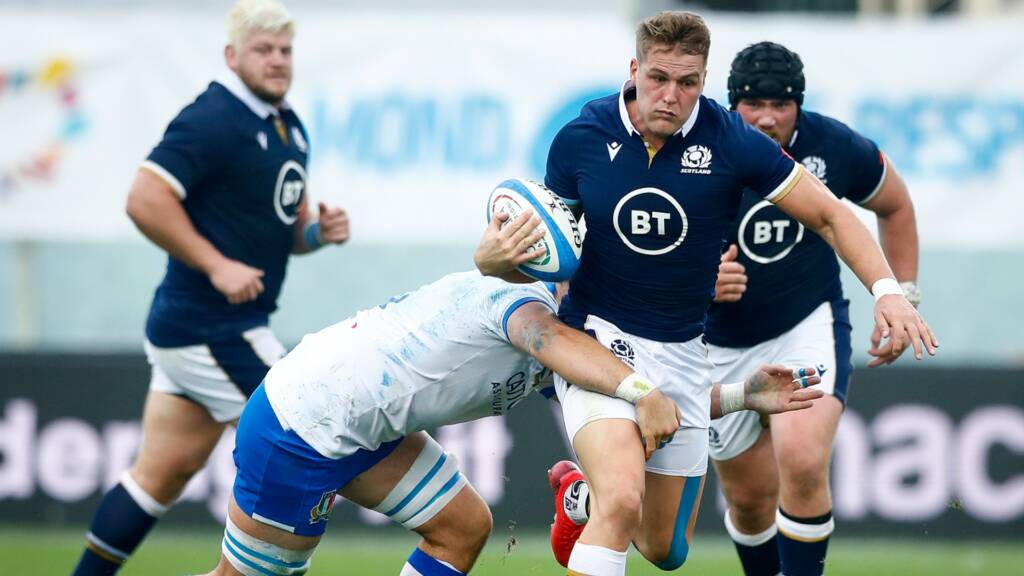 In Paolo Garbisi, Italy have one of the most exciting young rugby players on the planet.

Fans and pundits alike may question if Italy have the power and precision to challenge the best sides, but everything good they do will flow through the silky fingertips of the Italian fly-half.

The 21-year-old still has a lot to learn, but if he continues on this trajectory, he’ll be one of Italy’s best-ever players.

If you want to get an Italian in your side, then you could do a lot worse than putting Garbisi in your fantasy team. 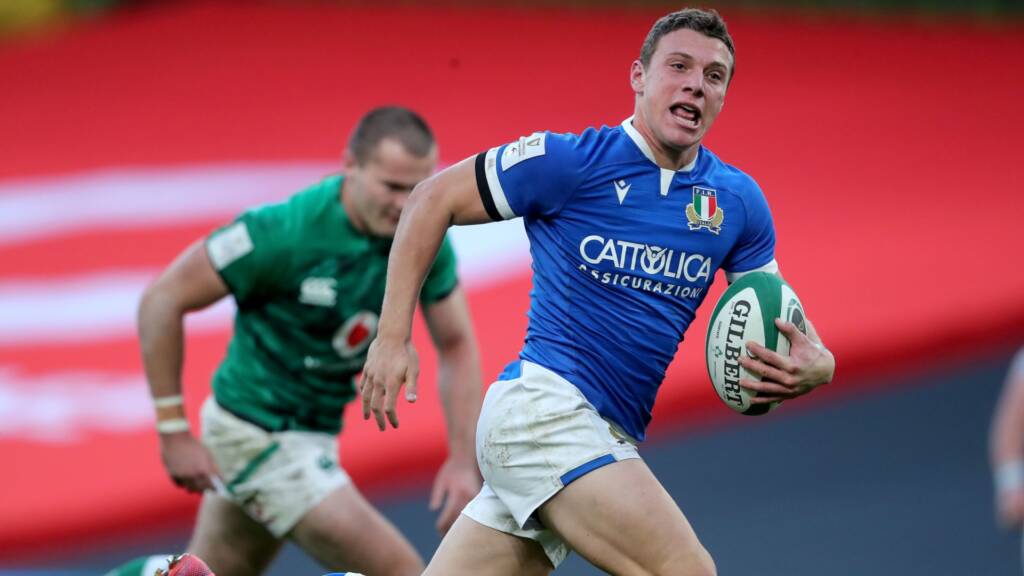 With Willie le Roux out injured, now may be the time to throw Damian Willemse into your fantasy team.

The South African fullback has been outstanding for nearly a while now and has several strings to his bow heading into this year’s Autumn Nations Series.

One of the best players in the southern hemisphere, Willemse, will be crucial for The Springboks, who are looking to prove once again that they are the best team in the world.

When he is fit, Manu Tuilagi is England’s biggest attacking threat.

The word ‘biggest’ is meant literally and figuratively as the 110kg centre returns to the international fold.

Tuilagi’s last run in this England side saw him help the Red Roses to a Rugby World Cup Final, and it’s widely accepted that England play their best rugby with Tuilagi in the side.

He is a threat in both attack and defence, equally adept at making tackles as he is at smashing through them.

With a try in his last Test against Wales and 18 tries in 44 Test appearances for England, it feels like Tuilagi could be crucial to your hopes of winning the Fantasy Autumn Nation Series.

The 25-year-old winger makes fans feel as if he’s been an international forever despite his young age, in part because he made his debut back in 2017.

In his 25 test match appearances, Penaud has scored 50 points, and he has consistently been one of France’s best players in that time.

It feels like this Autumn could be a coming-of-age moment for the winger, who will be looking to prove that he is one of, if not the, best wingers on the planet.