Johnny Sexton will captain Ireland on his 100th appearance for his country after Andy Farrell named his side to take on Japan on Saturday in Ireland’s opening Autumn Nations Series fixture.

Sexton starts at fly-half at the Aviva Stadium and will be partnered by Leinster teammate Jamison Gibson Park, who is preferred to British & Irish Lion Conor Murray at scrum-half.

Bundee Aki, another Lions tourist to South Africa over the summer, starts at inside centre alongside Leinster’s Garry Ringrose with the pair reuniting in midfield for the first time since October 2020.

Hugo Keenan makes his 14th consecutive Ireland appearance, starting at full-back, with Andrew Conway and James Lowe joining him on the wings.

Beirne is partnered by James Ryan at lock with an all-Leinster back row of Jack Conan at No.8, Caelan Doris on the blindside and Josh van der Flier on the openside completing the back five. 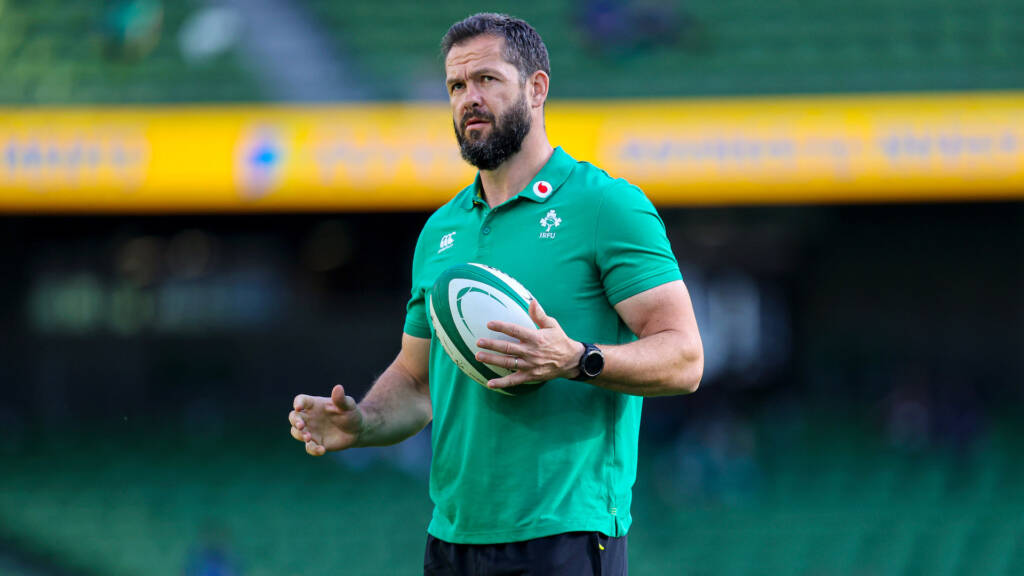 Up front, tighthead prop Tadgh Furlong will win his 50th cap for Ireland and he will pack down alongside hooker Ronan Kelleher and loosehead Andrew Porter, who was forced to withdraw from Warren Gatland’s Lions squad through injury.

Veteran prop Cian Healy is named among the replacements along with Connacht tighthead Finlay Bealham, while hooker Dan Sheehan will be hoping to win his first cap off the bench.

There is plenty of experience among Ireland’s reserves with Iain Henderson, Peter O’Mahony and Keith Earls boasting 232 caps between them, while Joey Carbery provides fly-half cover.

Ireland and Japan played out a 70-point thriller in July, Farrell’s side winning 39-31 on that occasion but the Brave Blossoms got the better of the men in green at the 2019 Rugby World Cup.

Sexton is making his first appearance against Jamie Joseph’s side but knows not to take them lightly having watched both previous encounters.

“How good their skills were, even in the warm-up, just going at such a tempo. Everything was running smoothly and was very impressive.

“Then obviously in the game and throughout all that World Cup, they were outstanding. It was a big tournament for them in front of their home supporters.

“In the summer, having the summer off, I brought Luca, my son, to the Japanese game in the Aviva and the same again. They played some outstanding rugby. They are a team to be reckoned with” 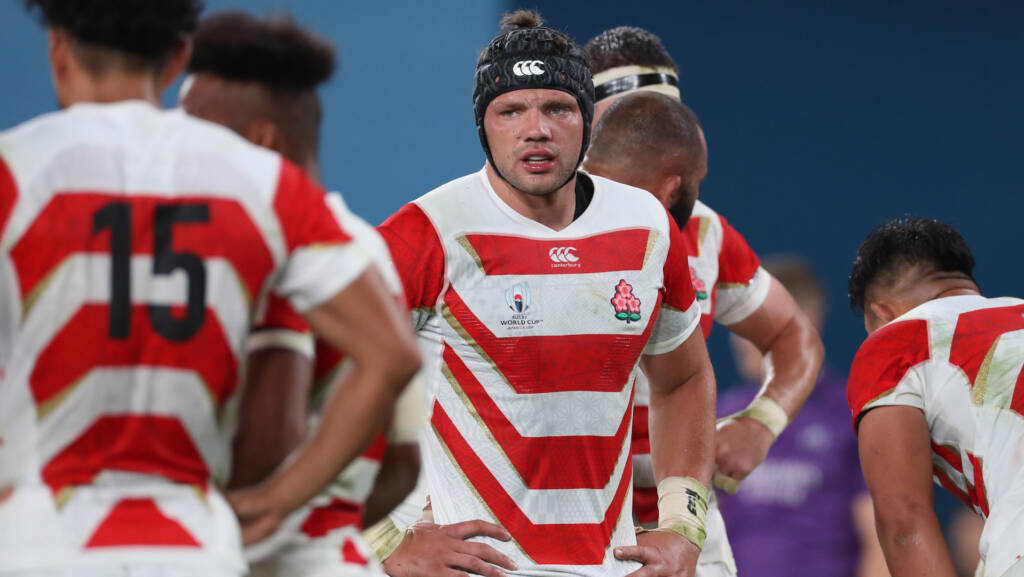 Jamie Joseph has recalled try machine Kotaru Matsushima to the Japan side at the first time of asking after the full-back was unavailable for his side’s most recent outing, a 32-23 defeat to Australia in October.

Clermont’s Matsushima is one of three changes to that side, all of which come in the backs.

Former Australian schoolboys star Dylan Riley will make his debut on the wing, replacing Lomano Lemeki, who drops out of the 23 altogether.

While Yu Tamura starts at fly-half in place of Rikiya Matsuda who is named among the replacements.

Pieter Labuschagne captains the side from No.7 and with former skipper Michael Leitch still unavailable after withdrawing late from the Australia game in Oita, Yoshitaka Tokunaga will provide back row cover on the bench.