The Autumn Nations Series has well and truly begun in earnest, with Scotland defeating Tonga 60-14 at BT Murrayfield and New Zealand overcoming Wales 54-16 at Principality Stadium.

This week sees all the other sides join in the fun, the first of three jam-packed weekends of Autumn Nations Series action.

The action gets underway on Saturday, with two lunchtime kick-offs to start off the weekend.

Ireland host Japan in a repeat of their infamous Rugby World Cup group stage fixture, which the Irish lost 19-12.

That game kicks off at 1pm and will be shown live on Channel 4, with fans in the Republic of Ireland able to watch the contest on RTÉ2 and RTÉ Player.

In the other lunchtime kick-off, Italy host New Zealand in Rome, with the All Blacks looking to continue their excellent start to the Autumn Nations Series. That game is live on Amazon Prime Video.

England begin their Autumn against Tonga at Twickenham, with the crowds coming back to Twickenham for the first time since the 2020 Six Nations. 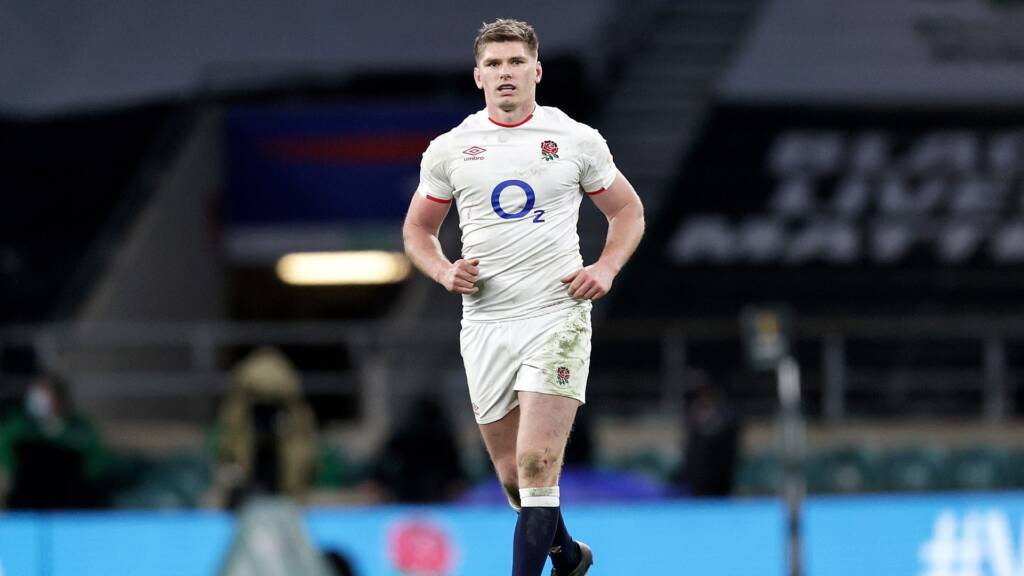 Eddie Jones is likely to name a much-changed side, with many changes to the squad made.

Amazon Prime Video is again the place to be to watch England, with the match kicking off at 3:15pm.

Wayne Pivac’s Wales then host World champions South Africa at Principality Stadium, looking to recover from their defeat to New Zealand a week ago.

The Six Nations Champions host the Springboks at 5:30pm and that game is also being streamed live on Amazon Prime Video.

The final kick-off of Saturday sees France host Argentina in Paris. The French have been resurgent, and spirits are high following their impressive 2020 Autumn Nations Cup and their most recent Guinness Six Nations.

They face Los Pumas at 8pm, with that game also live on Amazon Prime Video.

On Sunday Scotland host Australia, who come to Europe off the back of five consecutive victories.

Gregor Townsend’s men take on the Wallabies at 2.15pm on Sunday, with Amazon Prime Video once again showing Scotland’s second game of the Autumn.