Paul Williams will be the man in the middle as Wales welcome the defending world champion Springboks to Cardiff for Week 2 of the Autumn Nations Series this weekend.

Supported by assistants Andrew Brace and James Doleman, the New Zealander will oversee affairs at Principality Stadium for what promises to be a mouthwatering encounter.

With South Africa having been forced into the international wilderness for over a year due to COVID-19, the Autumn Nations Series contest will pit them against Wales for the first time since their World Cup semi-final win that saw them run out 19-16 winners in Japan.

Olly Hodges is tasked with TMO duties for the north v south clash with the action getting underway at 17:30pm in Cardiff. 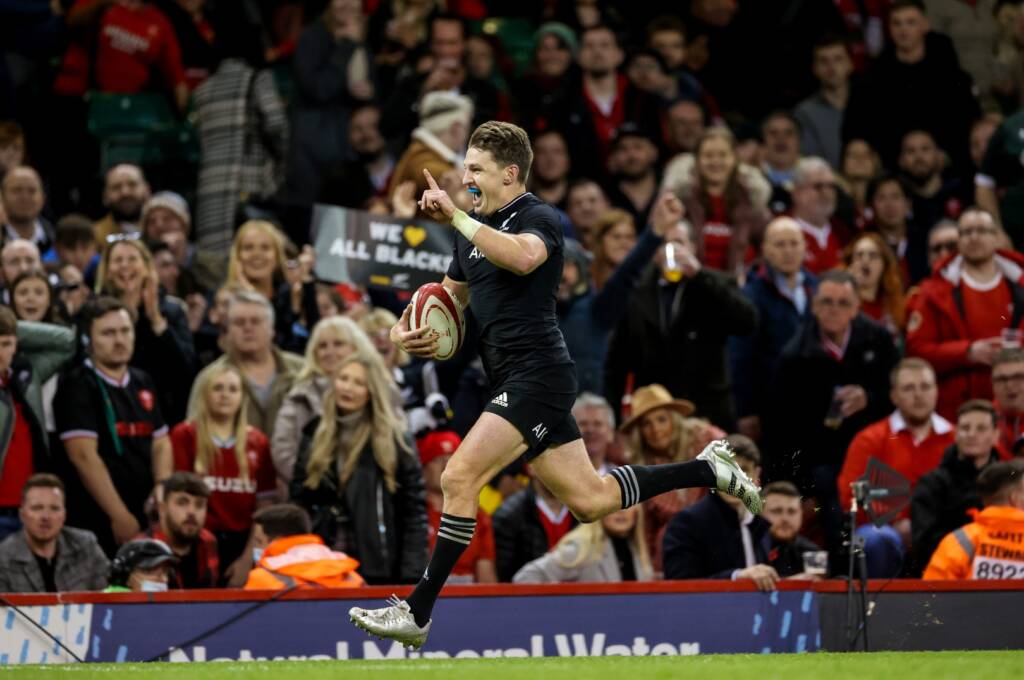 The two early Saturday games sees New Zealand travel to Rome to take on Italy, while the Brave Blossoms of Japan head to Dublin to face Ireland.

Nika Amashukeli is in charge of proceedings in Dublin, ably supported by assistants Damon Murphy and Pierre Brousset while Eric Gauzins is the TMO.

Off the back of their impressive 54-16 win over Wales, New Zealand’s trip to Italy will be officiated by Karl Dickson, who is supported on the sidelines by Mike Adamson and Sam Grove-White, while Tom Foley is the eye in the sky on TMO duties.

Tonga’s visit to Twickenham to take on Eddie Jones’ England will see Craig Evans as the man in the middle, with Adam Jones and Andrea Piardi on assistant duties.

Ben Whitehouse is the TMO of the clash at HQ, which is the first between the two since their 2019 World Cup group stage encounter that saw England run out 35-3 winners.

The final Saturday action sees France welcome Argentina to the Stade de France in what promises to be an exciting encounter.

Buoyed by a host of rising stars, France will be looking to get their Autumn Nations campaign off to a flying start when they welcome Los Pumas to Paris.

Ben O’Keeffe is the referee while Luke Pearce and Christophe Ridley are cast in the role of assistants, with Brendon Pickerill named as the TMO.

The Wallabies have pulled together a string of impressive performances of late, notably pulling off the double in the Rugby Championship against South Africa.

Romain Poite is the man tasked with overseeing affairs, with Matthew Carley and AJ Jacobs supporting. Marius Jonker is the TMO.