The Autumn Nations Series got going with a bang this weekend, with tries galore in the two opening matches of the much-awaited internationals.

Scotland eased to a 60-14 victory over Tonga at BT Murrayfield while New Zealand beat Wales 54-16 at Principality Stadium, in the first matches between the northern and southern hemisphere teams since the 2019 Rugby World Cup.

With so much action, we look at the numbers from the weekend.

10 – Scotland scored ten tries in their victory over Tonga, entertaining the BT Murrayfield crowd who returned in their thousands for the Autumn Nations Series opener.

4 – Kyle Steyn became the first Scottish player to score four tries since Gavin Hastings at the 1995 Rugby World Cup, when he did so against the Côte d’Ivoire. Also on the scoresheet were Pierre Schoeman, George Turner, Nick Haining and Oli Kebble, while Rufus McLean scored twice.

32,371 – The attendance at BT Murrayfield for the opener of the Autumn Nations Series, the first time in 19 months fans have graced the famous stadium.

6 – The number of debutants that started for Tonga on Saturday – Loni Uhila, Maile Ngauamo, Mateaki Kafatolu, Tanginoa Halaifonua, Vaea Vaea and Atunaisa Manu all started for Tonga, with Toma Taufa and Navarre Haisila also coming off the bench for the Ikale Tahi, whilst Scotland themselves capped eight new players, four starters and four replacements. 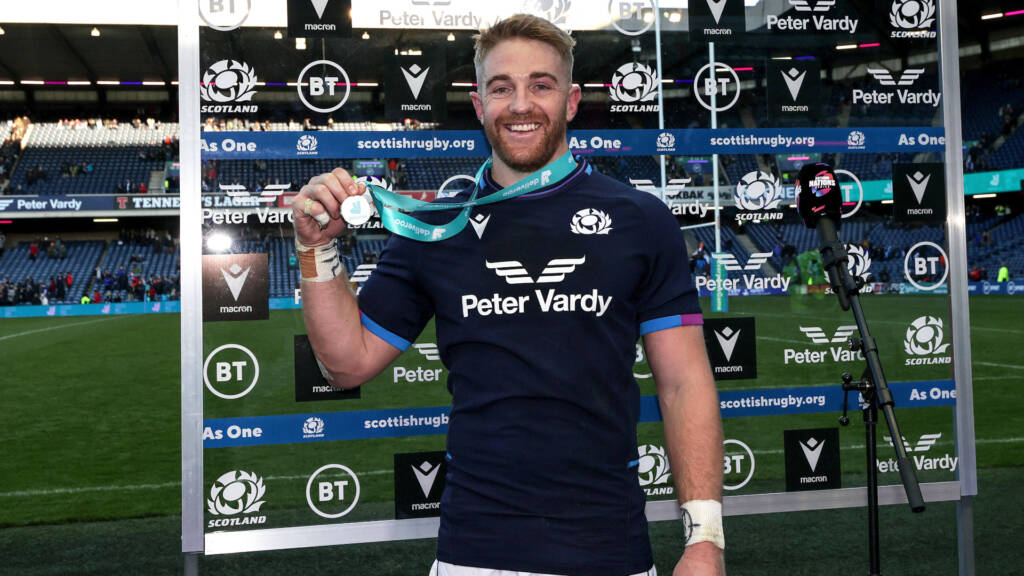 100 – Beauden Barrett made his 100th appearance on Saturday at Principality Stadium, nine years on from his debut. At just 30, he has already won the Rugby World Cup and World Rugby Player of the Year twice.

7 – New Zealand scored seven tries on Saturday, and three of those tries – David Papalii, Anton Lienert-Brown and Sevu Reece – came in a devastating seven-minute period from the All Blacks.

54 – New Zealand’s highest score on Welsh soil, and their second highest against Wales anywhere, only managing more when scoring 55 when winning 55-3 at the Waikato Stadium in 2003.

38 – The All Black’s joint-largest away winning margin, tying with the 41-3 win at Principality Stadium in 2005. 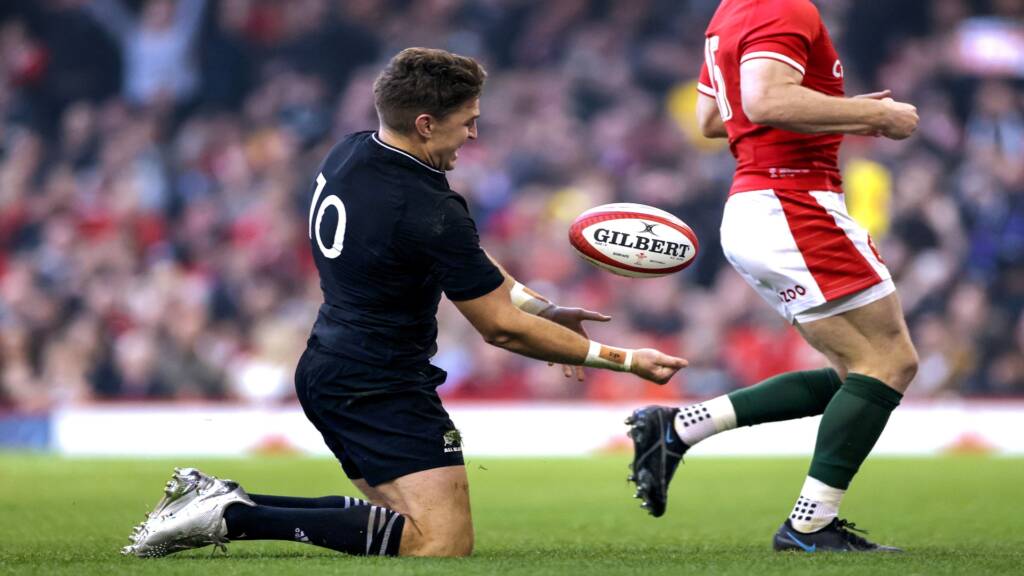 149 – Alun Wyn Jones won his 149th cap for Wales on Saturday, breaking yet another record, overtaking Richie McCaw’s 148 caps for the All Blacks. Should he recover from his shoulder injury in time, he could become the first player to reach 150 caps for his country.

2 – Johnny Williams scored his second try for Wales in just his fourth cap, with the last try coming almost a year ago against England in the Autumn Nations Cup.

2019 – The last time Gareth Anscombe played for Wales, recovering from a horrible knee ligament injury to earn his 28th cap for his country.