New Zealand have named their side to take on Wales this weekend, with Beauden Barrett set to win his 100th cap.

Ian Foster has recalled several names to the 23 following the 104-14 demolition of the USA last week, whilst the likes of Dalton Papali’i and Will Jordan retain their places from that victory.

Inside Barrett is TJ Perenara, his former Hurricanes teammate, in a New Zealand side which boasts several World Cup winners throughout the starting XV.

In the centre pairing, David Havili will make his 12th cap for the All Blacks with Anton Lienert-Brown at outside centre.

In the back three, Rieko Ioane is recalled onto the left wing, with Jordan on the right and Jordie Barrett at full-back on his eldest brother’s special day.

In the forwards, Ethan Blackadder joins Papalii and Ardie Savea in the back row, with Brodie Retallick and captain Sam Whitelock continuing together in the second row. 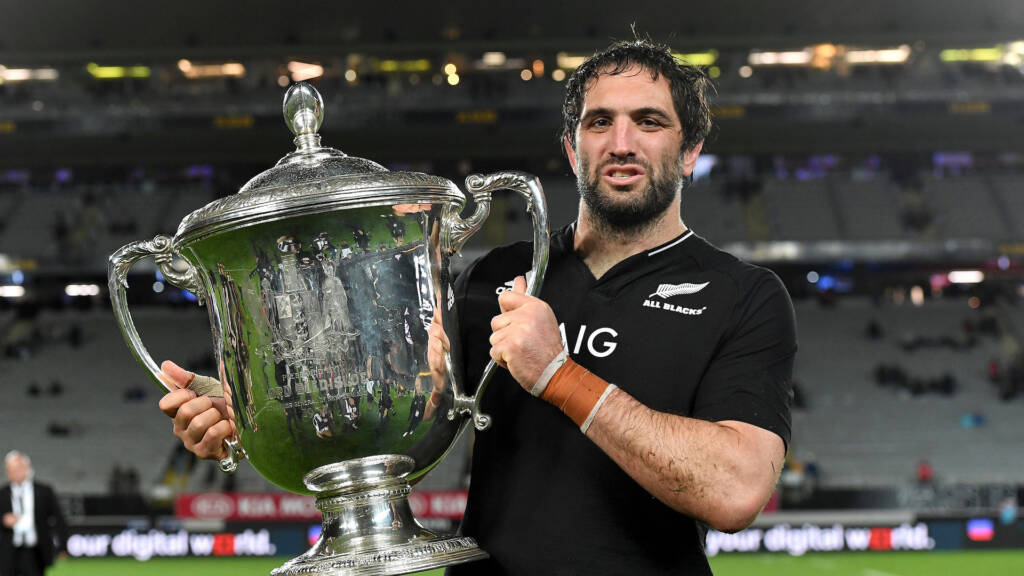 Foster spoke about how delighted he was to be facing northern hemisphere sides again, and how happy he was for Barrett.

“He’s a big part of this team, he’s a key leader, he’s captained the All Blacks, he’s vice-captain on this tour and he’s an influencer on and off the park.

“I can’t speak more highly about his contribution as a person to the black jersey. The chance to play his 100th Test at this stadium against Wales is really special.”

“It’s exciting to be back here in the North, albeit in very different circumstances.

“The All Blacks have always loved touring North, these Test matches are a big part of our history as a rugby team and it’s been three years since we played in Europe, so there’s a real sense of excitement.

“What a better place to start than at a packed-out stadium here in Cardiff.”

New Zealand have not lost to Wales since 1953, winning 32 of the 35 encounters between the two sides in total, but Foster is under no illusion that this will be a challenge.

He added: “The Welsh will play with their traditional passion and their fans singing in the Stadium, and they’ll throw everything at us.

“They are Six Nations champions and a very good team.  They have a group of young players coming through who’ll be excited to play so we will have to be ready, and we are.”

New Zealand side to face Wales: