Ireland captain Johnny Sexton is targeting consistency in the upcoming Autumn Nations Series as his side prepare to do battle with the best of the southern hemisphere.

Since Andy Farrell took over as coach ahead of the 2020 Guinness Six Nations, Ireland have finished third in both editions of the Championship but have recorded a number of impressive victories during that time.

Wins away to Scotland and at home to England earlier this year, as well as beating Wales in Dublin in 2020, stand out but with Japan, New Zealand and Argentina awaiting in the Autumn Nations Series, the skipper wants those levels replicated every week.

“I think it’s a big series of games,” said Sexton, speaking at the official Autumn Nations Series launch on Tuesday.

“The level of consistency where you don’t see us going up and down, you see a standard that we want to set with Japan being first up, and then continuing that for the two games subsequently.

“Then we’ll see where we are leading into the Six Nations. I like everything about this environment so far. Hopefully we can kick it off to a new level coming up.” 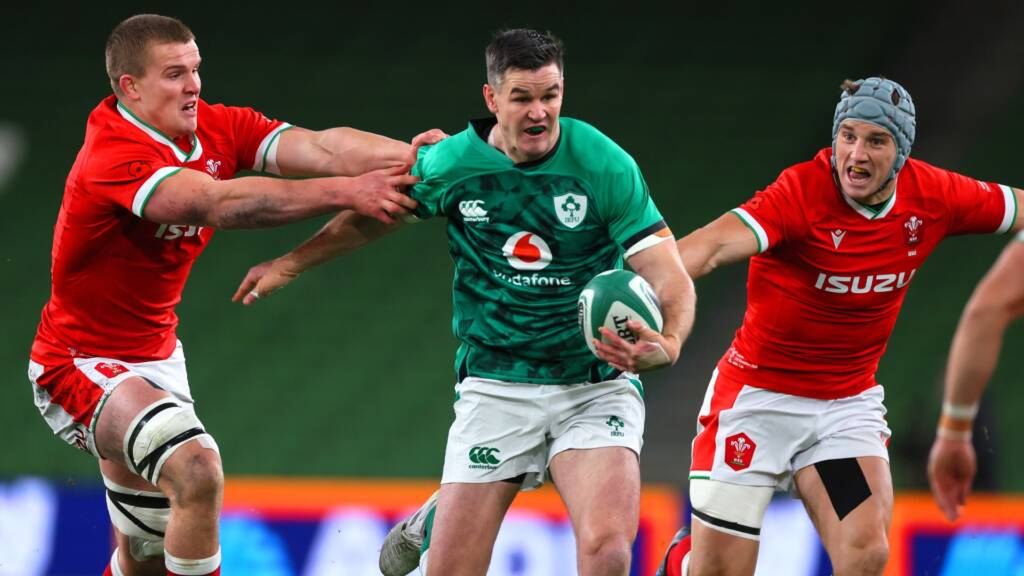 Japan are Ireland’s first opponents – on November 6 – with Sexton and co seeking revenge for a 19-12 defeat during the 2019 World Cup, before the clash with the All Blacks a week later that will stir memories of the famous Irish victories in Chicago in 2016 and in Dublin two years on.

They then finish the Autumn Nations Series by welcoming Argentina to the Aviva Stadium on November 21.

Even at the age of 36, Sexton is planning for the long-term – with the next World Cup in France in 2023 firmly on his mind.

“We have spoken about that, that we have a two-year block ahead of us,” added the fly-half. “It’s about how we can go into that tournament in the best place we can be and full of confidence and ready to take on the world.

“We spoke about that and that block starts now. We want to see continuous improvement and consistency that everyone is proud of. The focus is all on Japan now to get off on the best foot possible.”

“We’ve got a huge first game against @JRFURugby. We saw how they made life difficult for Australia. They’re a team to be reckoned with.” @IrishRugby fly-half Johnny Sexton 🇮🇪 pic.twitter.com/QuqaFZUL5a

Sexton left the field early in the second half of club side Leinster’s 50-15 victory over Scarlets last weekend through injury but has now resumed full training.

He will win his 100th Ireland cap if selected for the Autumn Nations Series opener against Japan and the skipper has declared himself fit.

“Yep, all good,” he said, when asked about his fitness. “I just had a little niggle in my hip over the last couple of weeks, but good to go.

“I trained yesterday, trained two days before that, and all good. I’m ready to train tomorrow [Wednesday].

“We’ve got meetings today, we just met up this morning and I’ll train fully this week and next week and hopefully lead into Japan.”