Wales are preparing for a massive Autumn Nations Series, kicking off this weekend against New Zealand at Principality Stadium – a fixture that captain Alun Wyn Jones is relishing.

The All Blacks are coming into this Autumn Nations Series as Rugby Championship holders, against Wales who are reigning Guinness Six Nations champions.

Wales haven’t defeated New Zealand since 1953, a record that Jones is all too familiar with.

He said: “I’m aware of the stats and the record.

“I think it’s one of those things, we probably have a lot of guys that haven’t played against New Zealand and again a full house, there are a lot of external things going on at the minute that are a distraction from the rugby, so it’s actually been nice to be able focus on the rugby.

“We’re well aware of the history of the fixture, the quality players they’ve obviously always had, but our focus has been building on the (Six Nations) championship and the opportunity the lads had in the summer.

“That needs to be our focus, obviously the odds are stacked against us, but our focus is the performance and the rugby first and foremost and if we get that right I know we’re going to be in a good position.”

Jones will take on legendary All Black second row duo Brodie Retallick and Sam Whitelock in Cardiff, a pairing he has taken on many times. 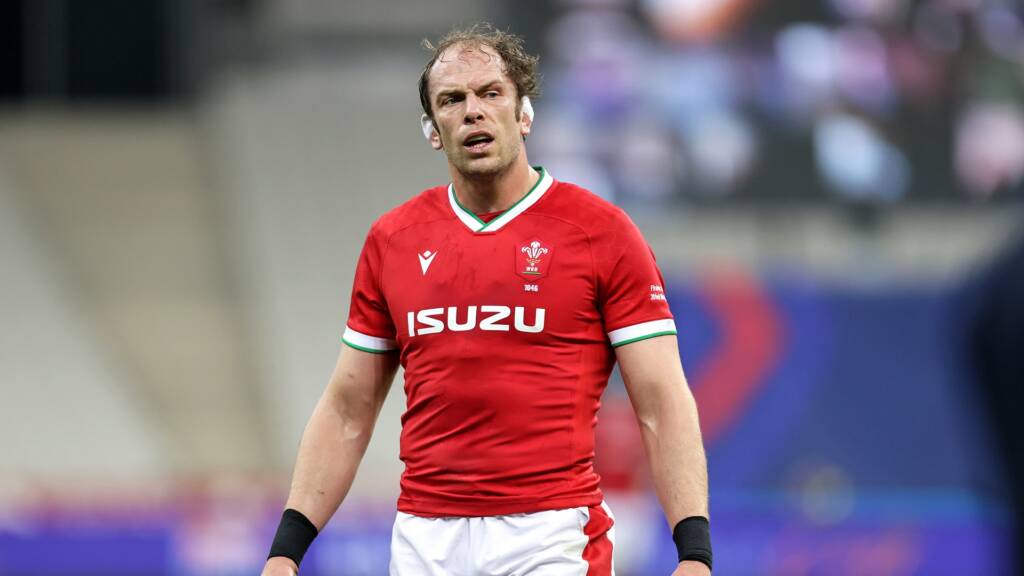 Speaking at the launch of the Autumn Nations Series on Tuesday, he said: “I think, having played against them a few times, for all the special stuff they do, you see the basics they do so well, and they complement each other in whatever they do.

“They share the workload in open play and at the set piece, you pride yourself in your performance and you obviously have to lift it when you’re playing against players like that.”

Wayne Pivac’s side will also face South Africa, Fiji and Australia this Autumn, with the opportunity to continue to improve following their Guinness Six Nations triumph in 2021.

The games will be played in a full house at Principality Stadium for the first time since the 2019 Guinness Six Nations, something which Jones is relishing

“I’ve been involved in a few games there and they’re always special occasions, I think the start of lockdown and the last 18 months and two years, we didn’t really see what it was going to be.

“We’re all relishing seeing the fans and getting back to semi-normality with a full house.”

When speaking about what Wales’ aims are for the Autumn, Jones said: “Obviously we want to win, I’m going to say it comes with performance as well, I featured in that French game and from an all-round game, apart from the result, we probably had one of our most rounded performances.

“We lacked discipline and lost towards the end of the game, but if we can package a performance somewhere near that from the start and build on that and get those performances, I’m sure we’ll get the results we want.”

Returning to the fold are the likes of Gareth Anscombe and Rhys Priestland, as well as Alex Cuthbert and the returning Scott Williams, who steps up in place of Willis Halaholo who has tested positive for Covid-19.