The 2021 Autumn Nations Series was launched today with anticipation building ahead of the start of a month-long feast of rugby.

There was a large media turnout from all around Europe and beyond at the virtual launch, with the captains of England, France, Ireland, Scotland and Italy – plus Jonathan Davies of Wales – sharing their thoughts on what is sure to be another thrilling four weeks.

The Autumn Nations Series begins on Saturday when Scotland host Tonga at BT Murrayfield and Wales entertain New Zealand in a mouth-watering contest between the reigning Guinness Six Nations and Rugby Championship holders.

Wales have not beaten New Zealand since 1953, a run which consists of 31 defeats, including 16 at home – but centre Davies is not feeling the weight of history.

“Everyone talks about the record of the last 50 or 60 years against New Zealand,” he said. 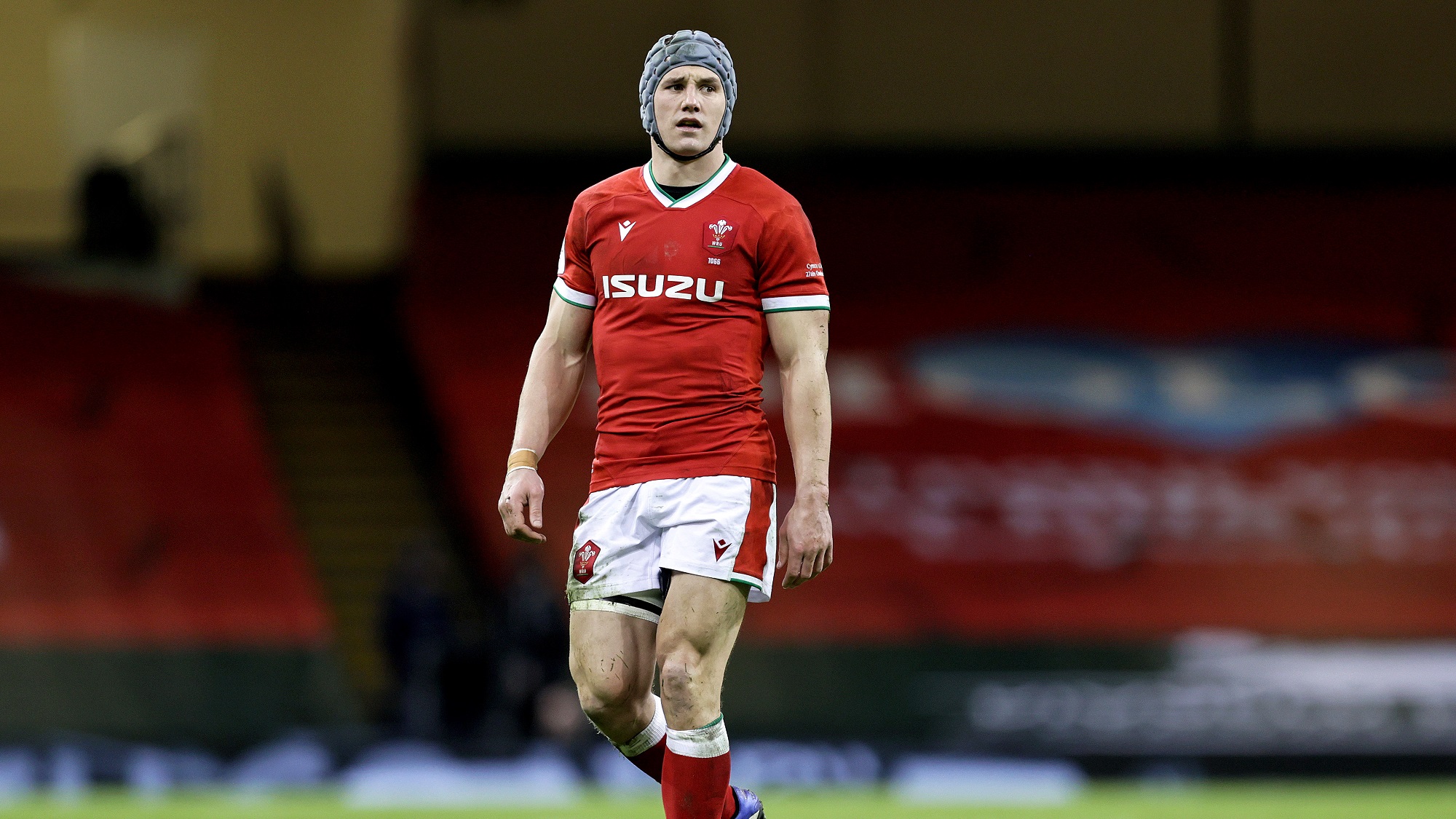 “But it is a great way for us to start our Autumn Nations Series. I think it is the excitement of the challenge. It’s a tough task, but I think the boys are focused and we’ve had two good weeks of preparation.

“We are focused on getting a performance and accuracy on the pitch to hopefully gain a good result, which would be a great way to start this autumn.”

The game starts at 5.15pm in Cardiff, with Scotland and Tonga kicking things off at 2.30pm at BT Murrayfield.

Hogg hungry for Scotland to grow

Scotland captain Stuart Hogg believes the next four weeks provides a perfect opportunity for his side to grow as they hope to build on an impressive Guinness Six Nations, where they secured famous away wins at England and France.

“I’ll never get tired of saying it, but this is an opportunity for us to learn and grow as individuals, to gain valuable experience to allow us to progress as a nation,” he said. 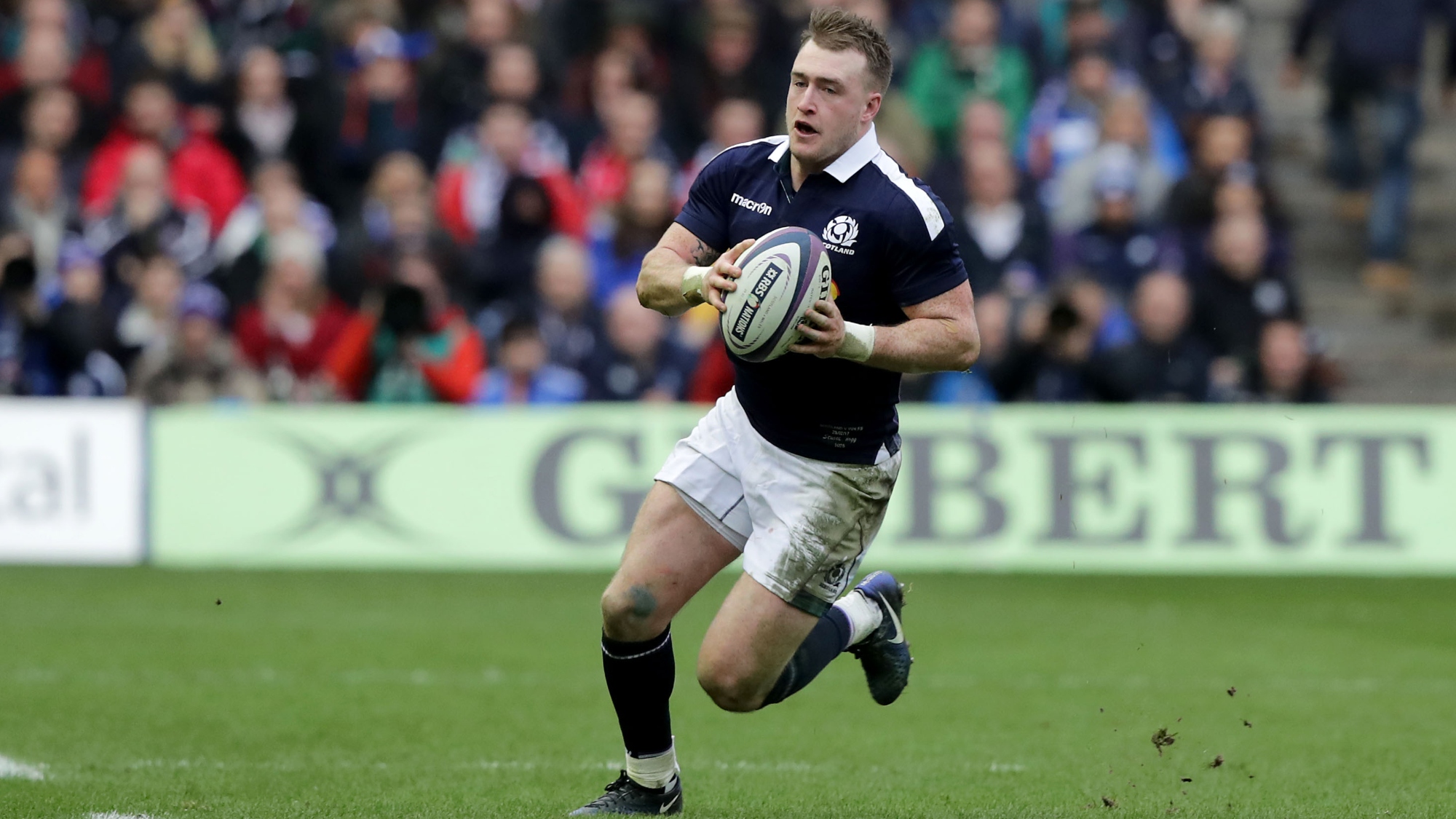 “We’ll take it week by week and I know the mindset going into this week is very much to go out there, express yourself, and come away with a win and then we continue to move on to our next job.”

Ireland, England, France and Italy all begin their campaigns a week later on a bumper November 6.

Ireland host Japan in a re-match of their thrilling Rugby World Cup battle in 2019, which the Brave Blossoms won 19-12 on home soil. 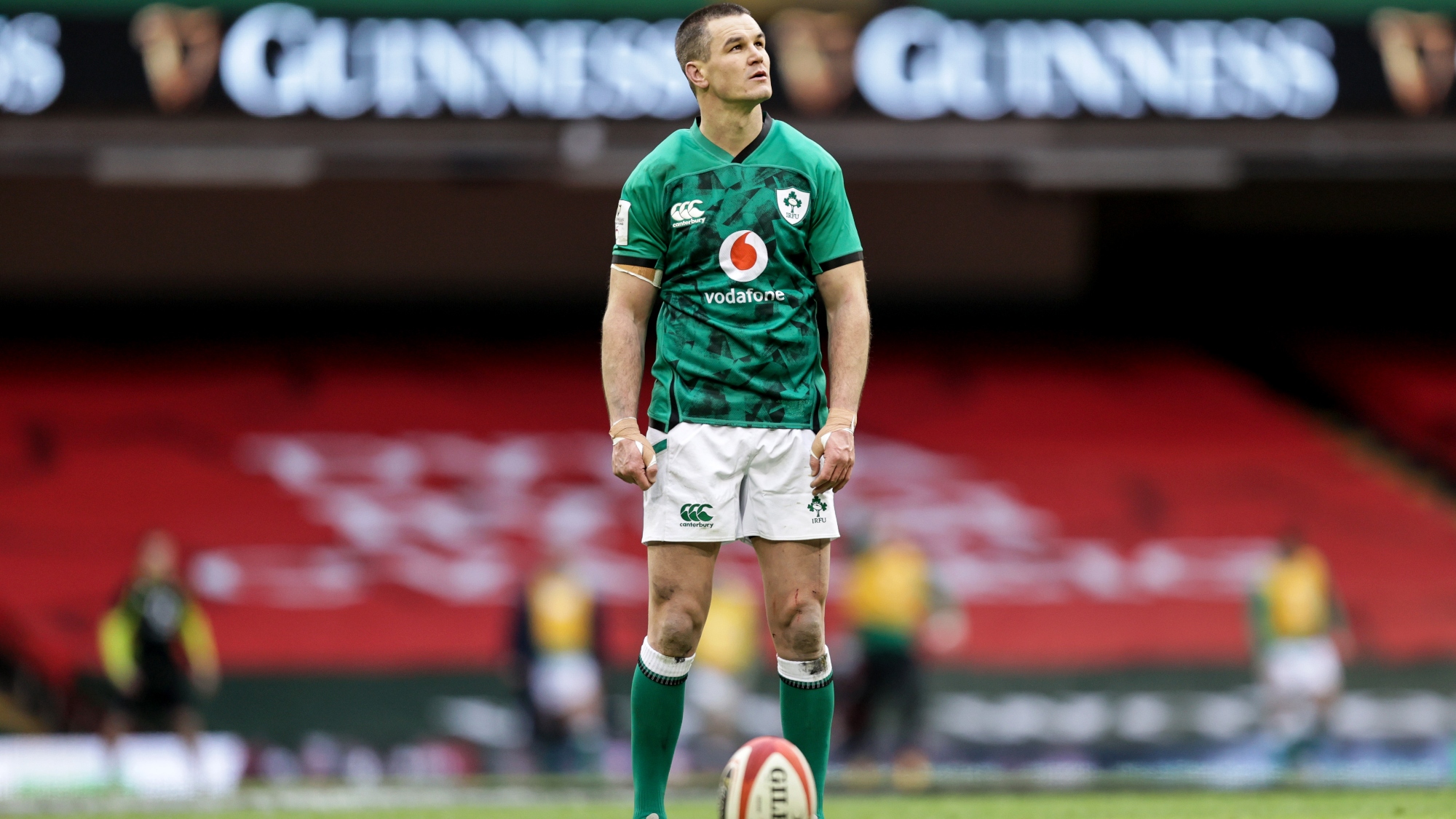 Captain Johnny Sexton can’t wait to get going and wants more consistency from his team.

“The level of consistency where you don’t see us going up and down, you see a standard that we want to set with Japan being first up, and then continuing that for the two games subsequently.

“Then we’ll see where we are leading into the Six Nations. I like everything about this environment so far. Hopefully we can kick it off to a new level coming up.”

England do battle with Tonga at Twickenham in their first match of an autumn that will also see them play host to Australia and South Africa. 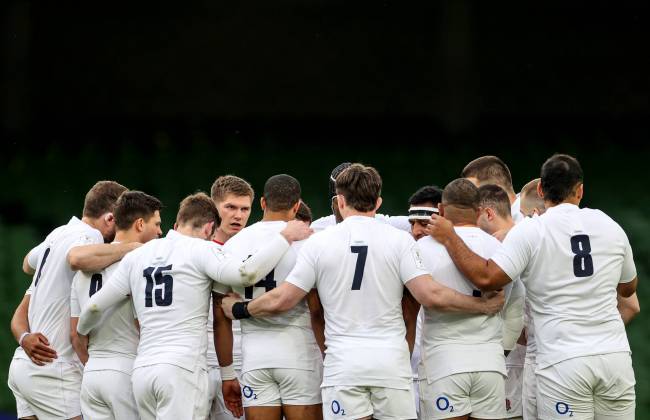 “We want to improve, we want to get better. We talk about this side kicking on but ultimately we want to win. We want to play well and win,” he said.

“That could be in any which way but we want to evolve our game and we will see how that plays out. We will be fighting to win these games.”

France and Italy both start the Autumn Nations Series with new captains at the helm.

Antoine Dupont has been handed the France armband temporarily, with regular skipper Charles Ollivon on the sidelines and the 24-year-old scrum-half says he’s ready to lead Les Bleus into a busy month of action, starting against Argentina in Paris next weekend. 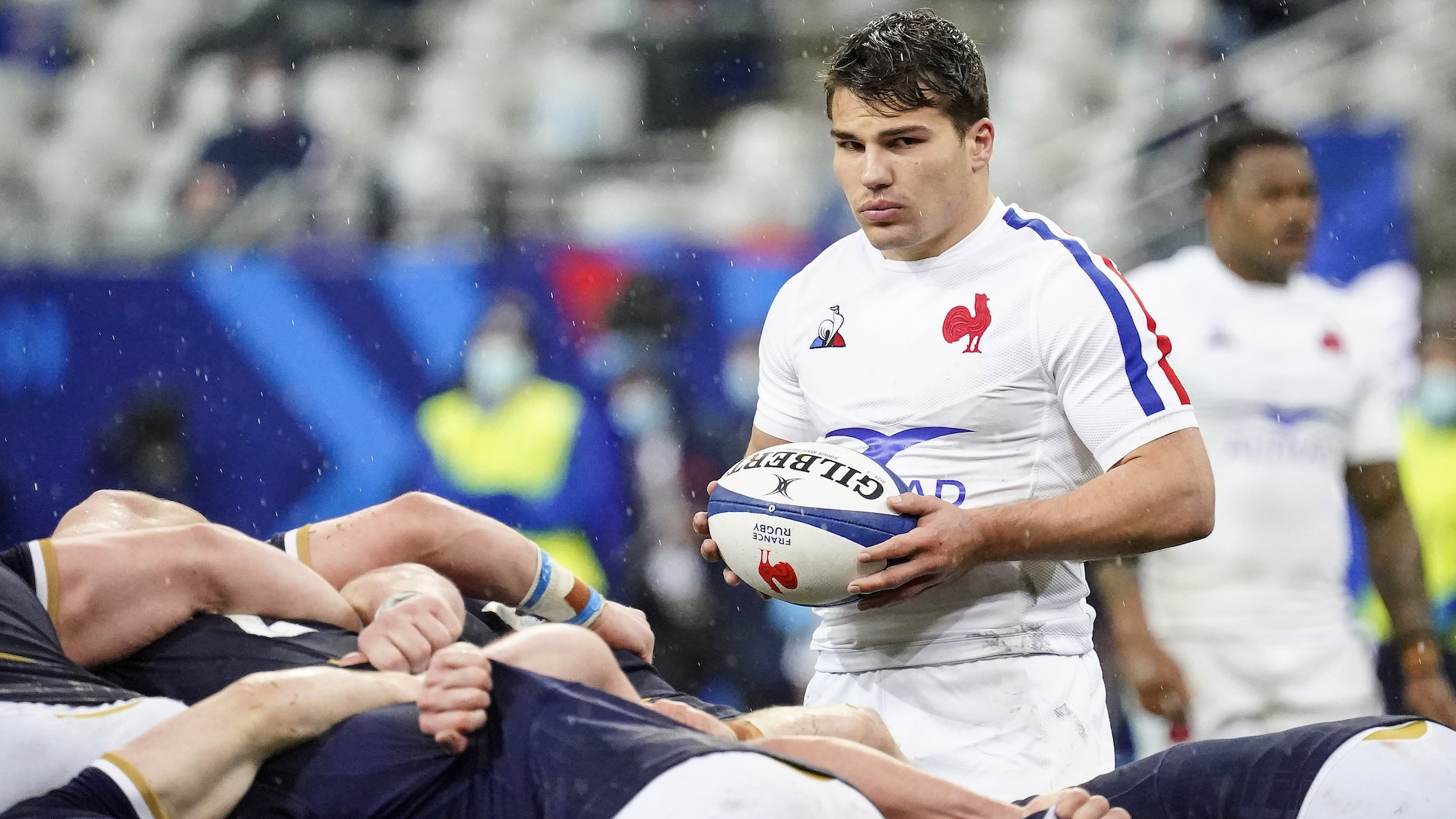 “Of course I’m very proud to be captaining my country, it has been two years in the works,” he said.

“We’ve had some good results in the last few years, but I think we are able to do even better.”

Meanwhile, Italy have made a permanent change, with back-rower Michele Lamaro taking the reins from hooker Luca Bigi.

The 23-year-old will work with new head coach Kieran Crowley – his former boss at Benetton – and can’t wait to get going, starting against New Zealand on home soil. 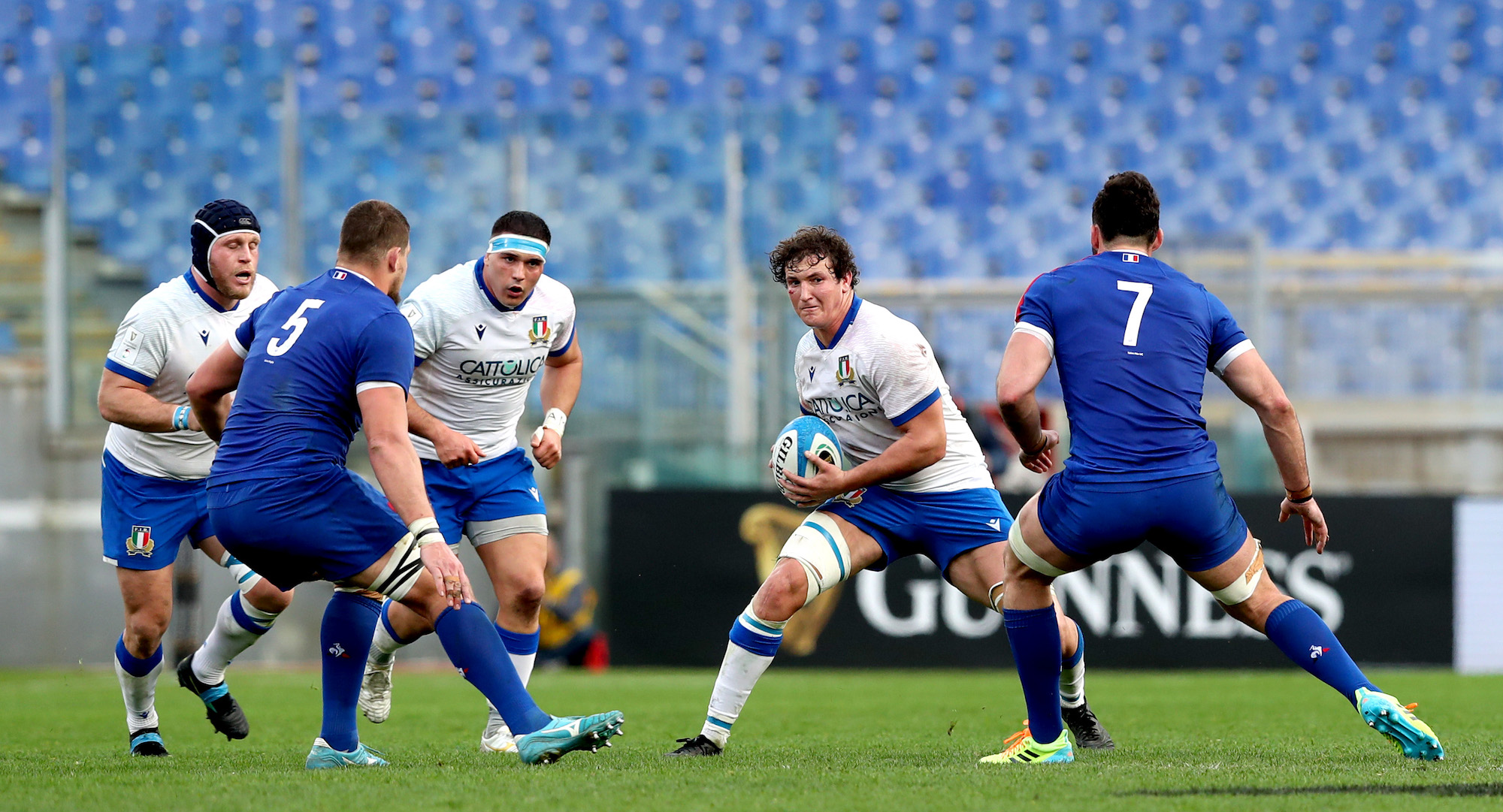 “We are really excited, we’re really proud of the new occasion we have,” said Lamaro. “There are a few new faces, a new coach and obviously a new captain.

“We want to get better and better every game – it’s important for us to start with the right step and then move forward as well.”