France are gearing up for a mouth-watering Autumn Nations Series, with the France v New Zealand game in particular exciting their stand-in captain Antoine Dupont.

Dupont, who steps into the captaincy role in place of the injured Charles Ollivon, has been impressed with recent results, but believes his side can get even better, and this Autumn Nations Series campaign is the perfect place to start.

The 24-year-old scrum-half, who will captain his side for the first time this autumn, was speaking at the launch of the Autumn Nations Series on Tuesday, where he talked about how proud he was to lead his side.

He said: “Of course I’m very proud to be captaining my country, it has been two years in the works.

“We’ve had some good results in the last few years, but I think we are able to do even better.

“We’re happy to play against Southern hemisphere teams again, although we did play against Australia in the summer.”

France narrowly lost the summer series 2-1 in Australia with a much-changed squad, something that Dupont is hoping adds to the depth of the group as Les Bleus prepare to take on Argentina, Georgia and New Zealand. 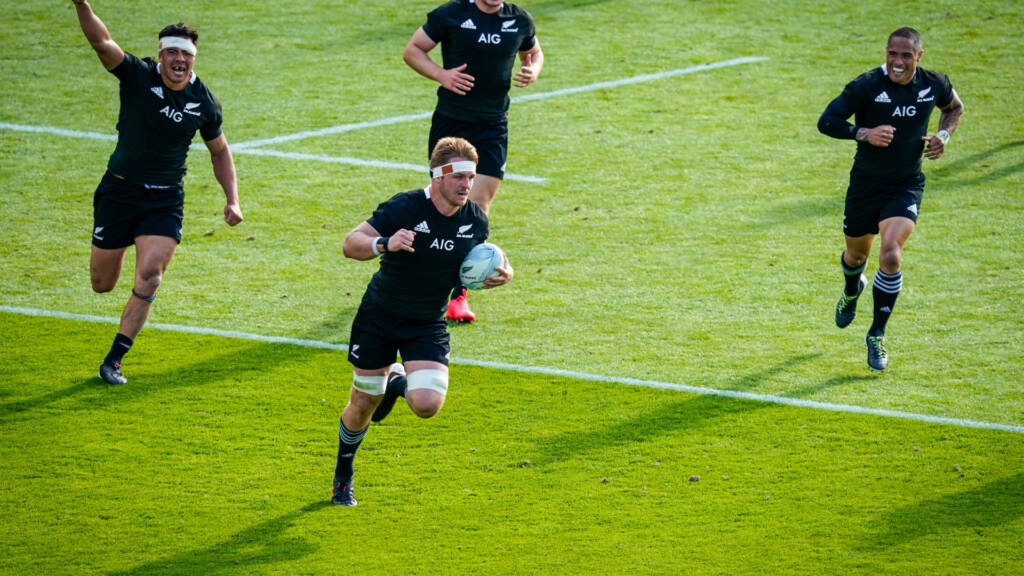 France open up their 2023 Rugby World Cup campaign against the All Blacks in Paris, adding to the importance of the match this autumn.

“The aim for all games is the same, to win, but the coaches did ask us to ask more of ourselves and we’re trying to reach our full potential.” Dupont said.

“It’s always the big match, France v New Zealand, unfortunately the past few results have not been great for us, we will try to match them.

“Of course, the fact that it is the opening game of 2023 makes it even more exciting for us and for supporters.”

“I’m feeling better and better because of all the experience I have.” 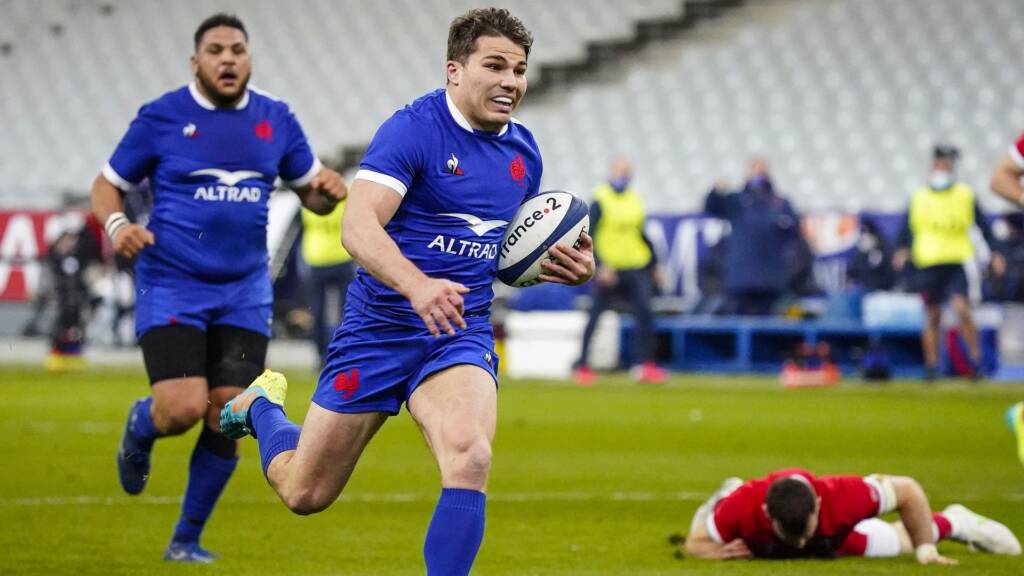 And whilst Dupont has starred at scrum-half for both club and country in recent years, France are blessed with two world-class young talents at fly-half.

Romain Ntamack, who plays alongside Dupont for Toulouse, and Mathieu Jalibert, the star of Bordeaux Begles, are a duo most countries would love to have and Dupont enjoys playing alongside both.

“I’ve been lucky enough to play with both, obviously I played more with Romain last year,” he added.

France’s three Autumn Nations Series games against Argentina, Georgia and New Zealand will all be streamed live on Amazon Prime in November.