France head into the Autumn Nations Series looking like a team capable of beating anyone on their day – now they have the chance to prove it.

Even without injured skipper Charles Ollivon, Fabien Galthié has been able to name a formidable squad with some eye-catching talent.

And with clashes against Argentina, Georgia and most notably, New Zealand, this November gives Les Bleus the chance to take another huge step in their development.

Galthié made an interesting point when naming his squad, talking about a change of approach as France focus more on the players who will finish the game than those who will start it.

The last two years tell you why that might be the case, with five of France’s six losses in that period coming in games where the opposition took the lead in the final five minutes.

How that will come to fruition remains to be seen, but it could potentially involve a shake-up of the replacements bench, perhaps looking for a bit more experience among those coming on to manage the end of games.

After a near second-string squad fell to a 79th-minute penalty in a series defeat in Australia, there is a sense that the time is ripe for Les Bleus to kick on, with that clash against the All Blacks already in the minds of many, two years out from the World Cup opener between the sides in Paris.

Where else to start but Antoine Dupont, racking up the individual accolades and the driving force behind Toulouse’s double-winning campaign. 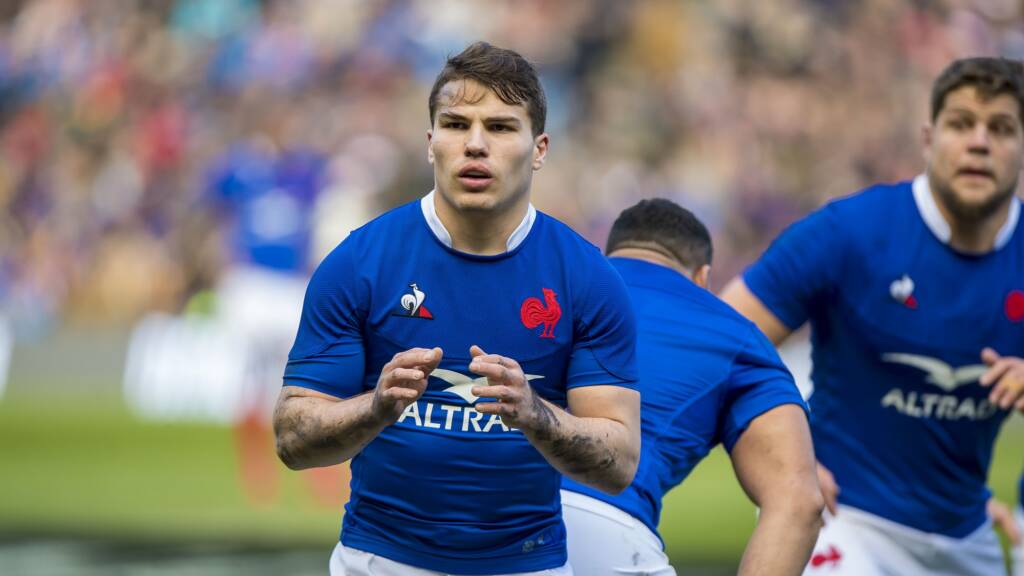 At international level, he is France’s most important player, more than a scrum-half with his prolific try-scoring and dynamic playmaking.

The pressure he puts on the opposition in Shaun Edwards’ defensive system is immense, while his kicking game is used to get France out of their own territory.

He is even one of the contenders for the French captaincy, with the only reason that could hold him back being whether Galthié wants to give him yet another responsibility.

In the absence of Charles Ollivon, Grégory Alldritt will be the most experienced member of the France back row and a leader in the pack.

Like Dupont, he is a possibility for the captaincy, a role he has carried out for club side La Rochelle.

Their form to start the season has been a bit hit and miss, and Alldritt admits his own performances have mirrored that.

But with Les Bleus, his ball-carrying and all-action play sets the platform for everything and will once again be key this November.

The third of five captaincy candidates – Anthony Jelonch and Julien Marchand are the others – Gaël Fickou might be the man who eventually gets the nod.

The centre is France’s most experienced player, despite still being only 27 years old. He has also been sensational in the last two years under Galthié, whether he plays in the centre or on the wing.

His preference is the former and the injury to Arthur Vincent makes it more likely we will see him in midfield, but the one certainty is that Fickou is one of the first names on the teamsheet.

Edwards’ defensive captain, he is also a silky-smooth runner with ball in hand and is fulfilling the potential that saw him first capped as an 18-year-old back in 2013. 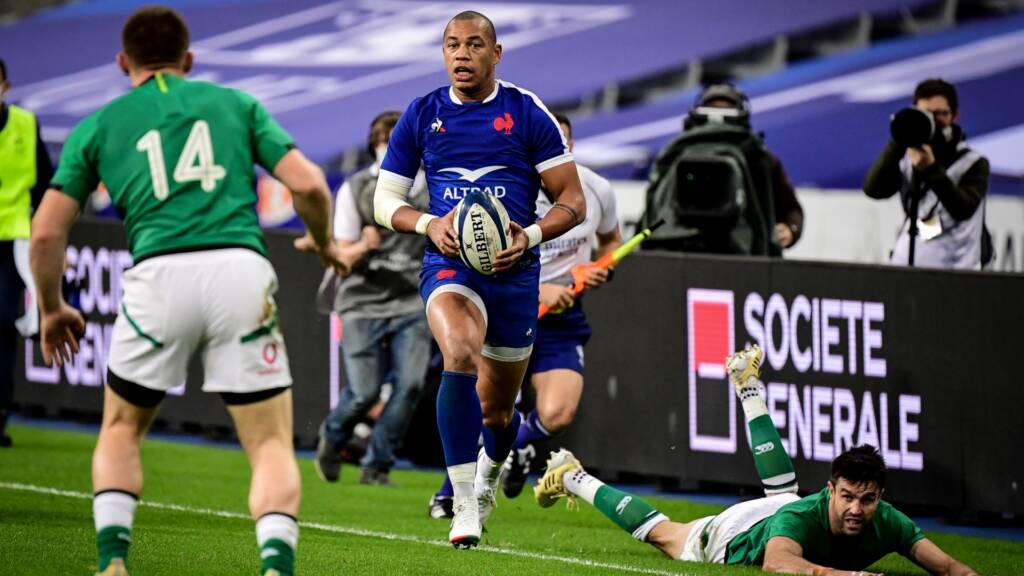 As mentioned above, France have three matches in the Autumn Nations Series, starting with a team made up of players they know very well in Argentina.

Los Pumas stars are scattered around the Top 14 and will be eager to prove a point against players they face every week for their clubs. The last meeting of the sides was at the 2019 World Cup when Les Bleus held on for a narrow victory thanks to Camille Lopez’s late drop goal.

That will be followed by a clash with Georgia in Bordeaux, the Lelos another side with a hefty France-based contingent. The teams had been due to meet last year prior to the Covid pandemic and Georgia will certainly pose a challenge to the France pack, with players like Lyon’s Beka Saghinadze in fine form.

The best is saved for last on November 20th as the All Blacks are in town for one of the biggest matches of the Autumn Nations Series. The teams have not met since 2018 and if you want to know how much the France squad has changed in those three years, only four players remain from that squad, and one of those – Bernard Le Roux – has changed position.

France lost all three matches on that tour but will have much bigger ambitions this time against the Rugby Championship winners.