After captaining Wales at both U18 and U19 level and featuring at U20 level, it seemed likely Dragons lock Ben Carter was already on the path to senior team stardom.

This summer saw the 20-year-old break into the Welsh senior set-up, with the Dragons lock making his full international debut in a 68-12 rout against Canada in July.

Two Tests against Argentina followed, and while Wales drew one and lost one against Los Pumas, Carter was ever present, making it three starts from three in a Welsh jersey during the summer.

So impressive has Carter been since his step up to the senior side, it led Wales head coach Wayne Pivac to herald him as a potential successor to Alun Wyn Jones. 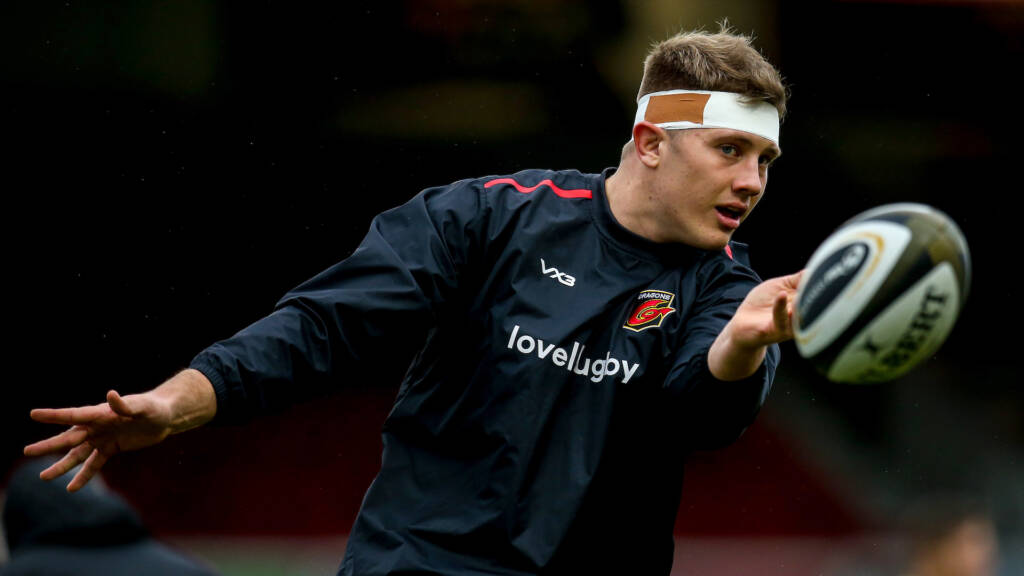 “For a young guy that’s stepped into the Dragons team, he’s earned a lot of starts and Dean Ryan has worked him really well.

“He’s shown he’s got a very big future in the game. When you look at long-term replacements for Alun Wyn, I think he’s a young man that has shown all the credentials.”

Of course, this praise is hardly a surprise.

In his U20 debut for Wales in the U20 Six Nations against Italy, Carter made a whopping 29 tackles, showing off his ferocity in defence and his willingness to put his body on the line.

Introducing Wales: All you need to know ahead of the Autumn Nations Series

He made his debut for the Dragons senior side in November 2020 against Munster before featuring in his first away start against Glasgow Warriors.

Any time you’re compared to potentially one of the greatest second rows of all time, you’re bound to find yourself blushing.

But the comparisons game is something Carter pays little attention to, instead focusing on what he can offer Wales. 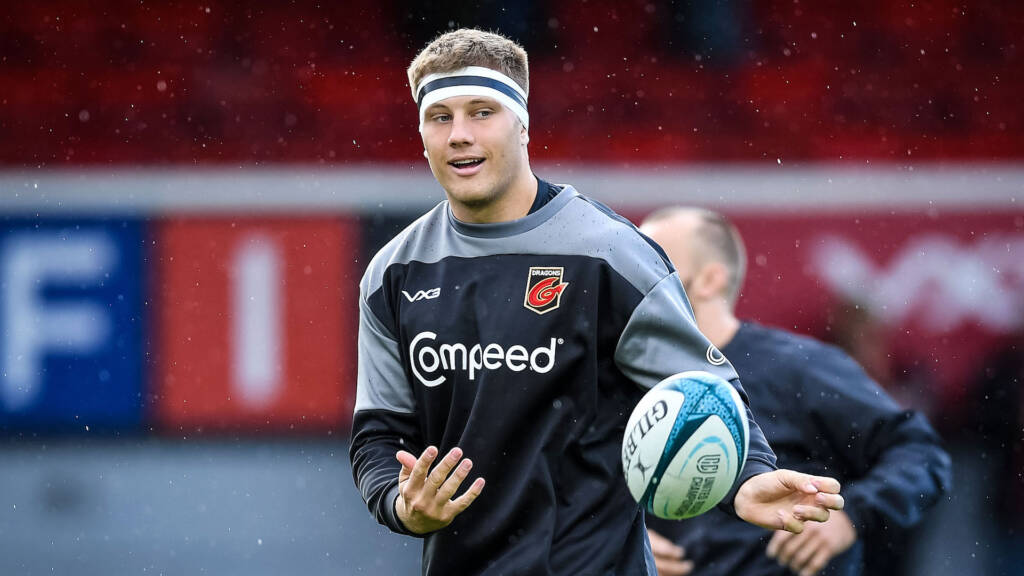 “He is one of the best but I am just in the camp giving it a good crack and doing my own thing here.”

Last season was a breakthrough season for Carter.

Fast forward to a year later, and the 20-year-old is now set to face off against the best the world has to offer.

Carter’s first test, if selected, will be to face off against legendary All Black duo Brodie Retallick and Sam Whitelock.

And the challenges don’t stop there for Carter and Wales, with the likes of South Africa’s Eben Etzebeth and Lood de Jager, and Australia’s Will Skelton also likely to feature opposite the Dragons lock.