Rassie Erasmus and Jacques Nienaber are bringing their Rugby World Cup-winning Springbok team to the northern hemisphere this Autumn for three blockbuster clashes.

South Africa take on Wales, Scotland and England as the No.1 ranked side in the world look to build on their 31-29 victory over Rugby Championship winners New Zealand in their last outing.

The Boks have had a fascinating 2021, handing Warren Gatland his first Lions Tour defeat before beating the All Blacks on their way to finish second in southern hemisphere rugby’s major competition.

But if South Africa are to enjoy another successful international window in the Autumn Nations Series, they will need to kick on from the summer having included several World Cup winners in the squad to travel to Europe.

A 31-29 win against New Zealand was the ideal conclusion to a tricky 2021 Rugby Championship for the Boks.

After a promising start featuring two wins over Argentina, South Africa were handed a severe knock to their confidence when Australia beat them twice in a row.

A closely fought 28-26 loss was followed up with a far more concerning 30-17 defeat less than a week later. 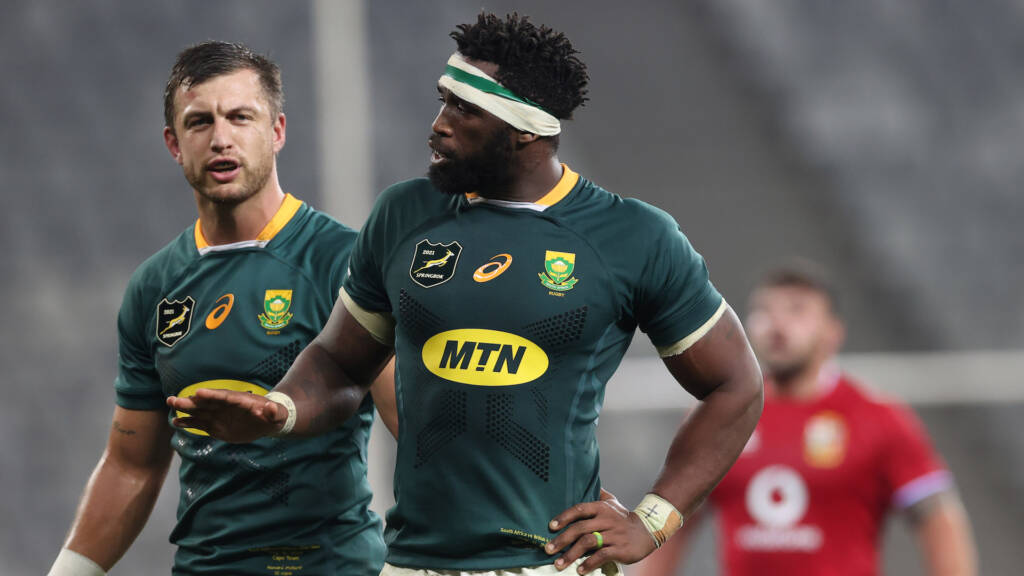 South Africa were forced to suffer one more defeat before they got things back on track in early October.

They lost 19-17 to New Zealand before an outstanding performance saw them secure a two-point win over them seven days later.

Of course, this difficult Rugby Championship has come off the back of an incredible set of performances against the British and Irish Lions, as well as a convincing World Cup win.

Handrè Pollard has proven that he is the definitive Test match No.10 in the last four years.

Since winning the World Cup, it’s become abundantly clear that his game has no weaknesses, and while he may not be the most exciting individual, he certainly knows how to win Test matches.

He was the top points scorer at this year’s Rugby Championship, despite often finding himself on the losing side.

Furthermore, despite Morné Steyn taking most of the plaudits, he was a crucial component in the series win over the British and Irish Lions.

In short, he’s South Africa’s Mr. Reliable, a role that will be crucial if they’re going to head back to the southern hemisphere with three wins from three. 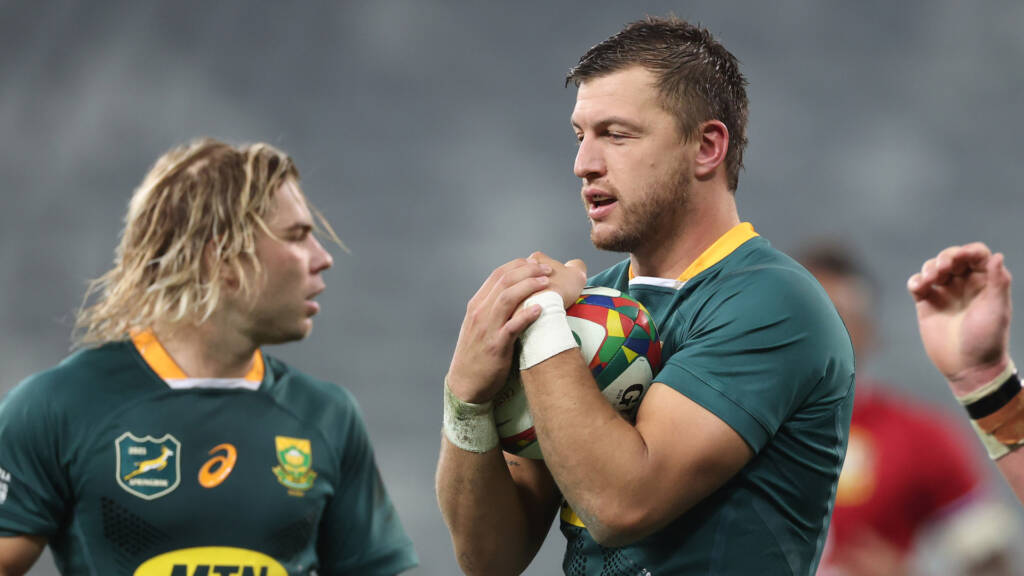 The monstrous Duane Vermeulen is undoubtedly one of the best and hardest working players on the planet at the moment.

He has the complete game and is just another name on a long list of world-class Springboks that Rassie Erasmus and Jacques Nienaber have at their disposal.

The No.8, who joined Ulster from the Bulls this year, has 58 caps for South Africa and was also a crucial member of the squad that stormed to World Cup success back in 2019.

In the World Cup final, he was awarded a man of the match award for his performance.

He made several vital contributions, including ten carries, making 49 meters (both the most in the match), and two turnovers, and southern and northern hemisphere fans alike can expect much of the same this Autumn.

Willie le Roux will be a crucial player for the Boks this Autumn, having made the No.15 jersey his own over the last four years.

He’s not a stranger to Wasps fans, who will know all about the South African’s fantastic skillset and never-say-die attitude.

With 70 caps to his name, he is one of the most respected and experienced players in this Springboks squad.

Wayne Pivac’s men will be looking to get revenge on the visitors after being beaten 19-16 by the Springboks in their semi-final meeting at the 2019 Rugby World Cup.

The two sides have played each other on 36 occasions, with South Africa enjoying the better head-to-head record with 29 wins to Wales’ six, but home advantage could prove key for the men in red. 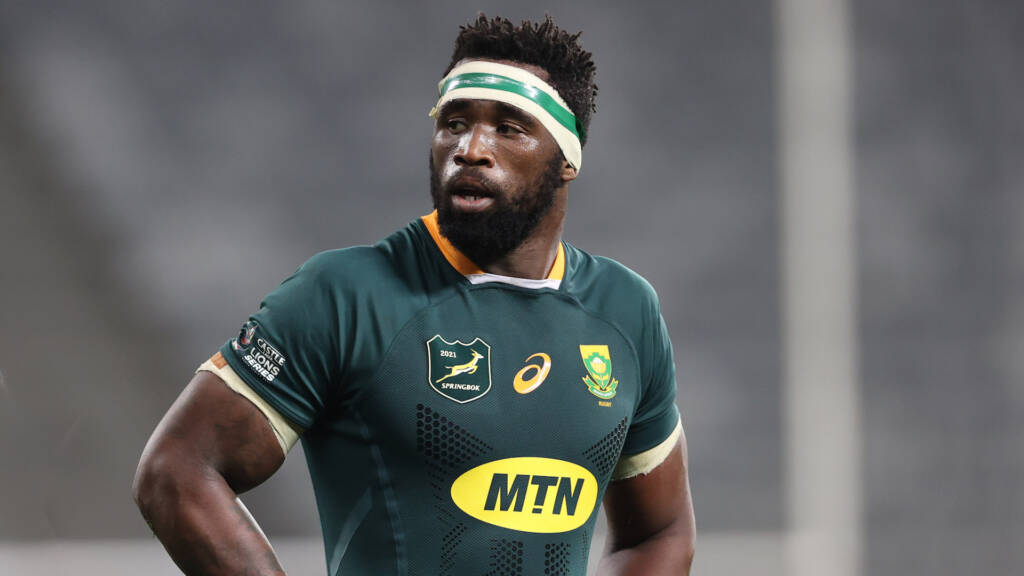 South Africa will then face Scotland at BT Murrayfield the following weekend, with the hosts looking for their first win against the Springboks since 2010 when Dan Parks kicked his country to a 21-17 win.

And finally, England will be seeking to avenge their defeat in the 2019 World Cup final.