With Japan, Fiji, Tonga and Uruguay all set to feature in this year’s Autumn Nations Series, we take a look at some of their stars set to take the international stage by storm.

Legendary back rower Michael Leitch was relieved of the Brave Blossoms captaincy last week but is still one of the prominent names to watch out for in Japan’s ranks.

South African-born flanker Pieter ‘Lappies’ Labuschagne is the new skipper in charge and will be looking to add to his ten caps during the Autumn Tests. 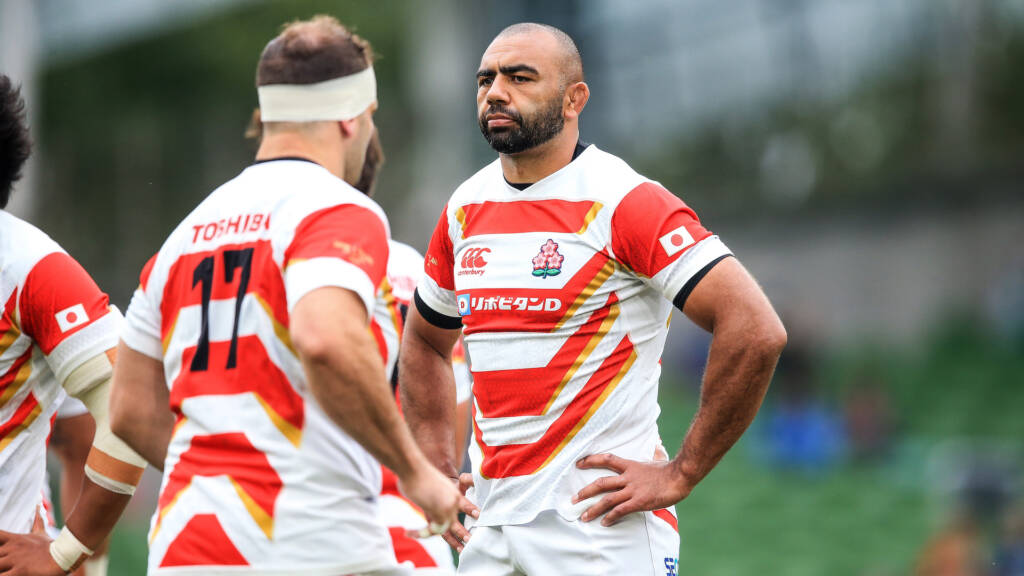 One name to watch out for in the Japan squad is uncapped outside back Dylan Riley, who has spent the last three seasons turning out for Panasonic Wild Knights in the Top League.

And the 24-year-old, who played for Australia’s Under-20s before gaining Japanese citizenship, has already received lofty praise from a former teammate who he could feature against this month – Australia’s Quade Cooper.

“I played with Dyl and he’s a great defender and a great attacker,” said Cooper.

“I hope that he gets an opportunity. It would be great to see him play and be able to play against him.”

While they will be without head coach Vern Cotter for their Autumn Nations campaign due to Covid-19 restrictions, one thing you can always count on Fiji for is excitement.

No southern hemisphere-based players or coaches have been selected for the Autumn tour to the northern hemisphere, meaning the majority of the squad is made up of players from the Gallagher Premiership, Top 14, Pro D2 and the United Rugby Championship.

Lyon wing or centre Josua Tuisova is one of just a few names to look out for this autumn.

The 27-year-old mixes searing pace with a bullish running style, leading some to call him the ‘human bulldozer’, a nickname he earned after blasting through then Castres winger David Smith in 2017.

Alongside Tuisova, Fiji are blessed in the half-back department with two strong options at scrum-half in the form of Northampton Saints’ Frank Lomani and former Glasgow Warriors nine Nikola Matawalu, who now turns out for Montauban in the Pro D2.

Fiji will take on Spain (7 November), Wales (15 November) and Georgia (20 November) this autumn.

Tonga head to the northern hemisphere bolstered by a host of talent plying their trade across Europe’s top leagues.

In the backs, they boast the likes of Toulon scrum-half Sonatane Takulua, who is the most capped member of the squad with 42 Tonga appearances.

And the 30-year-old should be a familiar face to fans of the Premiership after he made 102 appearances for Newcastle Falcons during a five-year stint in the north east of England.

Alongside Takulua, Stade Français full-back Telusa Veainu is another devastating player to keep an eye on.

The former Leicester Tigers flyer needs no introduction, with the highlight of his time at Welford Road coming in the 2017/18 season when his performances saw him named the RPA Players’ Player of the year. 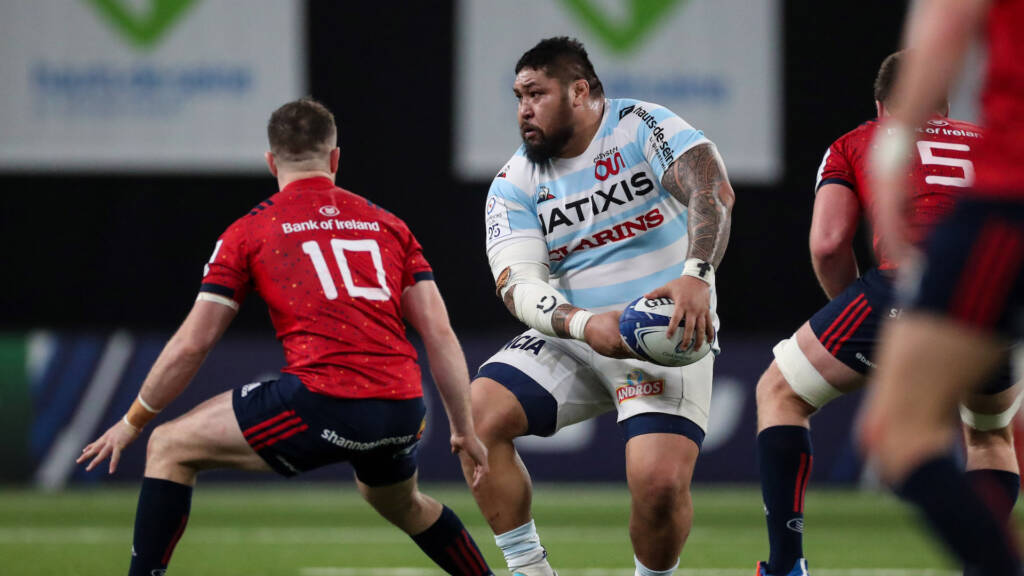 In the front row, 30-year-old Ben Tameifuna is probably the pick of the bunch when it comes to the forwards.

The prop was once named in the All Blacks squad in 2012 on the back of some superb performances for the Chiefs in Super Rugby but was never capped.

He now plies his trade in France for Bordeaux Bègles in the Top 14.

Uruguay travel up to the northern hemisphere for three Autumn internationals against Romania, Italy A and Italy.

And who better to look out for than the skipper Andres Vilaseca.

The 30-year-old centre, who plays his rugby in Uruguay for Peñarol, is one of the country’s most experienced internationals having featured for Los Teros 65 times. 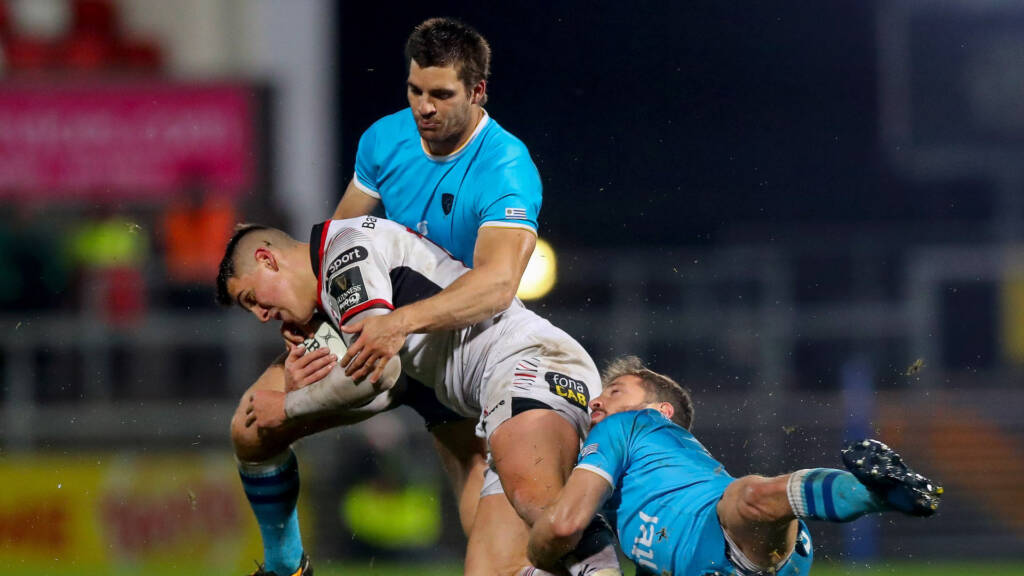 Toronto Arrows full-back Gastón Mieres is also a name to watch out for in Uruguay’s ranks.

Alongside Vilaseca, the 76-cap international was instrumental in helping Los Teros secure qualification for the upcoming World Cup with a try scoring performance in the second leg of their win over the USA, which will see them pitted against tournament hosts France, New Zealand and Italy in 2023.