Cowan-Dickie sustained an ankle injury in Exeter’s 27-23 win away at Wasps over the weekend and is set to undergo his recovery back in Devon.

George will be eager to show Jones his quality after missing out on the initial 34-man squad.

So far this season, George has been a standout performer for Saracens on their return to the Gallagher Premiership, helping them to win three of their opening four fixtures.

The 30-year-old has appeared for England 59 times since his debut in 2015 against France and will join up with the squad who meet on Monday to travel to Jersey for a five-day training camp ahead of the Autumn Nations Series.

England were also hit this week by the news Bath flyer Anthony Watson will be out for several months after suffering an ACL rupture against Saracens last weekend.

Watson, who has made 51 appearances for England since 2014, is one of Jones’ key men is attack, capable of playing both on the wing and at full-back to a Test match standard. 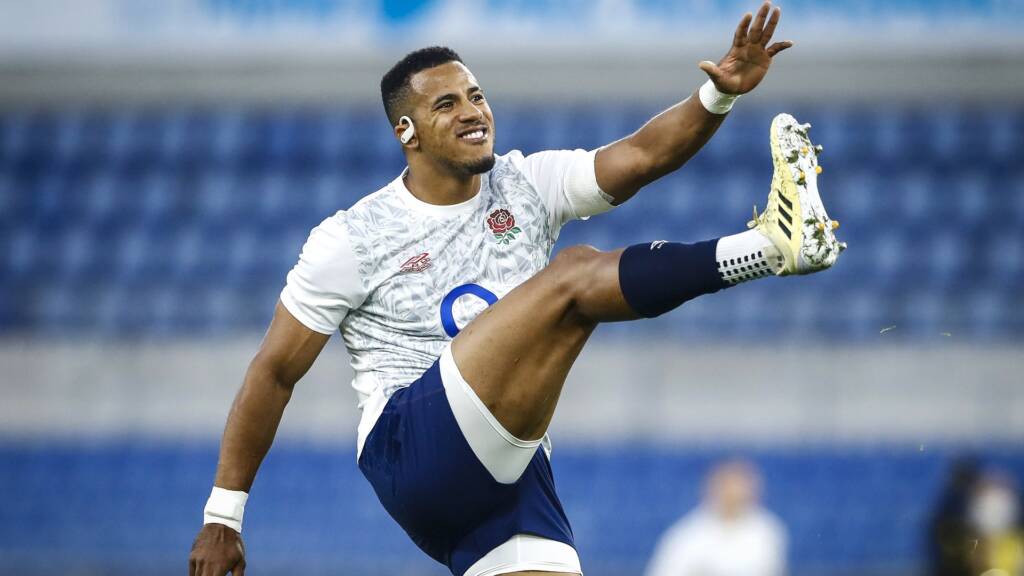 The 27-year-old’s injury will be a serious blow to an England side looking to improve on what was a difficult 2021 campaign, which saw Jones’ side finish fifth in the Guinness Six Nations.

Harlequins’ Joe Marchant has been named as Watson’s replacement and will join up with the rest of the squad on Monday for their Jersey training camp.

England’s first Test sees them take on Tonga (6 November) before welcoming the Wallabies (13 November) to Twickenham a week later.

And Jones’ men round out their autumn campaign with a visit from the defending world champion Springboks (20 November).