Fiji have announced their 28-man squad for their upcoming Autumn Nation Series internationals against Spain, Wales and Georgia.

The majority of players selected are from the Gallagher Premiership, Top 14 and Pro D2, and the United Rugby Championship.

Peceli Yato and Johnny Dyer are chosen at backrow as are Bili Mata and Mesulame Kunavula, while Frank Lomani and Nikola Matawalu are the halfbacks included.

Perpignan star Ben Volavola has been named as the sole fly-half specialist while Levani Botia is one of four centres included in Gareth Baber’s squad, with Eroni Sau and Seta Tuicuvu among those chosen at wing. 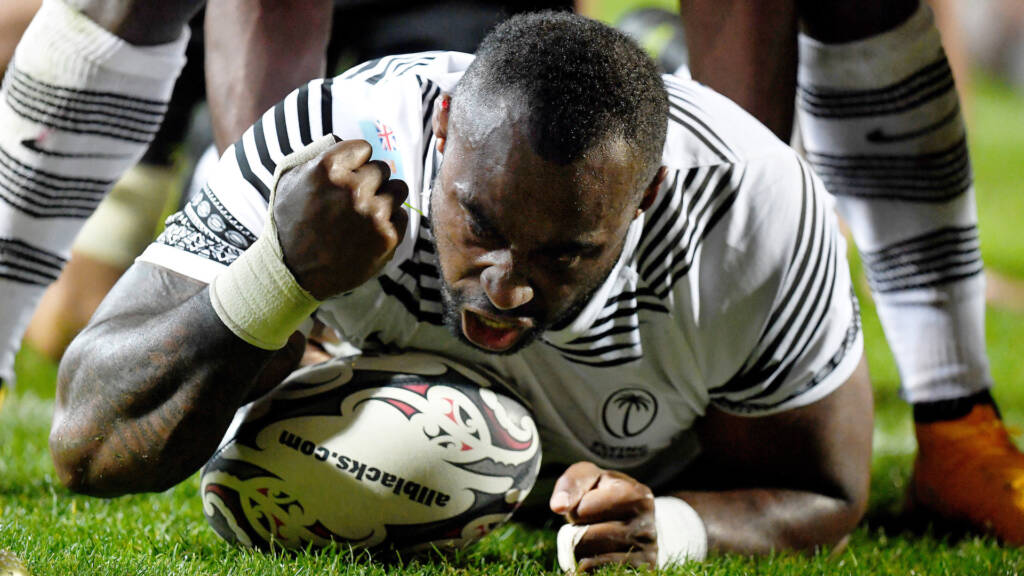 The squad will assemble on 31st October ahead of their opening match against Spain, which will take place at the Estadio Central in Madrid on 7th November.

They then head to the Principality Stadium to take on Wales on the 15th November before facing Georgia on the 20th November in a yet to be decided venue.

Due to covid restrictions no southern hemisphere-based players or coaches are selected, meaning head coach Vern Cotter and his regular coaching staff will not be present during the series.

In his absence Baber, who managed the Fiji Rugby Sevens team to Olympic gold in Tokyo this summer, will act as head coach.