As the Autumn Nations Series draws ever nearer, we look at some of the uncapped stars who could take this series by storm.

As the best sides from the southern hemisphere meet their northern hemisphere counterparts for the first time since the 2019 Rugby World Cup in many cases, many changes to the respective squads have been made.

Even so, there have been some serious eye raising selections, with some very interesting, uncapped players being included in various squads.

We run through some of those names and give you a bit more information about them before their potential debuts on the field this Autumn.

The ultimate wildcard selection, Exeter Chiefs’ Tshiunza has played just 64 minutes of senior rugby, but Wayne Pivac has seen enough to select him in his Wales squad for this series.

Tshiunza, just 19, is studying at Exeter University, and was preparing to play for his university against Cardiff university when he got a call from Pivac that he had been selected in the Wales squad for the Autumn Nations Series.

The teenager said: “I was just getting my trainers on to get ready to leave and I got a call from Wayne.

“When he told me, I had to check. I thought someone was pranking me. He told me the news and I was very happy.

“I think this is going to be a big learning block for me and really anything on top of that in terms of game-time or anything is a bonus for me, so I’m very grateful to be in a squad regardless of game-time or not.”

Tshiunza, who was born in Kinshasa in the Democratic Republic of Congo, is a big powerful loose forward, whose versatility is what has got him into the squad in the first place.

Playing either in the second row or in the back row, Tshiunza is certainly someone who would catch the eye if selected.

Dolly has perhaps had a more traditional rise to the England squad following his incredible start to the season for Leicester Tigers.

He is the joint top try scorer in the Gallagher Premiership with five tries in the opening five matches, as Leicester Tigers sit top of the table.

His ability to score tries is not the only reason for his selection though, as Dolly, who was born in Sydney, is an excellent player in the loose, as well as having the basic necessities of a hooker.

What is amazing about the rise of Dolly is that it was only midway through last season that he found his way into the Leicester Tigers squad, having joined Coventry following his release from Sale Sharks.

In just six months he has risen from Championship Rugby to a potential first international cap, with opportunities available in the hooker position for England.

Dolly will most likely be in competition with Jamie Blamire for the replacement hooker spot, with Jamie George in line to start following the injury to Luke Cowan-Dickie.

So whilst it is not certain that Dolly will be making his England debut this Autumn, he is one to look out for should he grace the Twickenham turf, and it is likely he’d find a way over the try line.

Moerat is probably one of the less surprising call-ups to their respective nations squads this Autumn, as he previously captained the Junior Springboks.

However, in the absence of RG Snyman due to injury, Moerat has a real opportunity to show the world what South African rugby fans have been seeing for a while now. 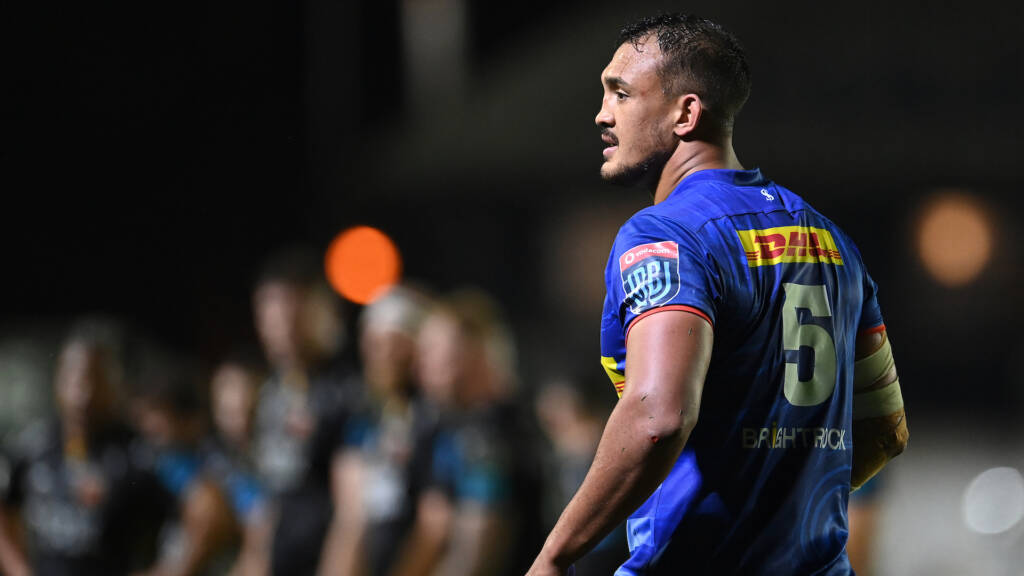 Moerat has started all four matches for the Stormers in this year’s United Rugby Championship and his powerful ball carrying ability is something that has caught the eye of Jacques Nienaber.

At two metres tall and weighing 122kg, Moerat adds significant bulk to an already strong Springboks squad, whilst his work at the lineout is something that the Stormers have benefitted from in both the United Rugby Championship and previously in Super Rugby.

Should Nienaber give him the opportunity to feature for the Springboks this Autumn, you can expect him to look right at home immediately in the jersey, competing with the other powerful locks they already have in Eben Etzebeth and Lood de Jager.

Flament’s rise to this France squad has been far from routine, with the French lock playing in the fifth XV at Loughborough University just a few years previously.

Flament, who was playing as a fly-half in his university days, stands at over two metres tall, which led to his transition at university to a lock forward.

The French lock said: “I started playing second-row in my first year and at the end of the first year, the coaches from the first team got in touch with me and told me that they wanted to dedicate some help and support in my development. 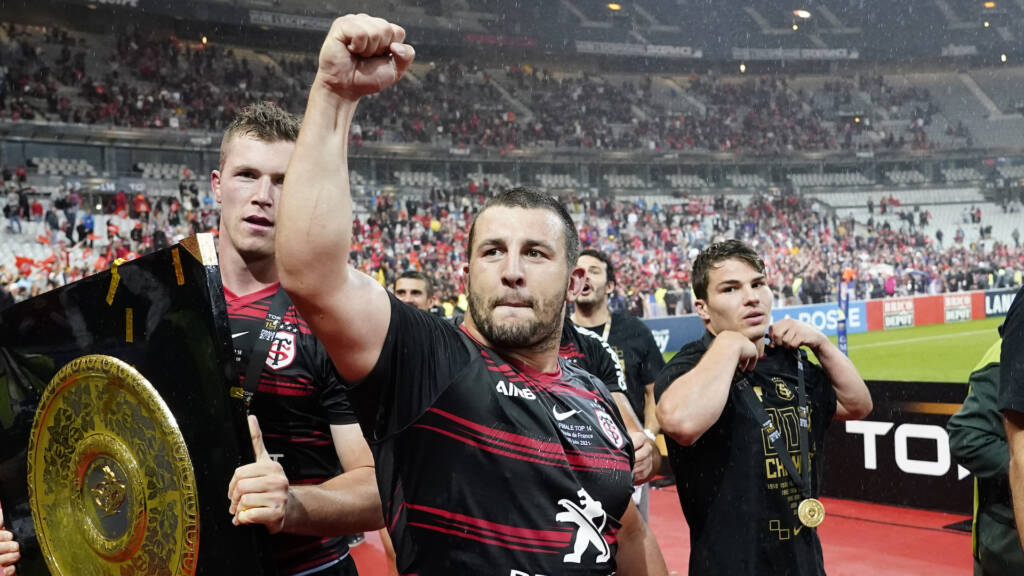 “That was obviously huge for me. The first team players were demigods to me back in my first year and it was where I wanted to be. So, having them reach out to me, to help me, was amazing. I fully grabbed the opportunity, and in my second year, I was playing in the third team, and I was training a bit with the first and second teams.

“That was massive for my personal development. I was quite skinny back in the day. I was 6’8”, but 90 kilos which is quite light for the size I am! I am 116kg now and the same height, which is a big increase. Loughborough was amazing and crucial for me to become a rugby player.

It wasn’t too long after that that Flament found himself in the Wasps academy, where he ended up making seven appearances, but he always aimed to return to his home country and when Toulouse came calling, he didn’t hesitate to take the chance.

He has since risen to the very top of not just French rugby, but European rugby, as Toulouse lifted the European Champions Cup and Top 14 trophies in an incredibly successful campaign, with Flament featuring in both the Semi-Final and the Final of the Champions Cup.

His rise to the top may have been a tad obscure, but now he is here, he looks ready to make a big impact for France this Autumn.

Foketi, at 26, is the eldest player to make this list, but he is no less exciting than some of his fellow wildcard selections.

A powerful centre who can also play on the wing, Foketi has emerged as an exciting option in the NSW Waratahs midfield.

His ability to get over the gainline and find a gap is something that allows Foketi to really catch the eye, at just over six foot and over 100 kg, Foketi has the power to cause some serious damage to any defensive line.

Competing for the centre role with the impressive duo of Samu Kerevi and Len Ikitau will be a challenge for Foketi, but it is one that he will relish.

Australia are lining up for a match against Japan this weekend, before taking on Scotland, England and Wales, in their first tour to Europe since 2018.

Foketi will be hoping for an opportunity to feature in that time, and should he get that chance, keep an eye on him, as he is someone who can make something happen out of nothing.

Blain is someone who has seemed destined to feature for Scotland for a long time.

Featuring for Scotland U18 and 11 times for Scotland U20, Blain’s physical presence, being six foot three and 102kg, have certainly not held the winger back, and his form for Edinburgh has seen him selected for this Autumn Nations Series.

Scotland Head Coach Gregor Townsend has named a 36-man squad for a two day training camp ahead of the first game of the 2021 Autumn Nations Series.

Blain, who operates primarily at wing or full-back, made his full debut for Edinburgh against Benetton at the age of just 19, and now at 21, is a regular United Rugby Championship starter, and someone who immediately catches the eye.

A powerful ball carrier, with lightning quick feet and serious speed, Blain is not someone that opposition sides will relish facing, especially when running from deep.

Blain has the opportunity to run out at BT Murrayfield this Autumn when Scotland face Tonga, Australia, South Africa and Japan and he is another that should he make the 23 for his country, look out for a trademark powerful run.