Galthie will take charge of his side for the first time since a narrow 2-1 series loss to Australia down under over the summer.

He has named 23 forwards and 19 backs for the internationals in November, 28 players will stay with the team throughout the Series with 14 returning to their clubs on the weekend.

Toulouse lock Thibaud Flament is in line for a debut alongside fellow second rows Florent Vanverberghe, of Castres, and Montpellier’s Florian Verhaeghe.

Bordeaux No.9 Maxime Lucu is another of the uncapped contingent named in the squad and will compete for a spot alongside Antoine Dupont and Lyon scrum-half Baptiste Couilloud. 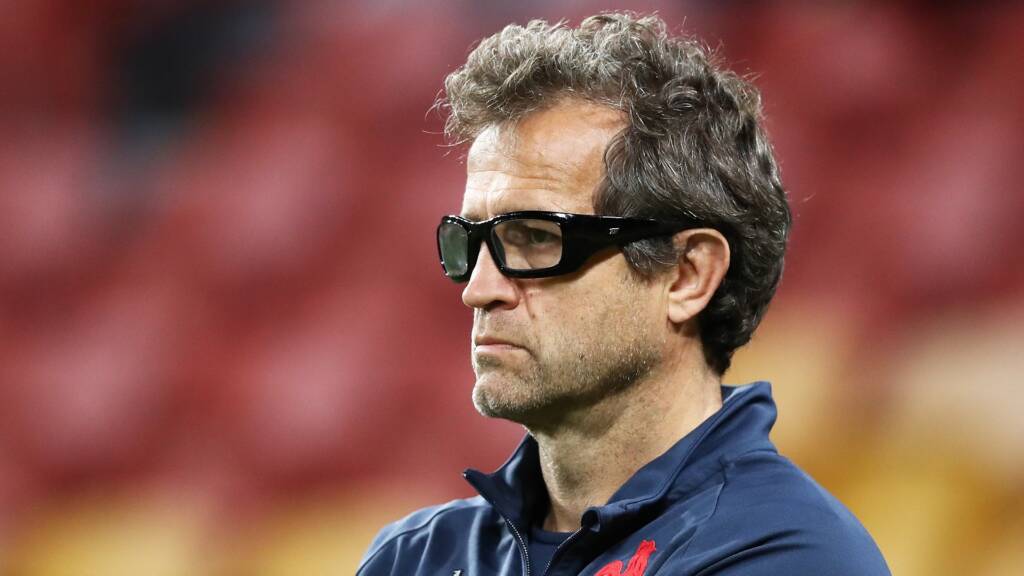 Clermont Auvergne centre Tani Vili and Bordeaux full-back Romain Buros are the other two stars included who are yet to make their international bows.

In the absence of regular captain Charles Ollivon, who suffered an ACL injury while playing for Toulon in June, France will have a new leader.

France host Los Pumas on Saturday, November 6 at the Stade de France before taking on Georgia the following Sunday in Bordeaux.

After finishing as runners-up to England in last year’s Autumn Nations Cup, France will conclude this year’s campaign by returning to Paris for a fixture against the All Blacks, who will also be the opposition for the opening game of the home Rugby World Cup in 2023, on November 20.