New Zealand are back to their very best following their Rugby Championship glory and Ian Foster’s men will believe there is more success on the way in Europe this Autumn.

There is never any doubt about the quality the All Blacks possess, but having not toured Europe since 2018, a lot has certainly changed in their ranks.

That 31-29 defeat against the Springboks will have kept the All Blacks grounded following their Rugby Championship triumph, while also increasing their hunger for a successful Autumn Nations Series.

Jordie Barrett’s last-minute kick in the 19-17 win against the World Champions a week earlier showed this New Zealand squad have the ability to grind out tight victories.

Earlier on in the Rugby Championship, the All Blacks lifted the Bledisloe Cup after three consecutive victories against their near neighbours Australia, including a thumping 57-22 win at Eden Park. 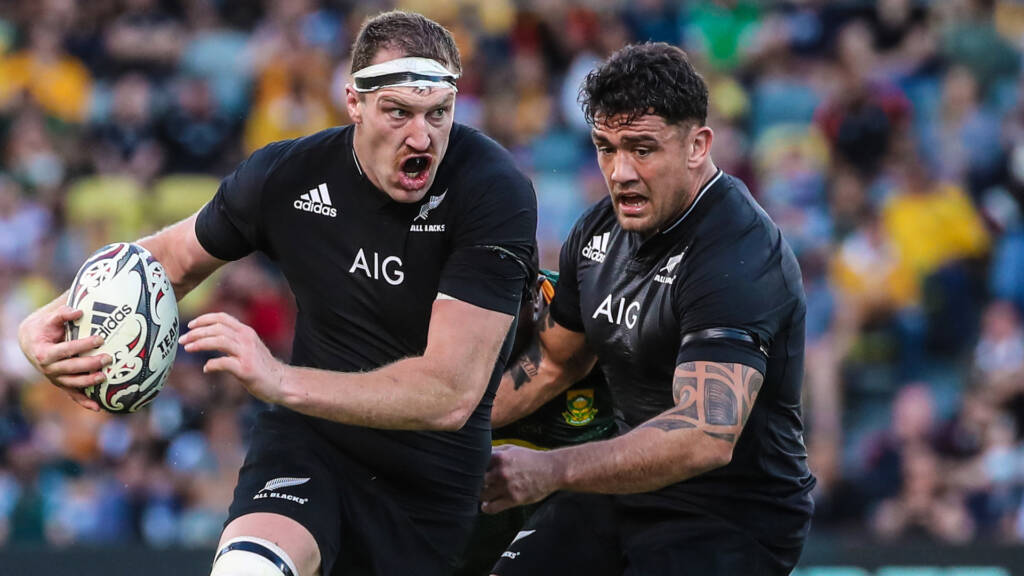 They then went on to comfortably defeat Argentina 39-0 and 36-13 in the Rugby Championship, to avenge their shock defeat a year earlier.

In the summer series, New Zealand began their season with a 102-0 thumping of Tonga, before back-to-back comfortable victories over Fiji.

Going into this Autumn Nations Series, the All Blacks are certainly in good form.

It is always difficult not to mention at least one of the three Barrett brothers, but while Beauden has nailed down the famous No.10 jersey, it is Jordie who has emerged as a vital component of this New Zealand winning machine.

The youngest of the Barrett brothers, Jordie’s kicking off the tee is perhaps his most important asset to this New Zealand side, taking the pressure off his eldest brother.

The winning kick in the victory over South Africa showed the bottle the full-back has, something which could be vital in the upcoming Autumn Nations Series.

The 24-year-old is not just vital for his goal kicking though, at 6ft5, his aerial presence is formidable, while his try-scoring record is also exceptional.

Beauden may be the eye-catching brother, but Jordie’s importance cannot be overstated.

The New Zealand back rower has become one of the most influential back row forwards in World Rugby, and with 56 caps for his country, he is also a leader within the team.

Whether at No.8 or at flanker, Savea’s ability to get over the gainline and give New Zealand frontfoot ball is absolutely vital.

His work at the breakdown is also something which sets Savea apart as one of the standout back rowers in the sport. 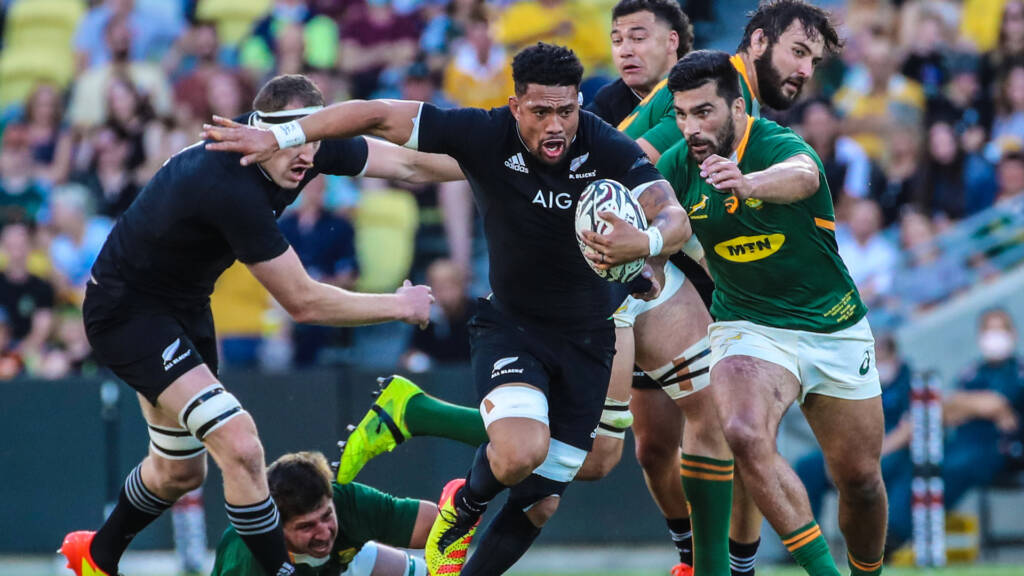 The 27-year-old is another player in this New Zealand side who often seems to find himself on the scoresheet, scoring against both Australia and in the victory against South Africa in the Rugby Championship.

The heir to Conrad Smith’s 13 jersey was never really apparent until Lienert-Brown made it his own.

The Chiefs’ centre appears to be the first choice outside centre for the All Blacks and is someone who allows the whole midfield to click – much like his long-term predecessor did.

His ability to read the game in both attack and defence is second-to-none, while he acts as a second midfield kicking option.

A constant threat with ball in hand, with the ability to break the line at any given moment and always find the perfect offload, Lienert-Brown is certainly one to keep an eye on in this year’s Autumn Nations Series.

New Zealand start their Autumn Nations Series with a trip to the USA, with the All Blacks facing the Eagles on American soil for the first time since 2016.

It is likely that the side who meet the USA will not be the same one that travel to Cardiff a week later, with Foster looking to use this series for some of the fringe players to gain experience with the Rugby World Cup just two years away.

The All Blacks take on Wales in Cardiff on October 30, a fixture that New Zealand have not lost since 1953, and Foster and his players will be very keen to keep that record going.

Following the game against the Guinness Six Nations champions, New Zealand face a trip to Rome to take on a new-look Azzurri, a fixture which the All Blacks have never lost. 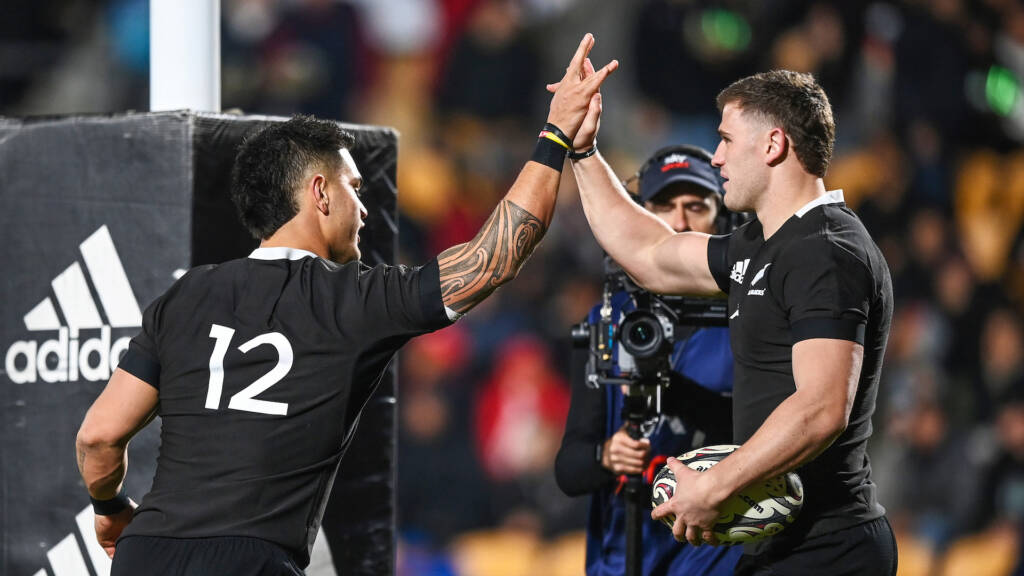 The fourth of their five matches sees New Zealand take on Ireland at the Aviva Stadium.

Last time the two sides met on Irish soil in 2018, the All Blacks were defeated, before Ireland went crashing out of the 2019 Rugby World Cup following a 46-14 defeat to New Zealand in their quarter-final in Tokyo.

Ian Foster’s men then head to Paris, in the same stadium that will host the opener of the 2023 Rugby World Cup between the two sides.

New Zealand’s recent record against France is excellent, with the All Blacks not losing since 2009, but France appear a totally different proposition this time around.

The All Blacks do come into this Autumn Nations Series in excellent form and will be very confident they can succeed this Autumn, but they certainly cannot take these games lightly, as they are always the team to beat.