Federico Mori has Italian sporting royalty in his bloodline and the Azzurri’s latest talent is well on course to add to that familial folklore.

He is the nephew of Fabrizio Mori – the 400m hurdler who shocked the world by storming to a stunning World Athletics Championship gold in 1999 in Seville.

He nearly repeated the feat two years later in Edmonton, only to be edged out by future two-time Olympic champion Felix Sanchez on the line, but uncle Fabrizio’s time of 47.54 seconds that day remains a national Italian record.

The track and field star’s athleticism has clearly been passed on to his nephew, with plenty of advice heading the youngster’s way as well.

“Everything I’ve learned from him over the years has stayed with me in terms of my physical attributes,” Federico said earlier this year of his uncle, who he still trains with on occasion.

“It’s allowed me to be more confident in things like acceleration. I did a bit of athletics as a child — some 60 metres and 80 metres races — but I was more into martial arts like kick boxing. 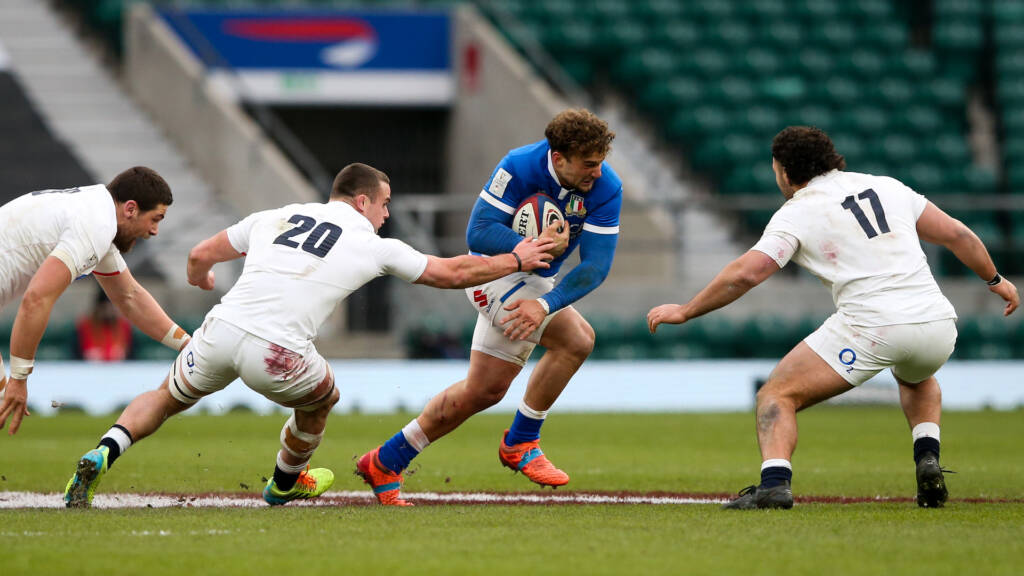 “In terms of rugby, my parents said, ‘you’ve always been a big kid, you’re fast as well, so let’s see how you get on here’.”

Federico’s younger sister Rachele opted for athletics, just like her uncle, and is a talented hammer thrower, while their cousin Gabriele (Fabrizio’s son) is a successful youth 100m runner.

But for Federico, it’s all about rugby and while he may still be in the early stages of his career, he has shone brightly with each step.

As an 18-year-old back in September 2019, Mori scored a scintillating try on his professional debut for Zebre in the Guinness PRO14 – showing a lightning burst of pace after climbing off the bench against Edinburgh to leave both Mark Bennett and Duhan van der Merwe in his wake on the way to the line.

Earlier that year, playing two years above his age, Mori was a key cog in the Italy side during the Under-20s Six Nations, crossing for a try in the Azzurrini’s impressive win over Scotland, and again dotted down against the Scots in the following year’s Championship.

Powerfully-built and a natural ball carrier, the now 21-year-old left Zebre in the summer to join Bordeaux Bègles in the French Top 14 – making an instant impact by scoring a try in just his second appearance, a 29-10 triumph over Brive.

He has been deployed on the wing by the French side so far, and when Italy’s training squad ahead of the Autumn Nations Series was released this week he was notably listed among the back-three options, but the bulk of his international experience has come in the centres. 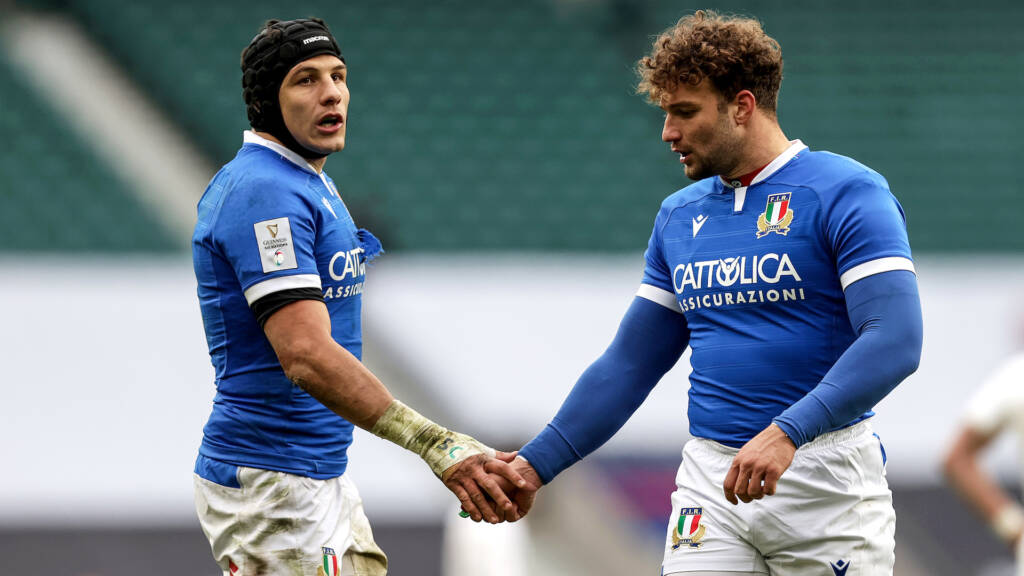 It’s still not even a year since he made his bow for the Azzurri, in last October’s defeat to Ireland in Dublin, and his first eight caps all came as a replacement, before earning a first start (in the No.12 jersey), during the 2021 Guinness Six Nations against Scotland at BT Murrayfield.

The prospect of Mori and fellow young superstar Paolo Garbisi forming a 10-12 axis for years to come will surely excite new Italy head coach Kieran Crowley but the Livorno native’s positional versatility across the backline will also be a boon.

Autumn Nations Series games against New Zealand, Argentina and Uruguay should see the young buck take the next step in his development as the Azzurri continue to build through youth and he is relishing the prospect of playing in front of capacity crowds at last.

“I’m grateful for the opportunity I’ve been given to play for Italy, but I think my true debut will be when there are 50, 60, 70,000-people inside the stadium,” said Mori.

“That will be a completely different spectacle to the games I’ve played in up to now.

“Every time I get the chance to take a step up, I try to turn it into a departure point. You can never think you’ve arrived.”

His heritage may have given him the tools for sporting success, now might just be the time for Mori to truly announce himself to the rugby world.