With the Autumn Nations Series fast approaching, the battle for international selection has reached boiling point, with domestic action providing the perfect platform to stake a claim.

After last weekend saw many British and Irish Lions return to the fold, this week will be a last runout for many who are set to don their national jerseys for the first time since the 2021 Guinness Six Nations.

Once again, the domestic schedule for this weekend is an absolute treat, with matches across the continent coming thick and fast.

So, with just a fortnight separating this weekend’s action and the Autumn Nations Series curtain raiser itself, we look at some of the key matchups in European club rugby.

Leinster take on the Scarlets in a huge encounter at the RDS Arena in Dublin. 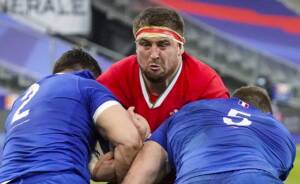 In the backline, Garry Ringrose will go head-to-head with Jonathan Davies in a mouth-watering centre battle, with Ireland captain Jonathan Sexton at fly-half in Leinster’s exciting backline.

Elsewhere in the United Rugby Championship, the Dragons host the Stormers at Rodney Parade on Friday evening, with Welsh back rowers Ross Moriarty and Aaron Wainwright looking to further their respective cases ahead of the Autumn Nations Series after selection this week.

In the other Friday evening kick-off, Zebre Parma take on Glasgow Warriors with newly promoted to the Italian squad Alessandro Fusco and Pierre Bruno starting for the Italian side, who are in search of a first win of the season.

Meanwhile, Munster take on Connacht in an all-Irish clash, with Joey Carbery in action against fellow Irish international Jack Carty, whilst Tadhg Beirne is against Ultan Dillane in the second row, both of whom were included in the 50-man Irish training squad in September.

It seems impossible at the moment that in a Premiership preview, Marcus Smith isn’t the headline act.

Last weekend against Bristol Bears, Smith started on the bench, before starring in Quins stunning second half comeback to triumph 52-24 at the Twickenham Stoop. 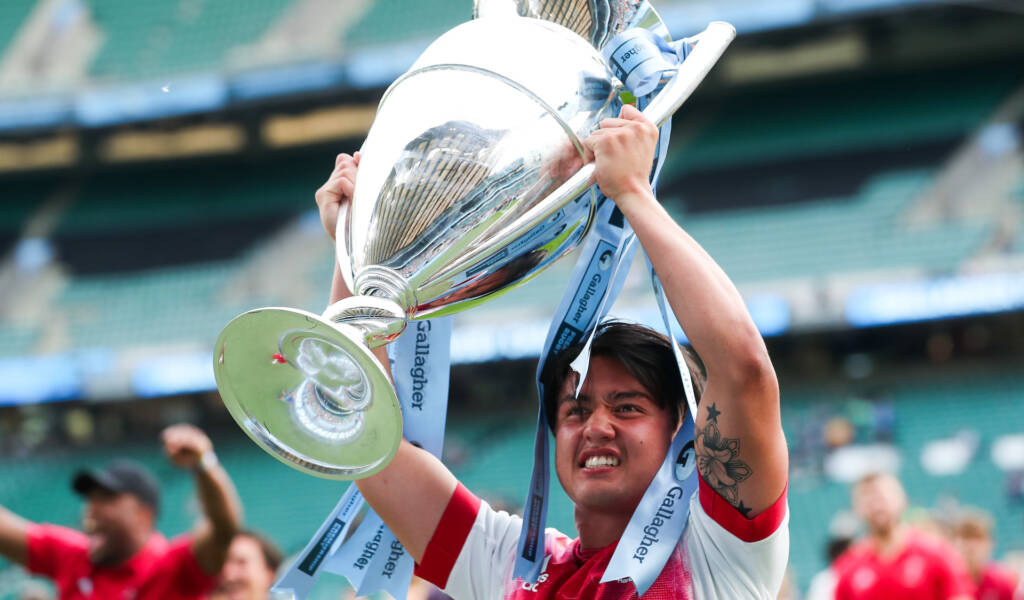 This weekend, he earns his first start for a Quins side who are looking to continue their perfect run against Sale Sharks at the AJ Bell Stadium on Friday night.

This is also the match which sees Tom Curry make his first start of the season for Sale, in a match-up against Jack Kenningham, two players who are in contention for the back row places for Eddie Jones this Autumn.

Elsewhere in the Premiership, Exeter head to Wasps on Saturday, with the likes of Stuart Hogg, Jack Nowell and Henry Slade littering a talented Chiefs side, which also contains British and Irish Lions Luke Cowan-Dickie and Sam Simmonds, who are both targeting starting berths in the England pack.

Wasps themselves have Thomas Young who is targeting a spot in the Welsh back row this Autumn, and Dan Robson, who is fighting for his own spot as one of Eddie Jones’ scrum-halves.

On Sunday, Bath take on Saracens at the Recreation Ground, with a whole host of international stars featuring for both sides.

Two-time British and Irish Lion Anthony Watson goes up against Max Malins on the wing, whilst Jonathan Joseph and Alex Lozowski will battle it out in the centres.

Perhaps the pick of the battles comes at fly-half, with Danny Cipriani up against Owen Farrell, whilst Sam Underhill against Ben Earl is an incredible back row match-up.

Lyon host top of the table Toulouse at the Matmut Stadium Gerland on Sunday, with the pick of the battles at scrum half, as Baptiste Couilloud faces the unenviable task of outdoing Antoine Dupont.

Romain Ntamack is also due to continue in the fly-half jersey for Toulouse, who are unbeaten after the opening six matches this season. 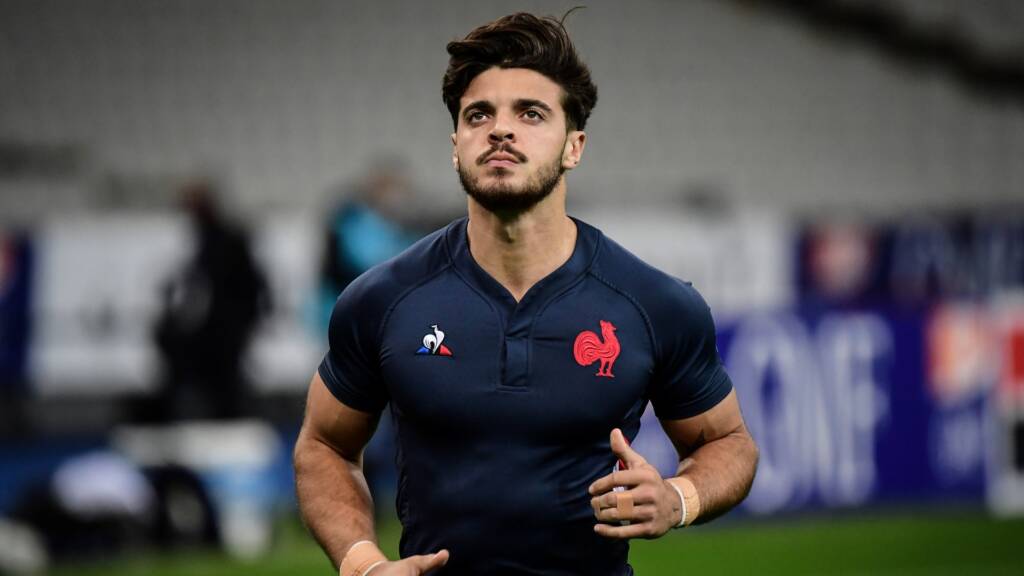 Elsewhere, Racing 92 head to the Stade Felix Mayol to face Toulon, with Finn Russell looking to once again catch the eye at fly-half, whilst Gaël Fickou captains the side from inside centre.
Meanwhile in the 5pm kick off, Montpellier host Clermont at the GGL Stadium, with the half-back pairing of South African Cobus Reinach and Italian Paolo Garbisi looking to put themselves in the limelight against French duo Sébastien Bezy and Camille Lopez.