Italy will begin a new era under new head coach Kieran Crowley in the Autumn Nations Series as the Kiwi coach looks to build on his recent success with Benetton.

Crowley has taken over from Franco Smith, who is now head of high performance, and is tasked with turning the Azzurri’s clear potential into results on the international stage.

While a lot of talented young players have come through in recent years, Italy have finished bottom of the last six Six Nations and were sixth in last year’s Autumn Nations Cup.

Lions back on song in domestic action

But the signs of progress are there for all to see even if their record doesn’t necessarily back that up as they transition from a side reliant on individual to one that can deliver a coherent game plan.

And they will get a chance to show just how far they’ve come in the Autumn Nations Series, which sees Italy take on New Zealand, Argentina, and Uruguay in three intriguing match-ups.

They are without a victory on the international stage since beating Canada 48-7 at the tournament in Japan, losing all five of their games in last year’s Guinness Six Nations.

The closest they came to victory was a 20-point margin of defeat in a 38-18 loss against eventual champions Wales during the Championship as they blooded several talented youngsters.

But while the scorelines did not reflect favourably on the Azzurri, they did show their attacking talent with the ball in hand – especially in their 41-18 loss away against England. 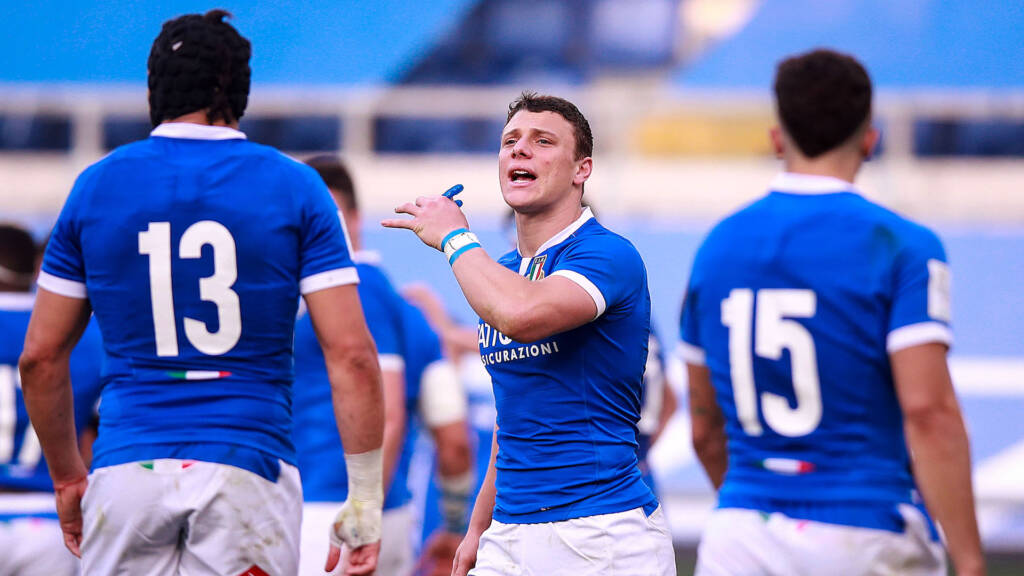 Paolo Garbisi was outstanding, and Tommaso Allan was electric as Italy got on the scoreboard twice, and it wasn’t a one-off, with the Azzurri also cutting open Ireland in their 48-10 defeat.

Since their last fixture, Italy have moved former head coach Franco Smith to the head of high performance and given Kieran Crowley the reins as head coach.

Under Crowley’s guidance, Benetton made the Guinness PRO14 play-offs for the first time and then won the Rainbow Cup earlier this year – so he has a track record of success.

And he will be looking to get off to the best possible start against the country of his birth, Rugby Championship winners New Zealand, at the Stadio Olimpico.

Garbisi has taken on the mantle as Italy’s best player from rugby icon Sergio Parisse.

The 21-year-old may be inexperienced but he’s also the most exciting Italian back in years and he will be looking to showcase his box of magic tricks against the All Blacks.

He’s scored 55 points in ten caps, an indicator of what’s to come, and he’ll likely add to that record during the upcoming Autumn Nations Series.

At just 23, Michele Lamaro has already established himself as the heartbeat of the Italian pack, whether that is on the flank or at No.8.

A powerful carrier, he is also incredibly busy around the park and makes a big impact at the breakdown.

With Jake Polledri having been out for an extended period with a serious knee injury, Lamaro has really stepped up to become the key man in the back row. 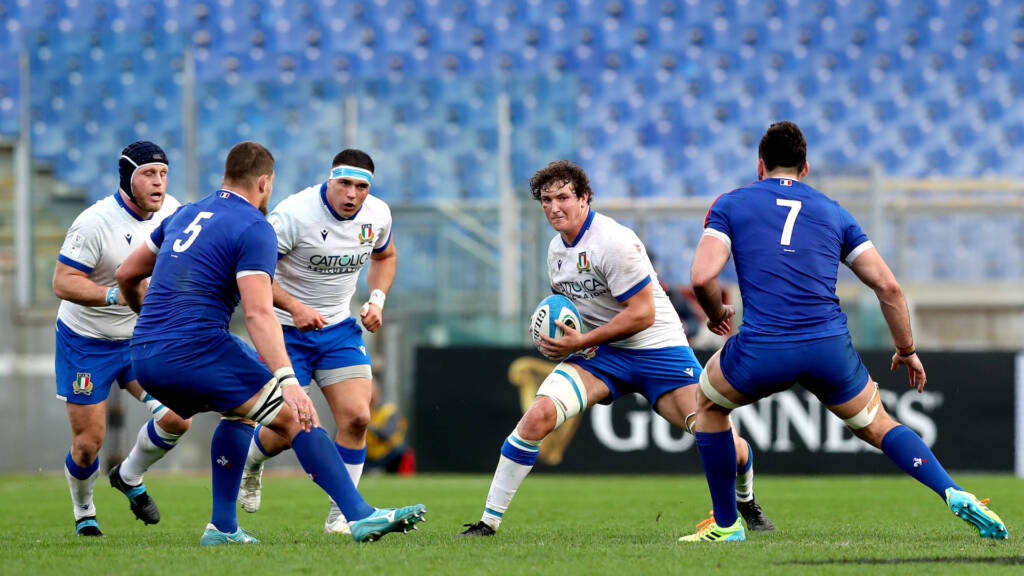 Best-known initially for a stunning try for Zebre as an 18-year-old, Federico Mori has gone on to show that he is more than just one viral video.

A stocky, powerful runner, he moved from Zebre to Bordeaux this summer and has been used on the wing early in the season, showing that he is more than just a bosh merchant in the midfield.

Still only 20, he is following in the footsteps of uncle Fabrizio, who was an athletics world champion over 400m hurdles back in 1999.

They get their campaign underway against the All Blacks, who will face for the first time since a 66-3 defeat in 2018 after their pool match at the 2019 World Cup was cancelled. 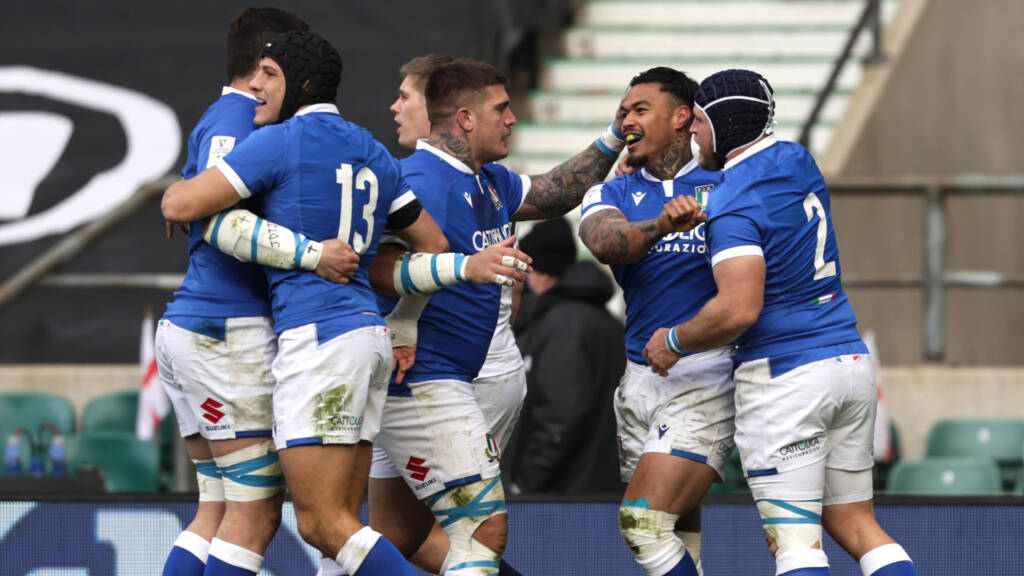 That will be followed by a first meeting with Argentina since their 31-15 loss in 2017, which was Los Pumas’ seven consecutive win against the Azzurri.

Finally, the Italians come up against Uruguay, a side they have a far better record against with three wins in three games, at the Stadio Sergio Lanfranchi in Parma.