After a mixed summer for Wales in the absence of their Lions stars, Wayne Pivac will be hoping to lead his side to more success following their Guinness Six Nations triumph this year.

A comfortable victory over Canada was followed by a draw against Argentina and a 33-11 defeat against Los Pumas the following week.

But with the return of Alun Wyn Jones and co, Pivac will have more or less all of his best players to pick from during this Autumn Nations Series.

After a tough Autumn Nations Cup a year ago, which saw Wales finish fifth after defeating Italy in the fifth/sixth play-off, there is optimism that this crop of Welsh talent can succeed this time around.

Wales arrive as the 2021 Guinness Six Nations champions, a competition they notably improved in as the weeks progressed before a late Brice Dulin try denied them the Grand Slam in the dying seconds of their final game in Paris.

Despite that disappointment at the Stade de France, there were impressive wins against Ireland and England at Principality Stadium, while in the comeback victory against Scotland away from home, they displayed that classic Welsh rugby trait – grit.

Unfortunately, he won’t be able to call on Leigh Halfpenny for the time being after he suffered a cruciate ligament injury on his 100th cap against Canada, while Liam Williams is facing a race to get fit after an appendix operation.

However, Alun Wyn Jones returns to a pack that now contains several Lions Test starters, raising the levels expected of a pack that went very well during their triumphant Six Nations.

After starting all three Test matches and finishing the tour as the Lions’ top scorer, Biggar has started the English Premiership season excellently with Northampton Saints. 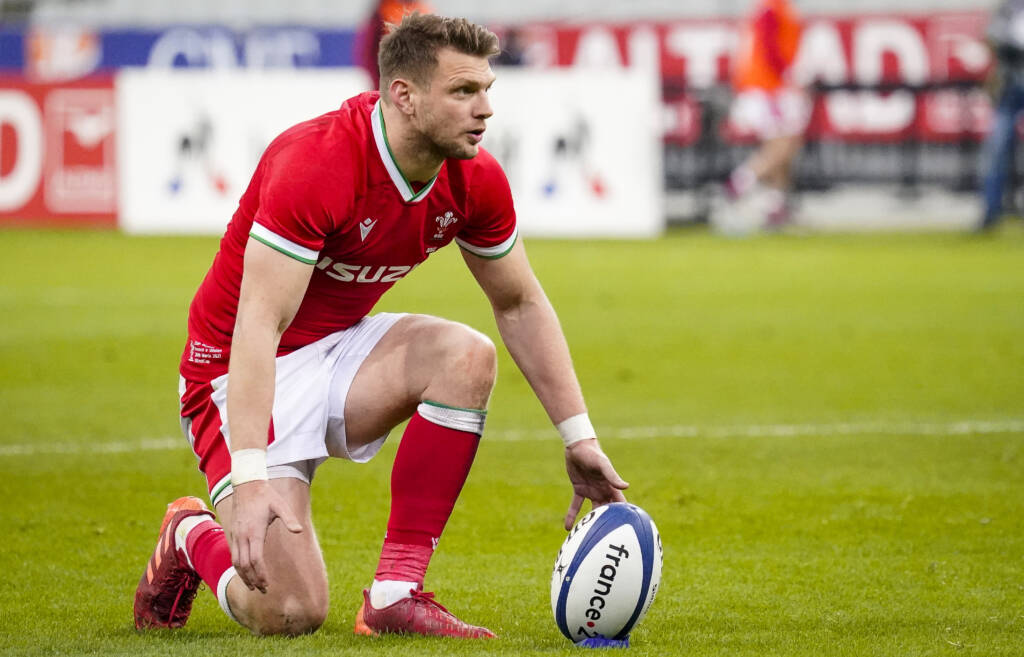 Biggar’s responsibility as Wales’ primary goal-kicker will be restored in Halfpenny’s absence, something which he relishes after taking up the role to excellent effect.

The 31-year-old is far more than just a kicker though and his ability to read the game is up there with the very best in the world, something which has been apparent in Wales’ recent World Cup and Six Nations success.

After an excellent Guinness Six Nations, Jones was rightly awarded with a Lions place in South Africa and started the third Test match.

Jones’ ability at the scrum is something which surprised a few in the spring, but it is his ability in the loose which has made him such a vital player for Wales and he is up there as one of the most dynamic props in Europe. 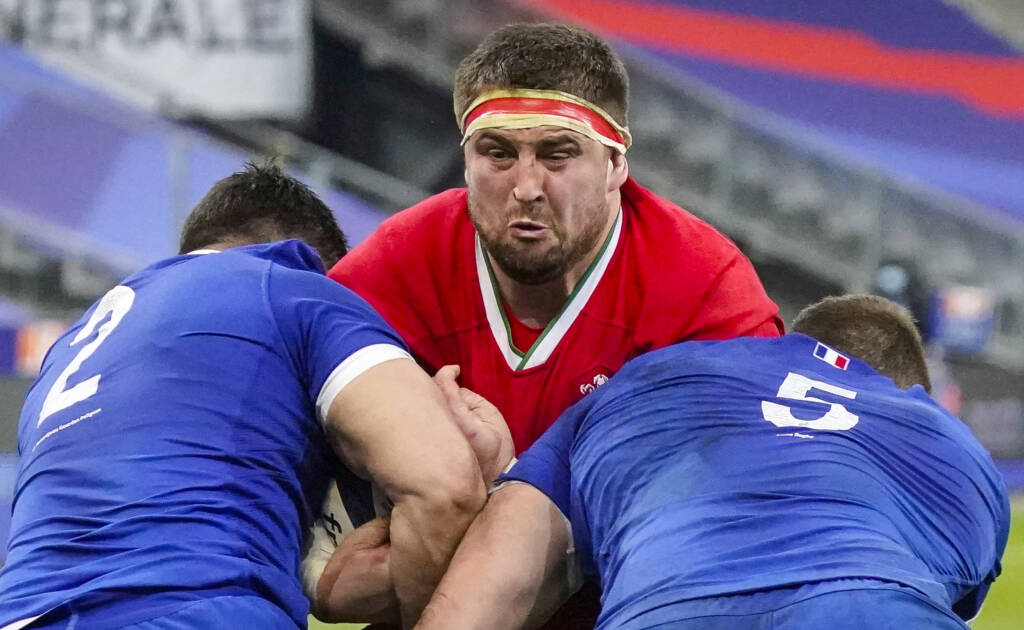 At 29, he is now reaching the peak of his powers and will be a highly influential player for Wales during this series.

Rarely has a player burst onto the scene as quickly as Rees-Zammit, with the Gloucester winger lighting up the Premiership before doing the same with Wales and then the Lions in the summer.

He is a player that gets everyone onto the edge of their seats and has an uncanny knack of scoring tries out of nowhere.

The 20-year-old’s speed and agility are matched by very few in world rugby, and the try he scored against Scotland is a prime example of that.

Rees-Zammit will be a key player for Wales not just during this Autumn Nations Series but for years to come. 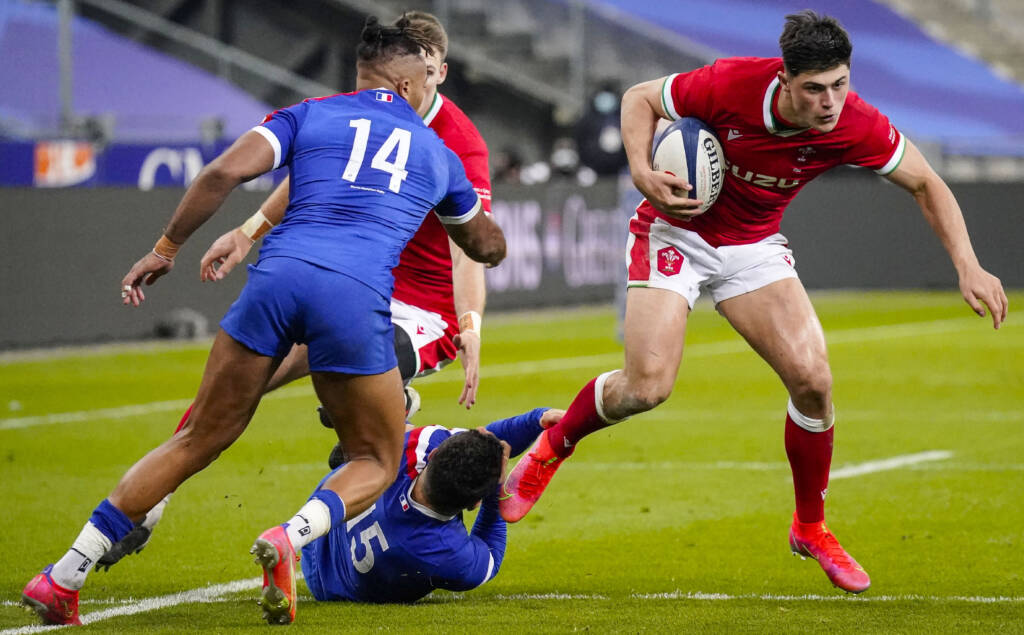 Wales have the unenviable task of starting the series off against New Zealand on October 30 in a match that is now sold out.

New Zealand are fresh from lifting the Rugby Championship and have regained their number one status at the top of the world rugby rankings.

Wales are also yet to win against the All Blacks since 1953, showing the task that is in front of Pivac and his men in the first of their four Autumn Nations Series fixtures.

Then comes the tall task of the second best team in the world in South Africa, a side that knocked Wales out of the last two World Cups.

The Springboks had a topsy-turvy Rugby Championship, losing three matches in a row, but a late Elton Jantjies penalty against the All Blacks in the final game restored belief.

Wales’ recent record against the Springboks in Cardiff will fill them with confidence, with the world champions not winning at Principality Stadium since 2013.

Then comes Fiji and, though they will be without one of Europe’s top players in Semi Radrada, they are not a team to take lightly.

Finally, Wales complete their Autumn Nations Series with a visit from the last of the Southern Hemisphere giants – Australia.

The Wallabies looked back at their best during the Rugby Championship with back-to-back victories against South Africa announcing the return of Quade Cooper onto the world stage.

Australia have an excellent record in Wales, with a narrow 2018 loss being their first defeat in the fixture since 2008.

Wales
Previous Story Domestic preview: Lions return to make their international case
Next Story Will the law changes see the reemergence of the drop goal?