With only three weeks until the Autumn Nations Series gets underway, all eyes will be on the international selection battles being played out in the domestic leagues.

Rugby supporters can look forward to a jam-packed schedule of Premiership Rugby, United Rugby Championship and Top 14 action over the next three days.

And with the Autumn Nations Series on the horizon, we have had a look at some of the key talking points ahead of this weekend’s feast of domestic rugby.

Alun Wyn Jones will be looking to hit the ground running when he returns for Ospreys against Sharks at the Liberty Stadium on Friday night, almost two months after leading The British & Irish Lions.

Ospreys are two from two in the United Rugby Championship but the sight of the four-time Lions tourist and the world’s most-capped rugby union player can only be a further boost for the Welsh region.

Fellow Wales international Josh Navidi also makes his first appearance of the season for Cardiff Rugby against the Bulls after being initially called up late to the Lions squad as an injury replacement for Jones. 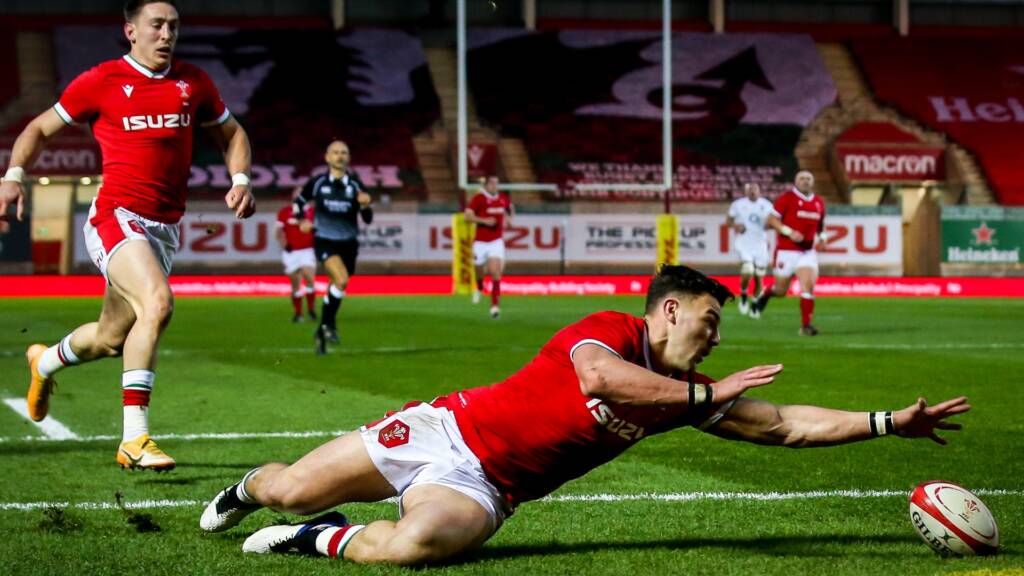 Wales centre Johnny Williams is another player who will be keen to remind Wayne Pivac of his qualities when he makes his first appearance since damaging his shoulder back in April.

Williams was one of his country’s standout performers in the Autumn Nations Cup last year and was touted for big things by Wales legend Sam Warburton before injury cut his season short.

Leinster have enjoyed a perfect start to their United Rugby Championship campaign and Leo Cullen welcomes back a host of Ireland internationals for the visit of Zebre this weekend.

Meanwhile, Gregor Townsend will be delighted to see Matt Fagerson’s name on the Glasgow Warriors teamsheet for the Scottish side’s clash with the Lions after the 23-year-old completed his recovery from arm surgery.

The return of several British & Irish Lions tourists also dominates the news agenda in the Premiership, starting with Marcus Smith’s selection for Harlequins.

Smith guided his team to the Premiership title last season before earning his first England caps and a late Lions call-up and has been named on the bench for Quins’ Friday night clash with Bristol Bears.

Saracens also welcome back Mako Vunipola for his first start this season, with the Lions prop packing down alongside fellow 2021 tourist Jamie George in the front row.

Skipper Owen Farrell retains his place at fly-half while Scotland winger Sean Maitland returns for the Men in Black as they take on Newcastle Falcons at the StoneX Stadium. 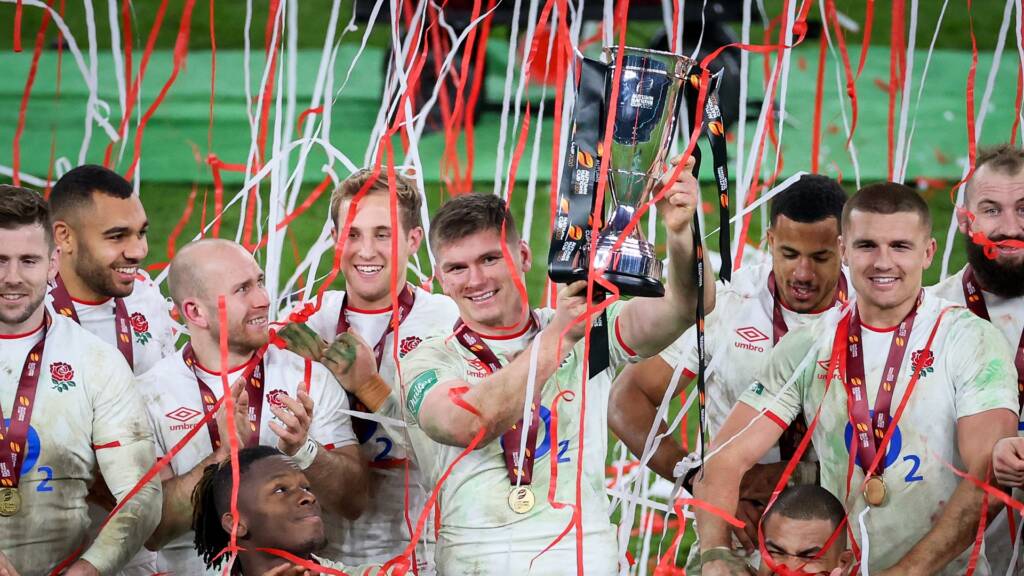 Gloucester Rugby are another team boosted by the return of their Lions, with Wales winger Louis Rees-Zammit and Scotland centre Chris Harris back to face Sale Sharks.

England flanker Courtney Lawes, who started all three Tests for the Lions in South Africa, also returns for Northampton Saints as they look to extend their unbeaten start to the campaign.

Lawes is joined in the starting line-up by Wales international Dan Biggar and England full-back George Furbank as Chris Boyd’s men travel to Coventry to take on Wasps.

Elsewhere, Lions and Scotland duo Rory Sutherland and Duhan van der Merwe will make their debuts for Worcester Warriors in a blockbuster clash against Exeter Chiefs.

In France, scrum-half Cobus Reinach is set to make his Top 14 bow for Montpellier on Saturday after finishing his Rugby Championship campaign with South Africa.

The 31-year-old featured in the Springboks’ 31-29 victory over New Zealand last weekend but is expected to be called on for his side’s clash with Bordeaux-Begles.

Garbisi was the architect of his team’s 21-11 victory over La Rochelle last weekend, kicking seven penalties, and he will be keen send a message to Kieran Crowley ahead of the Autumn Nations Series. 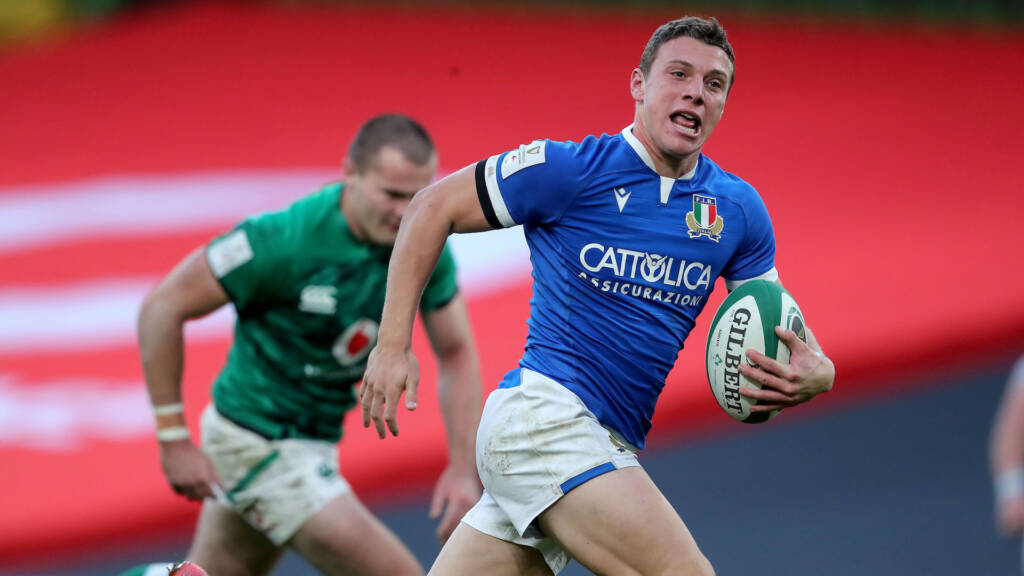 The 21-year-old has been a consistent presence in the Italy fly-half position since making his debut in October 2020 but he faces stiff competition from the likes of Tommaso Allan, who has been in good form for Premiership side Quins.

Garbisi will come up against Bordeaux Begles fly-half Matthieu Jalibert, who is similarly locked in a fascinating battle with Romain Ntamack for the France No.10 jersey.

Ntamack and Antoine Dupont have been instrumental to Toulouse topping the Top 14 standings again this season but Jalibert remains right in the mix for Les Bleus’ fly-half berth.

Clermont will also be keen to build on their 26-17 victory over Racing 92 last weekend, coming back from 10-6 down at half-time thanks to Camille Lopez’s boot and Alivereti Raka’s try.