Eddie Jones will lead his England side into the Autumn Nations Series looking for significant improvements after enduring mixed fortunes in 2020/21.

The England head coach led a youthful side to convincing victories over the USA and Canada in the summer with 11 internationals in South Africa with Warren Gatland’s British and Irish Lions side.

But that followed a disappointing fifth-place finish in the 2021 Six Nations with England falling well short of defending the title they won in the delayed 2020 Championship.

Last year, Jones’ side were crowned the inaugural Autumn Nations Cup champions, winning the final in extra time against a weakened French side.

And if they are to enjoy another successful international window in the Autumn Nations Series, Jones will need his young guns to kick on from the summer, having included several in a 45-man training squad in September.

Three defeats out of five in the Six Nations as defending champions was a very poor return for an England side that less than two years previously were on the verge of being crowned world champions.

Of course, very little went to plan on that day in 2019 against South Africa and things also did not go the way of the men in white earlier this year.

Scotland’s first win at Twickenham since 1983 set the tone for the campaign with the Red Rose slipping to further defeats against eventual winners Wales and Ireland. 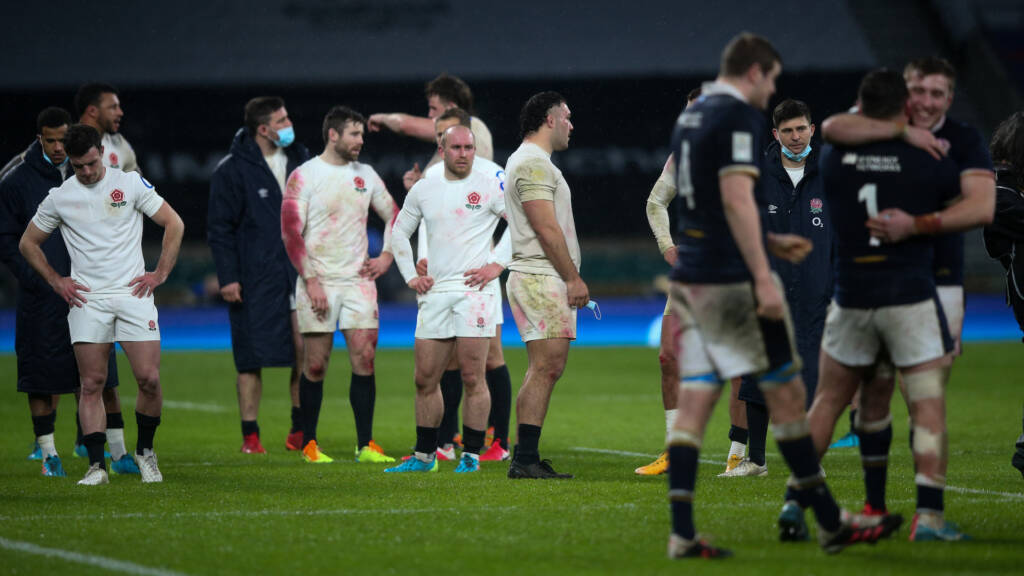 A comfortable win over Italy and a late Maro Itoje try against France earned another victory to spare some blushes, but Jones’ men still finished fifth in the table for the second time in four years.

With speculation surrounding his future, the Australian called for a reset of the team and while a host of players were away with the Lions, he blooded 16 new caps in the summer.

After confirming he would leave his role following the 2023 Rugby World Cup, it is all eyes on the tournament in France for Jones, who has sent a message to some of his more senior players after leaving them out of last month’s training squad.

The likes of George Ford, Billy and Mako Vunipola as well as Jamie George were not included with Jones saying: “They need to find their best.”

With Richard Cockerill joining as a forwards coach alongside Martin Gleeson with a remit for attack and former NRL coach Anthony Seibold crossing codes to coach the defence, it is very much a new chapter for England.

Fresh from winning the Premiership with Harlequins, Marcus Smith made his first two England appearances against the USA and Canada before he was called up to the Lions squad.

Smith will be one of several exciting youngsters looking to lay down a marker for the national side and after rubbing shoulders with the likes of Finn Russell, Dan Biggar and Owen Farrell in South Africa he is well placed to stamp his mark on the No.10 jersey in the absence of George Ford.

Arguably the hottest property in world rugby, Smith has shown he can excel at club level but has been challenged by Jones to successfully make the step up to the Test arena with consistent performances.

Ellis Genge appears to have been inspired by being appointed Leicester Tigers captain, helping his side climb to the top of the Premiership table with three wins from three.

The baby rhino seems to relish the extra responsibility and served as vice captain in the summer for Jones who looks to have earmarked him as the undisputed first choice No.1 with Mako Vunipola currently out of favour.

Genge now has the opportunity to kick on and become integral to this England side ahead of the next World Cup. 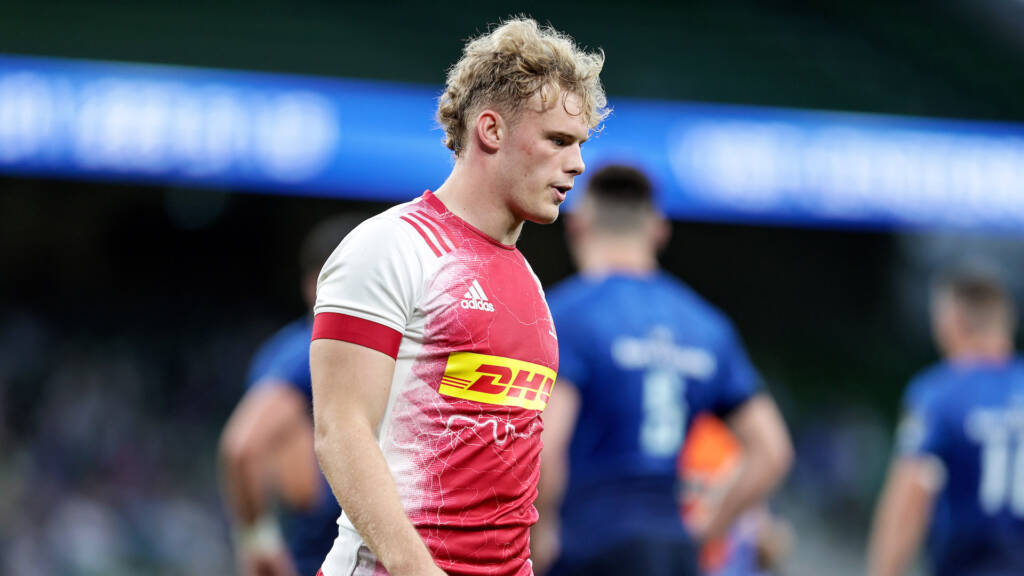 After announcing himself to the rugby world with two tries in the Premiership final at Twickenham earlier this year, Louis Lynagh could make his England debut in the Autumn Nations Series.

The son of former Australian fly-half Michael Lynagh, he is eligible for both the Wallabies and Italy but appears to be heading for England after being named in Jones’ latest training squad.

Lynagh has continued where he left off in the Premiership this campaign, even landing a booming 50:22 kick for Harlequins, proving he is ready to capitalise on the new laws and you would not be surprised if he slotted seamlessly into the international arena.

Eddie Jones’ side face Tonga first up but will be confident of getting things off to a winning start after prevailing 35-3 the last time the two sides met at the 2019 World Cup, when Manu Tuilagi crossed for a double.

A week later Australia will provide the opposition in London with the revitalised Quade Cooper set to steer the ship from No.10.

The remarkable return of Quade Cooper

The 33-year-old helped his side pull off back-to-back wins over South Africa in the Rugby Championship and will pull the strings for a Wallabies side full of renewed confidence.

England’s Lions players will get the chance for revenge against South Africa in the final week of action.

The Springboks have had a mixed time of things since edging the touring side 2-1 in a closely fought series.

The consecutive defeats to Australia saw questions about their playing style emerge once again but they bounced back in style with a tremendous 31-29 victory over New Zealand courtesy of a late Elton Jantjies penalty.