A potential Grand Slam against their Southern Hemisphere opposition is more than enough motivation for the All Blacks ahead of their rematch with South Africa, says Ian Foster.

The two teams renew their rivalry on the Gold Coast on Saturday with the All Blacks eyeing a Grand Slam of six wins from six Tests in the Rugby Championship.

Kolisi calls for Springbok response against All Blacks

New Zealand have achieved the feat four times in the last decade – with the last Grand Slam coming in 2017 – and head coach Foster is excited by the chance to make history again.

“The energy levels are high in the team, it’s our fifth Test in a row, and we’re highly motivated ahead of another big Test against South Africa and the last Test of the Championship,” he said.

“We’ve achieved the Championship title, which we’re really proud to have achieved.

“The fact that we now have the chance to achieve a potential Grand Slam against our Southern Hemisphere opponents is pretty special. I’m excited by that and it has already given this weekend’s Test an edge. 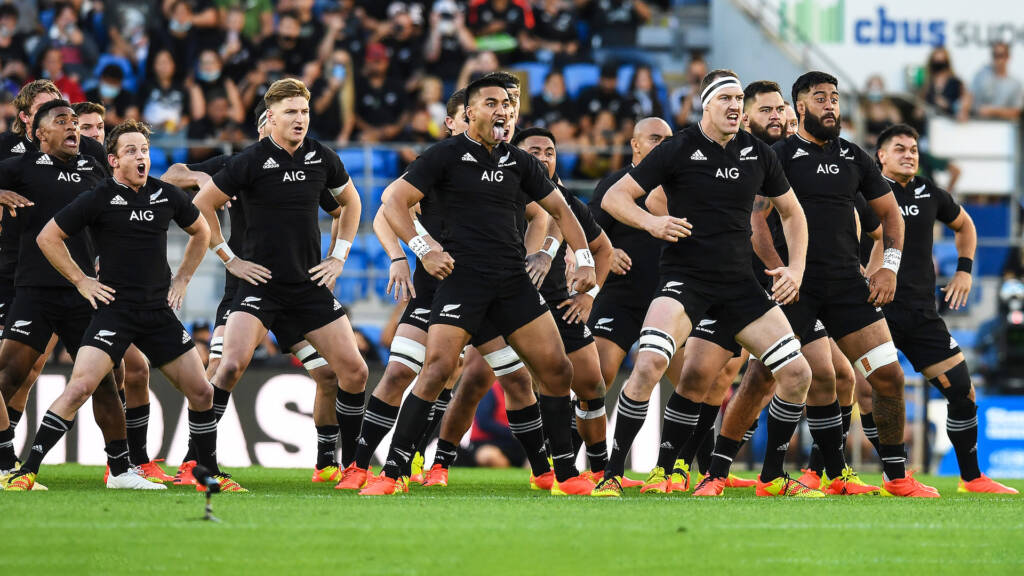 “We learnt some lessons last week. We didn’t look after the ball as well as we could have and some of our work at the ruck wasn’t as good as we wanted. We have to lift our performance in that area and the team is keen to get that right this weekend.”

The starting forward pack remains unchanged from the original team named last week, with Luke Jacobson returning to the No.8 jersey after his late withdrawal with illness last weekend.

Asafo Aumua comes in at reserve hooker and George Bower comes in for Karl Tu’inukuafe on the bench while Brad Weber will start at halfback with TJ Perenara on the bench.

Anton Lienert-Brown returns from injury to the 13 jersey, with Rieko Ioane moving to the left wing and Sevu Reece named on the right. Richie Mo’unga is on the bench with Damian McKenzie.

“This is a big opportunity. We didn’t play South Africa last year, they’ve been No.1 in the world and we want to learn as much as we can about how to play against them,” Foster added.

“There are a lot of players who are still learning the art of international rugby. I put Akira [Ioane] in that space, Brad Weber’s the same, David Havili and even Jordie Barrett to the extent of having a regular run of games at 15 [fullback] and what he learns from that.

“So, there’s a lot of learning going on, but we don’t want to hide behind that fact, we still want to perform. Bringing a little freshness in keeps competition high and makes sure that energy levels in this fifth Test in a row are still high and we don’t use that as an excuse.”