International stars took centre stage as the opening round of the inaugural United Rugby Championship delivered high drama and plenty of tries.

Gareth Anscombe kicked 12 points as Ospreys came from behind to defeat Dragons 27-23 in front of the watching Wales head coach Wayne Pivac at Rodney Parade.

The 30-year-old, who played a key role in Wales’ 2019 Grand Slam, was making his competitive debut for the region after more than two years on the sidelines with a major knee injury.

And with the Autumn Nations Series fast approaching, Pivac would have been encouraged by what he saw from the fly-half as his boot inspired the visitors to victory.

Dragons had taken a 16-10 lead into the break with a Josh Lewis try and 11 points from Sam Davies but Michael Collins’ brace and a Luke Morgan try turned the tide. 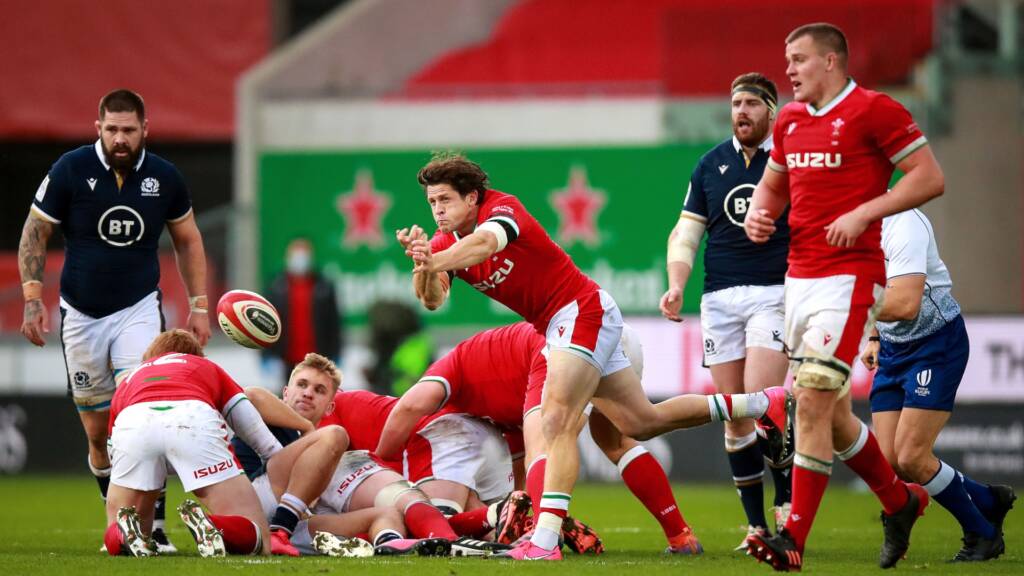 Anscombe converted all three tries and added two penalties to seal the win, having returned to the rugby field after 761 days out in a friendly with Northampton Saints earlier this month.

Cardiff Rugby also enjoyed a winning start despite losing Rhys Priestland and Jarrod Evans in the opening 21 minutes as Wales scrum-half Lloyd Williams stepped in at No.10.

A penalty try as well as scores from Brad Roberts, Marty Moore, Nick Timoney and Nathan Doak proved enough for Ulster to get maximum points against Glasgow Warriors.

But the Scottish side, who had held a narrow 15-14 lead at the break, pushed Ulster all the way with tries from George Horne, Johnny Matthews and Jamie Dobie in their 35-29 defeat.

There was similar drama in the Emirates Lions’ 38-26 win over Zebre in Parma as the South African side prevailed despite their Italian hosts staging a second-half recovery.

A double from Rabz Maxwane along with further scores from Jamba Ulengo, Burger Odendaal and Jaco Visagie saw the visitors establish a commanding 35-0 advantage.

Zebre had other ideas though as Carlo Canna, Tommaso Boni and Oliviero Fabiani all scored – in addition to a penalty try – to keep the Lions on their toes until the final whistle.

The other South Africa-Italy contest ended in a curtain-raising victory for Benetton as they started life under Marco Bortolami with a 22-18 triumph against DHL Stormers. 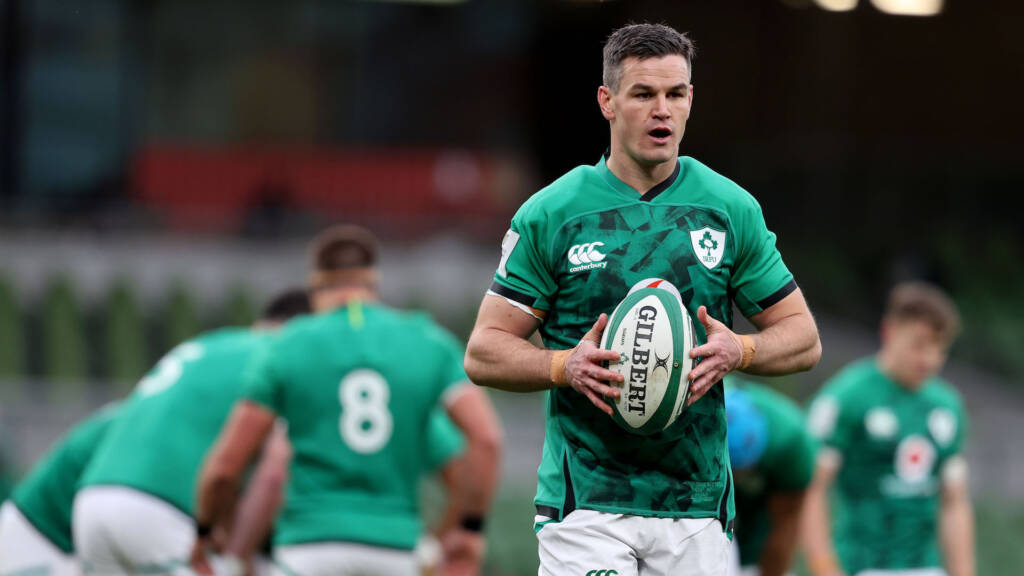 Stormers bolted out of the blocks with a try from Rikus Pretorius after 72 seconds while Ruhan Nel also touched down for the visitors in a topsy-turvy clash at Stadio Monigo.

Yet tries from Gianmarco Lucchesi, Ivan Nemer and teenager Tommaso Menoncello got Benetton over the line as the Rainbow Cup victors got their campaign off to a winning start.

Elsewhere, Scotland winger Darcy Graham was the star of the show for Edinburgh as they claimed a 26-22 bonus-point win over Scarlets at the Dam Health Stadium.

Graham’s brace was backed up by tries from fellow internationals Blair Kinghorn and Mark Bennett while Welsh trio Steff Evans, Kieran Hardy and Johnny McNicholl got on the scoresheet for Scarlets in reply.

In Dublin, Ireland internationals Josh van der Flier and Andrew Porter scored tries inside the opening 14 minutes as Leinster raced into a comfortable 17-3 lead over the Bulls.

Johnny Sexton also added three conversions and a penalty while James Tracy and Ross Byrne crossed in the second half as the PRO14 champions prevailed 31-3 at the Aviva Stadium.

Munster also kicked off their United Rugby Championship campaign with a 42-17 win over Cell C Sharks at Thomond Park, with Simon Zebo scoring twice on his return to the province.

The Ireland international, who re-joined the club from Racing 92 in the summer, scored after just five minutes while Gavin Coombes and Craig Casey also dotted down for the rampant hosts.

Reading: 2 mins
Previous Story The remarkable return of Quade Cooper
Next Story Kolisi calls for Springbok response against All Blacks