The clock was in the red.

The score was 26-25 and Australia trailed defending world champions South Africa by a point.

With seconds left, referee Luke Pearce gave a sharp blow of his whistle and awarded Dave Rennie’s Wallabies a penalty just inside the South African half.

And while he may have spent the last four years in the international wilderness, Quade Cooper was not about to miss this opportunity.

Drafted in to Australia’s Rugby Championship squad to provide emergency cover due to COVID-19 concerns, Cooper stepped up, with ice in his veins, and delivered the match-winning kick to provoke rapturous scenes.

Then, a week later, the Australian No.10 delivered another stellar performance to help Rennie’s side to their second win in as many weeks against the Springboks in a 30-17 victory. 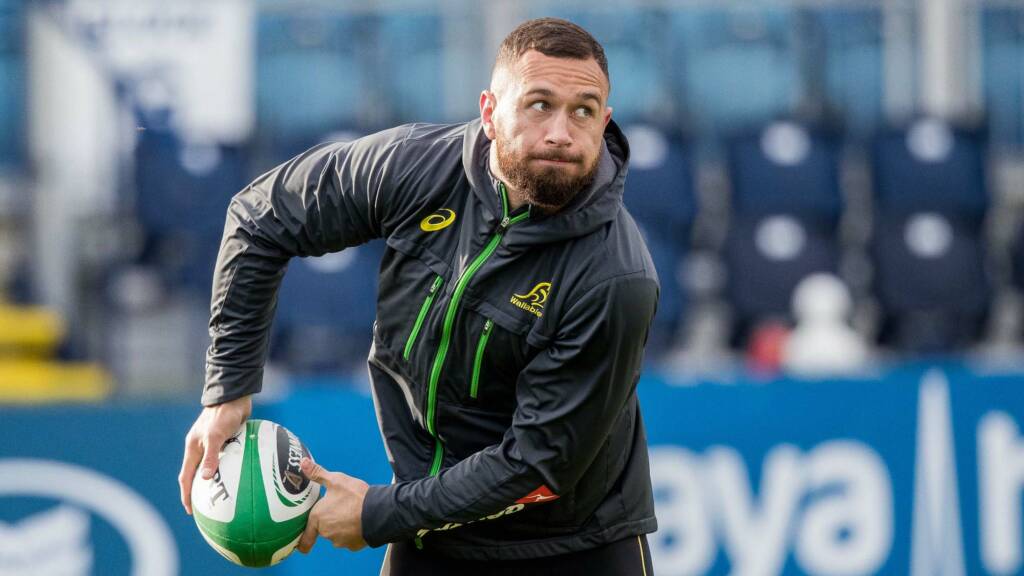 And the triumphs over South Africa marked an incredible return to the Test stage for one of rugby’s most mercurial characters.

It was in 2008 that Cooper made his Australia debut, coming off the bench in a 30-20 win over Italy.

While he remained in and around the Australia squad, operating predominately off the bench and at inside centre, 2010 saw Cooper establish himself as a regular Test starter in his preferred fly-half position.

In 2011, he was instrumental in helping the Queensland Reds to Super Rugby glory, setting the entire competition alight with host of eye catching performances.

While Queensland were never quite able to make a return to the top of the mountain during Cooper’s Reds tenure, he was undoubtedly one of the most exciting players in world rugby at the time.

But following his 2011 successes with the Reds, things never quite seemed to work out for Cooper.

During Michael Cheika’s time in charge of Australia, he preferred to field Bernard Foley, Kurtley Beale and Matt To’omua ahead of Cooper.

It prompted a move to Japan for Cooper, who must have thought his Wallabies career had ended with a 15-minute cameo against Italy in June 2017.

However, now 33, Cooper’s extraordinary return has seen him fit seamlessly into Australia’s backline. 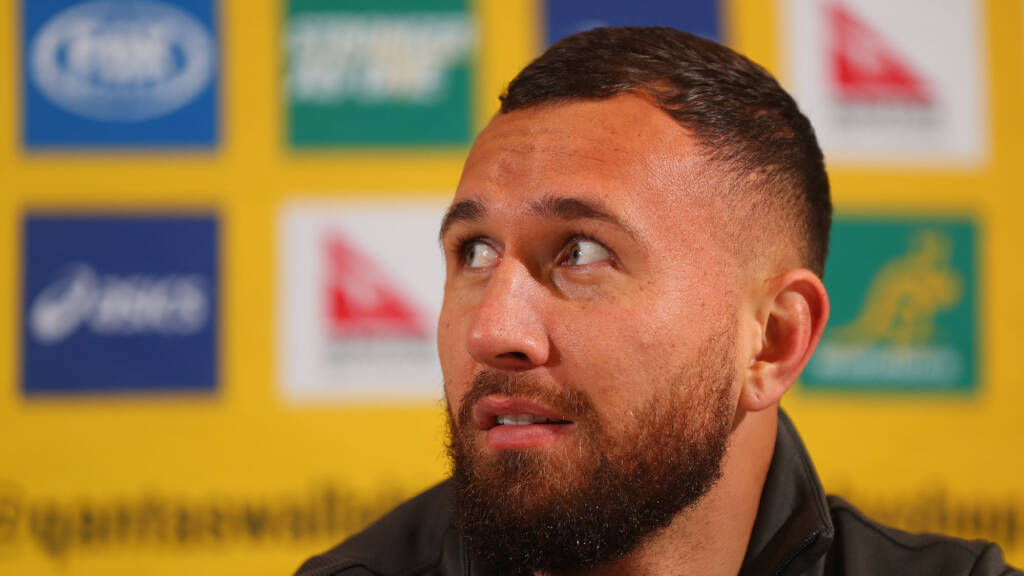 So excellent has his transition been, the likes of Noah Lolesio and James O’Connor must be wondering how on earth they will wrestle the starting jersey away from Cooper’s grasp.

Make no mistake, Cooper is still capable of the glitz and glamour that he traded on for years during the early 2010s.

But there now feels like there’s more control in his game, picking and choosing his moments to turn on the scintillating style he was always well known for.

Cooper’s game now feels far more mature, and his Test rebirth seems like it has come at the perfect time for a youthful Australia side as they prepare for the upcoming Autumn Nations Series.

The 2023 World Cup in France is also only two years away.

And after making what could be the comeback of all comebacks, it would seem foolish to rule out Cooper being Australia’s starting 10 when the World Cup comes around.