Whisper it quietly, but the Autumn Nations Cup could be Ollie Lawrence’s time to shine.

The Worcester Warriors centre was introduced to the international stage during England’s final game of the Six Nations, coming off the bench for the final 12 minutes against Italy.

One of four players to be handed a first cap against the Azzurri, the 21-year-old’s bow for his country arrived off the back of a season in which he terrorised defences for his club.

Lawrence scored ten tries in 20 appearances in all competitions during a turbulent campaign for the Warriors, making his call-up to the Red Rose set-up a case of not if but when.

And while the hole left by Manu Tuilagi has likely hastened his promotion, Lawrence will no doubt be keen to show what he can do if called upon during the Autumn Nations Cup.

Born in Birmingham, Lawrence’s first sporting passion was football when he was growing up.

He received attention from Aston Villa and joined Birmingham City’s setup when he was eight before cricket captured his interest, playing for Warwickshire from the ages of 10 to 15.

It was only after moving to Bromsgrove School on a sporting scholarship that Lawrence began to take rugby seriously, having shown his raw talent by making the England Under-16s. 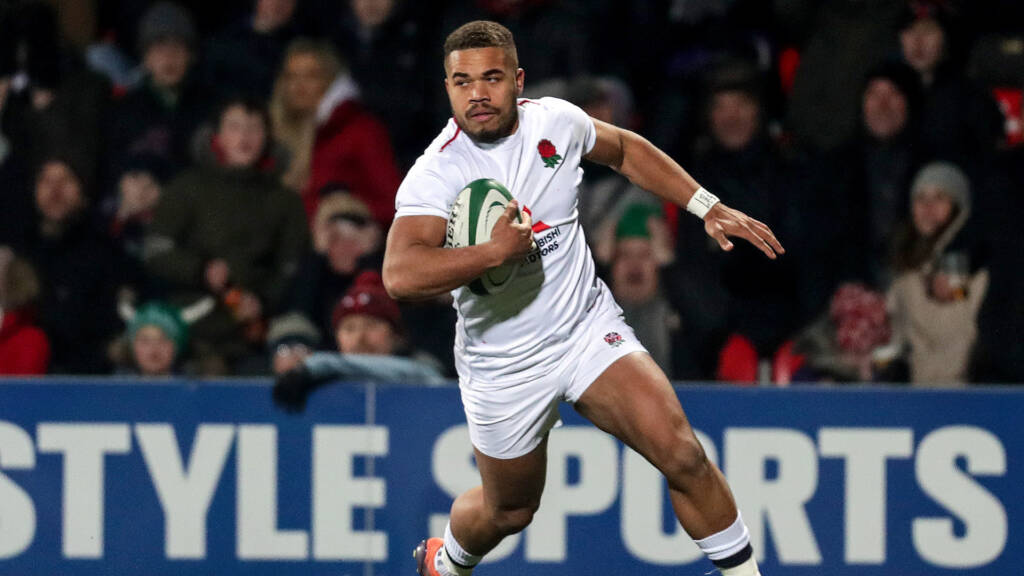 “He joined us for the sixth form and it was evident straight away that he was a real athlete with a tremendous amount of skill,” said Bromsgrove director of rugby Tony Windo.

“We spent a couple of years trying to hone that and guide him in the right direction.”

He later joined the Worcester Warriors academy before bursting onto the scene for the first team in November 2017, scoring a try on his senior debut against Sale Sharks in the Anglo-Welsh Cup.

RISE THROUGH THE RANKS

Lawrence continued his progress at Worcester in the 2018/19 season, making 14 appearances and scoring two tries in European Challenge Cup wins over Ospreys and Stade Francais.

Having signed his first professional contract in December 2018, the 2019/20 season saw Lawrence kick on after being promoted to Warriors’ senior squad for the first time.

His pace and power was clear for all to see as he crossed for a first-half hat-trick in just ten minutes against Enisei-STM in the European Challenge Cup in January this year. 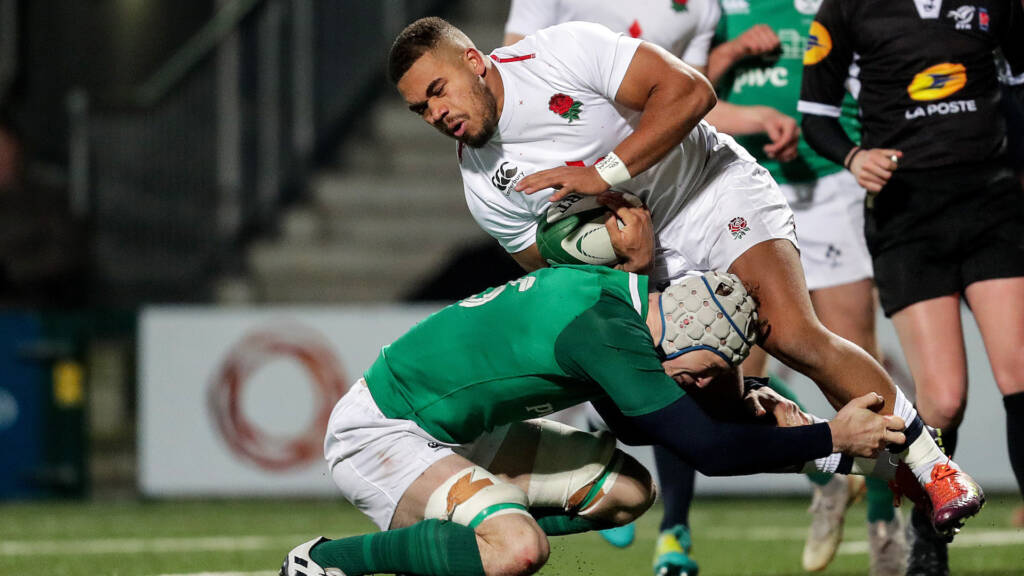 Lawrence also scored on his first Premiership start later that same month against Wasps, finishing the campaign as Warriors’ top try scorer with ten as he repeatedly stole the headlines.

His England ascent has been equally full throttle, representing the U18s before being called up to the U20s aged just 18 to play one game in the 2018 Six Nations Under-20s Championship.

He also represented England U20s again at the 2019 Six Nations Under-20s before an ankle injury ended his campaign early – but that spell on the sidelines has not hampered his progression.

MUCH MORE TO COME

Eddie Jones signalled his interest in Lawrence in 2018, calling him up to the senior squad in that summer before their tour against South Africa to give him a taste of international rugby.

Since then Lawrence has been on Jones’ radar and he was once again selected to train with the Red Rose squad when the 2020 Six Nations Championship resumed after lockdown.

His dream of representing his country then became a reality against Italy after he was brought on in the 68th minute for his first cap, becoming England player No.1416 in the process.

And with Tuilagi out of action for the foreseeable future, the Autumn Nations Cup could provide the perfect launchpad for Lawrence to stake his claim for a place in England’s midfield. 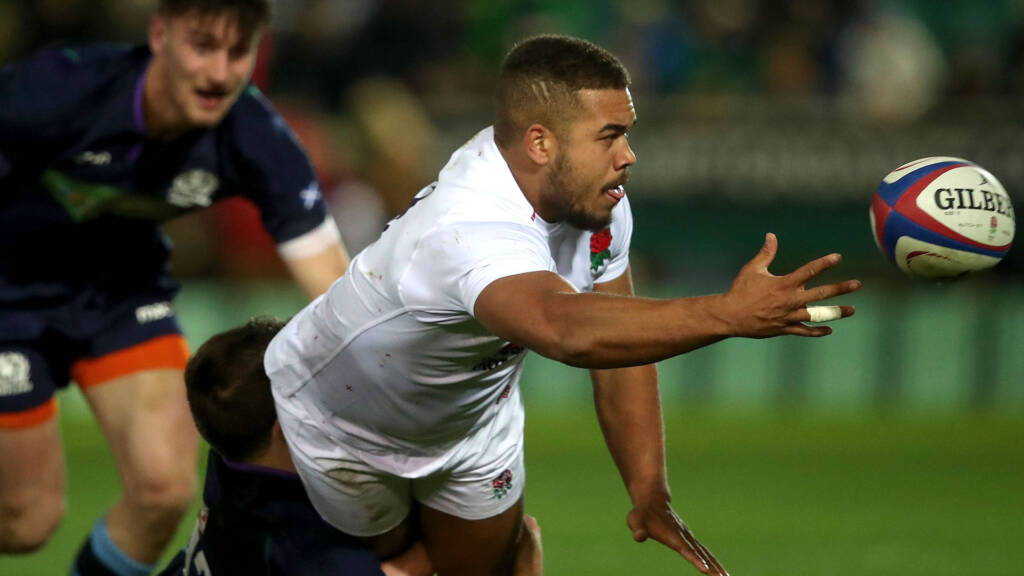 While by no means a direct replacement for the experience of Tuilagi, the Warriors centre’s powerful ball-carrying has been identified by Jones as a key weapon in the modern game.

Bromsgrove’s Windo certainly thinks the future is bright for his former pupil, suggesting Lawrence’s X-factor will be hard to ignore during the inaugural Autumn Nations Cup.

“I genuinely think this is the start of it all for Ollie, I really do,” he said.

“The sky is the limit for him.”