Fly-half Billy Burns, utility back Shane Daly and winger James Lowe are all included in the 34-man squad, which will assemble at the IRFU High Performance Centre in Dublin.

Fit again winger Keith Earls also returns to the Ireland set up as he looks to add to his 84 caps for his country after being troubled by a back injury which has restricted his playing time.

Scrum-half Kieran Marmion and lock Quinn Roux will both be made available to Connacht for their game in the PRO14 this weekend before joining up with the national squad on Sunday. 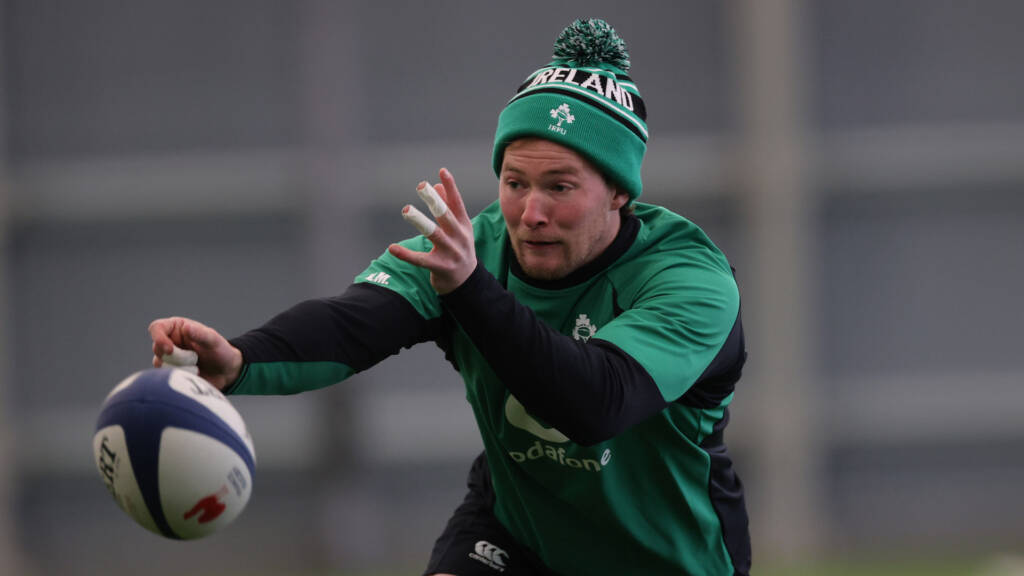 Meanwhile, No.8 Jack Conan was rehabbing an issue in camp that hasn’t settled so will return to Leinster to continue his rehabilitation programme.

Ireland will kick off the inaugural Autumn Nations Cup tournament against Wales at the Aviva Stadium on November 13 before travelling to London to face England at Twickenham.

Farrell’s men, who finished third in the 2020 Six Nations after losing to France, will then host Georgia in Dublin before facing either Fiji, France, Italy or Scotland on finals weekend.

All games will be televised on RTE and Channel 4.