Sam Warburton is one of a star-studded list of pundits assembled by Amazon Prime to headline their coverage of the upcoming Autumn Nations Cup.

Warburton, who won 74 caps for Wales and captained the British & Irish Lions on their tours to Australia and New Zealand, recently departed his role as Wales specialist coach and will be joined by a glittering array of talent on the channel.

It will be the first time an international rugby competition has been broadcast by the streaming giant and Amazon have also called upon Jamie Roberts, Bryan Habana, Scott Quinnell and Serge Betsen in forming their strong team.

Popular Scrum V anchor Harries will host the one-hour highlights show, which will be broadcast on each matchday.

The presenting team will be joined in the commentary box by regular BBC voices Andrew Cotter and Conor McNamara, as well both Nick Heath and Jamie Lyall.

Amazon are the principal broadcasters for the competition and will show 14 of the 16 Autumn Nations Cup matches, with Ireland’s pool games against Wales and Georgia the only two not included.

Channel Four have the rights to show three live matches on terrestrial TV, including Wales’ visit to Ireland on November 13.

The Autumn Nations Cup will be formed of two groups of four, with Georgia, Ireland, Wales and recently-crowned Six Nations champions England in Group A and Fiji, France, Italy and Scotland in Group B. 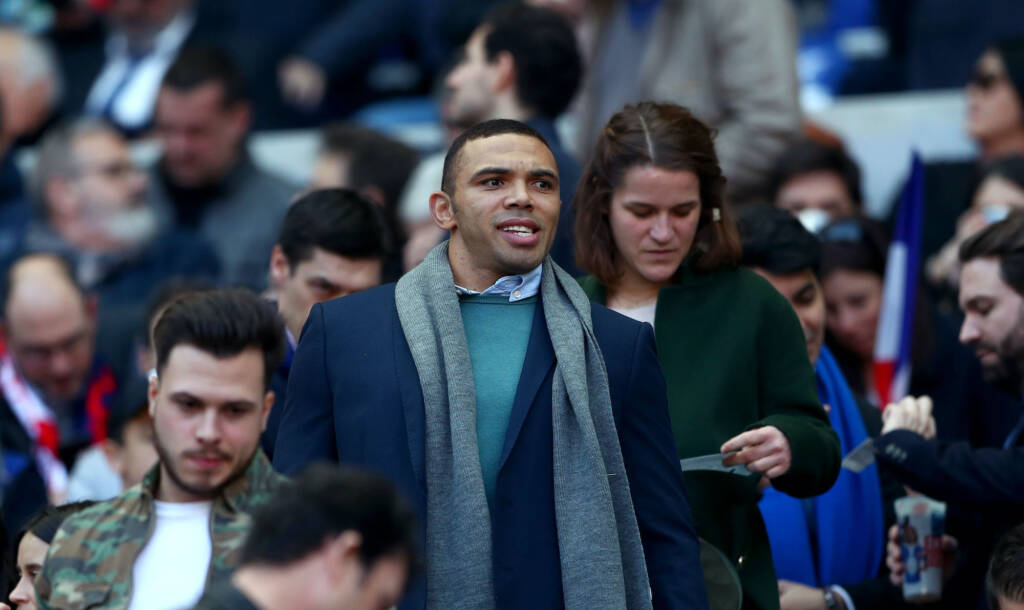 Full list of matches to be broadcast live on Amazon Prime